Stellantis said on Tuesday it will begin an indefinite layoff starting next week at its Sterling Heights stamping plant near Detroit.

The world’s fourth largest carmaker did not specify the number of employees being laid off but said, in an emailed statement to Reuters, that the decision was made “in order to operate the plant in a more sustainable manner.”

A letter posted on the Facebook page of UAW Local 1264, a union that represents employees of Stellantis-owned Chrysler Sterling stamping plant, said that the “indefinite layoff will be from the bottom up,” starting as early as June 20.

UAW did not immediately respond to Reuters request for comment on the number of employees being affected by the layoff.

Stellantis’ Sterling Stamping is the largest stamping plant in the world, according to its website, and employs 2,184 people, which includes about 2,000 hourly workers.

Separately, Unifor Local 444, the Canadian autoworkers union representing Stellantis employees at Windsor Assembly Plant in Ontario, on Tuesday also posted on Twitter that the carmaker’s plant in Windsor will be down the week of June 20 because of insufficient parts.

“Stellantis continues to work closely with our suppliers to mitigate the manufacturing impacts caused by the various supply chain issues facing our industry,” a company spokesperson said in a statement to Reuters. “As the situation continues to be very fluid, we are making production adjustments as necessary to minimize additional production impact.”

Earlier this month, Stellantis stopped operations at its key Melfi plant in southern Italy for a week, citing shortages of various parts, including semiconductors.

Stellantis in April said that it did not see an improvement in the semiconductor supply chain before next year. 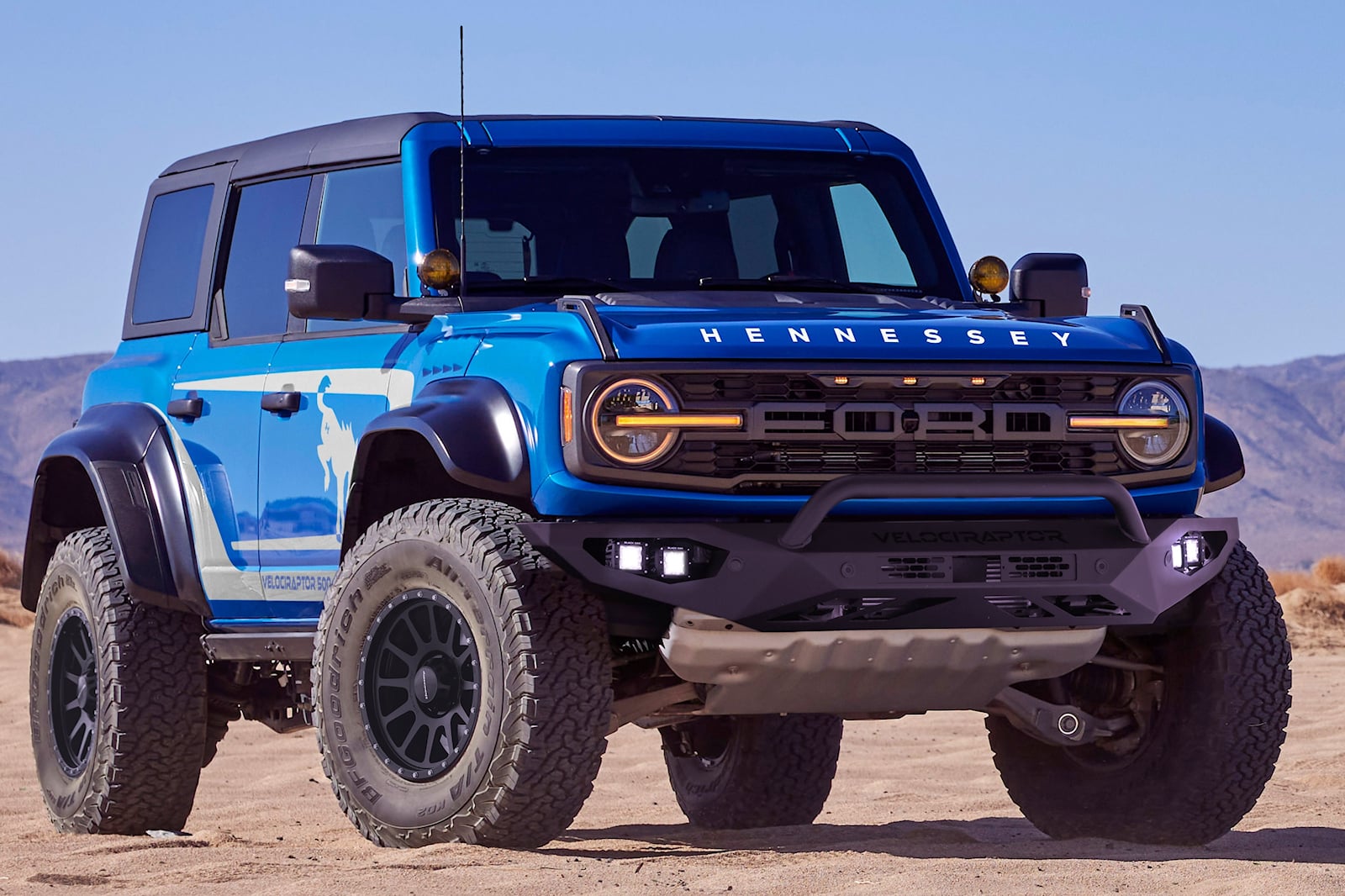 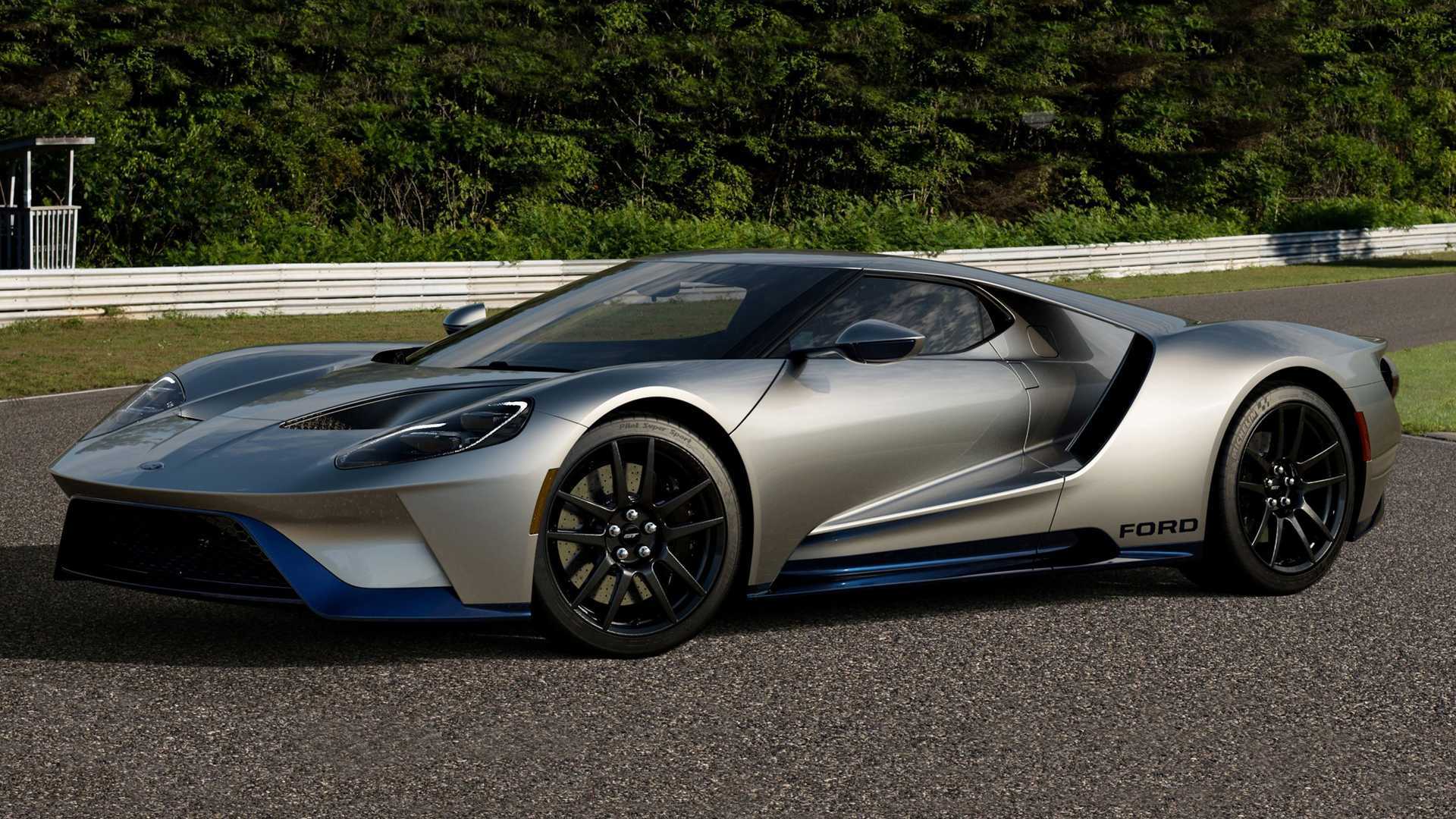