The Kamiq made its official debut in February 2019 as Skoda’s smallest crossover for the European market. It is now in its fourth year on the market and a facelift seems to be on the way to keep the model fresh for another two to three years in the showrooms. We have the first spy photos showing some significant visual revisions to the front end, though nothing really major.

A prototype of the refreshed Kamiq was spotted testing on public roads in Austria towing a small trailer. This is a typical move for the Czech manufacturer which often evaluates its upcoming products under heavy load with an attached trailer. The trial car has camouflage covering the front end and we can already see some of the planned changes.

These begin with a bolder overall look for the front fascia with a new grille and a more pronounced front bumper with tweaked air intakes. It appears that the Kamiq will retain its split headlight design, though the disguise creates a deceiving look and there could be a secret hiding underneath. Depending on the trim level, we expect different designs for the lower section of the bumper with the Scout grade getting a scuff plate made of aluminum.

The changes at the back are less significant. We notice a new internal design for the taillights which will remain unchanged in terms of its overall shape. The bumper could get small tweaks but in general, the rear fascia will continue mostly unchanged.

The same can be expected for the engines under the hood as word on the street is these will carry over without significant modifications. Optimizations can be expected mostly in terms of the exhaust gas filtration systems as Europe is getting stricter emissions standards. A new powertrain doesn’t seem highly likely at the moment but it is not completely out of the game.

Skoda’s launch schedule for the refreshed Kamiq is a secret to us but we assume it won’t take long until we see the facelifted crossover on the road. Our bet is on a release before the year’s end. EV maker Nikola names Michael Lohscheller as its next CEO 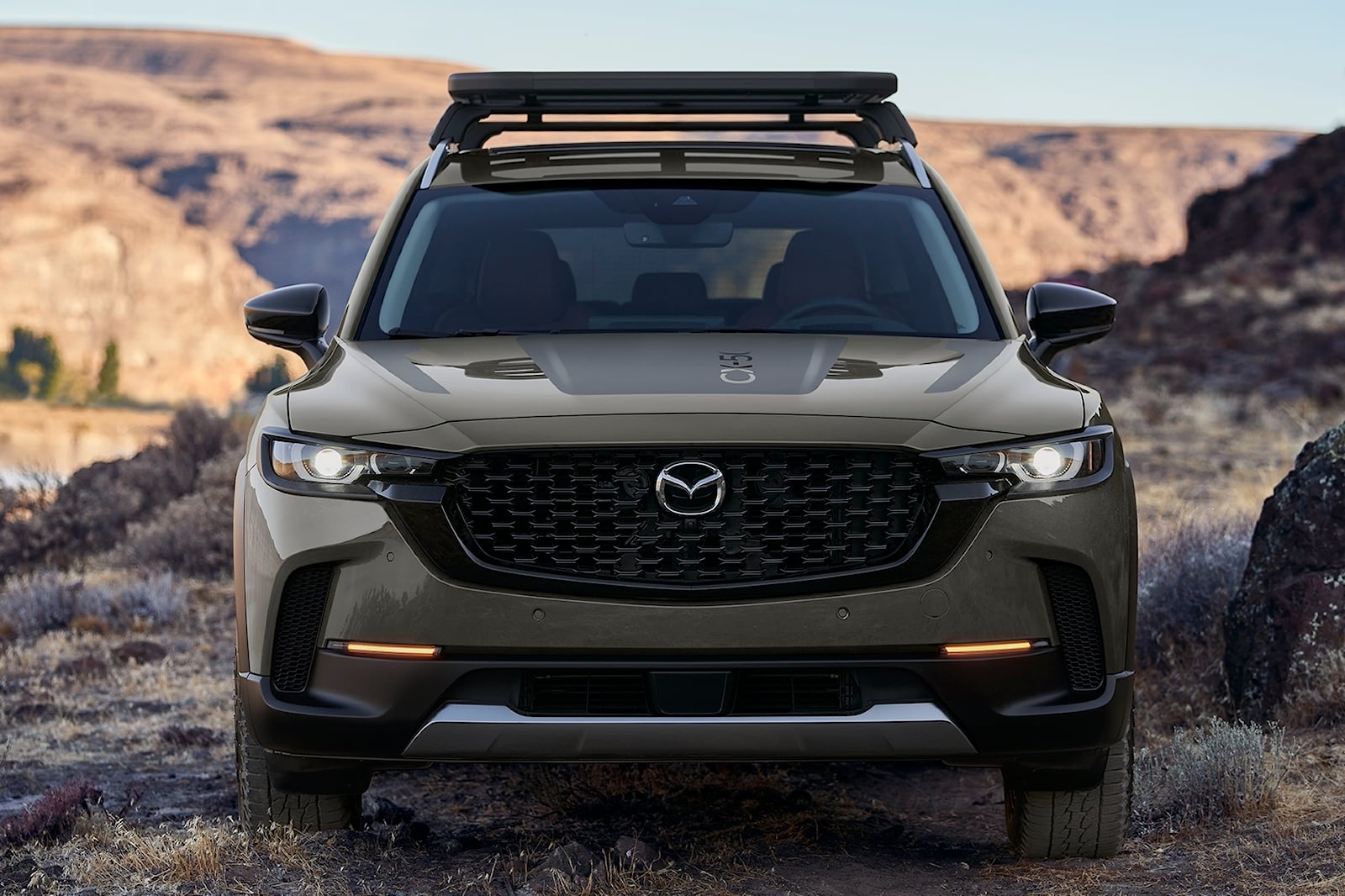 Mazda Will Increase Prices As It Moves Upmarket