A spokesperson for Rivian Automotive Inc. said Monday that supplier Commercial Vehicle Group Inc. has “continued to supply seats to Rivian” and that the two companies are “discussing a resolution” to a dispute that prompted litigation in a Michigan court.

Suppliers and automakers often disagree over parts pricing — particularly when raw material prices are rising as they are currently — but the disputes rarely go public in the courts.

The suit involves supplies of vehicle components such as the driver seat, jump seat and trim used for battery-powered vans Rivian is building for Amazon. The tech giant, which is one of Rivian’s biggest investors, has ordered 100,000 of the startup’s electric delivery vans, the first 10,000 of which are due by the end of this year.

Commercial Vehicle had no immediate reply to a request for comment. The suit was reported earlier Monday by The Wall Street Journal.

Irvine, Calif.-based Rivian alleged in the suit that it had fewer than 100 seat packages left for installation and that it faced “imminent shutdown” of its entire production line for battery-powered vans. It also claimed Commercial Vehicle Group would not allow it to place new orders for additional seat packages at the higher prices.

Automotive News contributed to this report. 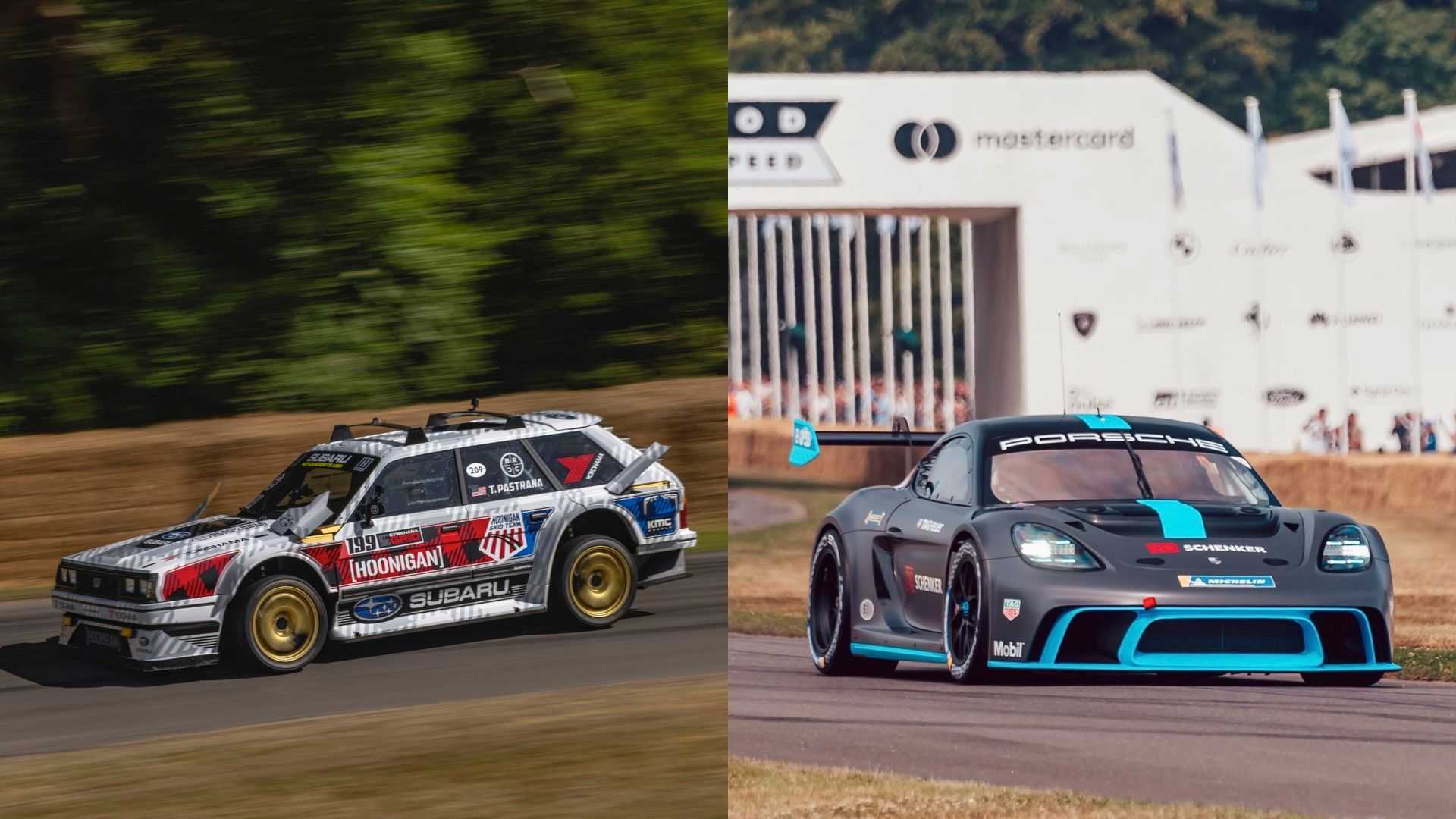