Polestar will grow its lineup over the next few years, culminating in the Polestar 5. It won’t arrive until 2024, following the Polestar 3 that debuts this October, and the Polestar 4 will follow in 2023. Polestar has already previewed the EV both as a concept and in its production form, but a new filing with the European Union Intellectual Property Office provides a clearer look at its design.

Polestar teased the 5 late last year, indirectly revealing much of its design. However, the new patent images clearly show just how close the production version will look to the concept. They’re strikingly similar, with the production model receiving several tweaks to make it road legal and easier to manufacture at scale.

It’s commendable that the designers were able to keep the two close. The overall shape is identical to the Polestar Precept concept, with small styling tweaks being the main differentiators. For one, the Polestar 5 looks like it rides higher on its suspension. Another subtle difference is at the rear. The diffuser retains the same shape as the one on the concept, but it’s a tad more modest. The production Polestar also wears a proper third brake light, and the trunk/liftback has a different, more accommodating shape.

One of the more notable changes between the two is the doors, with the production version getting traditional rear ones and a proper B-pillar. The Polestar 5 also retains the concept’s thin blade taillights that span and bookend the rear. Even the wheels look unchanged. One issue with the vehicle might be reward visibility, as the images show a lot of sheet metal at the back.

Details remain scarce about the model’s powertrain, and Polestar hasn’t been eager to divulge much. We haven’t seen the interior, either, and the car is still two years away from arriving. When it does go on sale, it’ll be a direct competitor to cars like the Porsche Taycan, Tesla Model S, and the Audi E-Tron GT, though we expect there will be others by the time the Polestar 5 goes on sale. 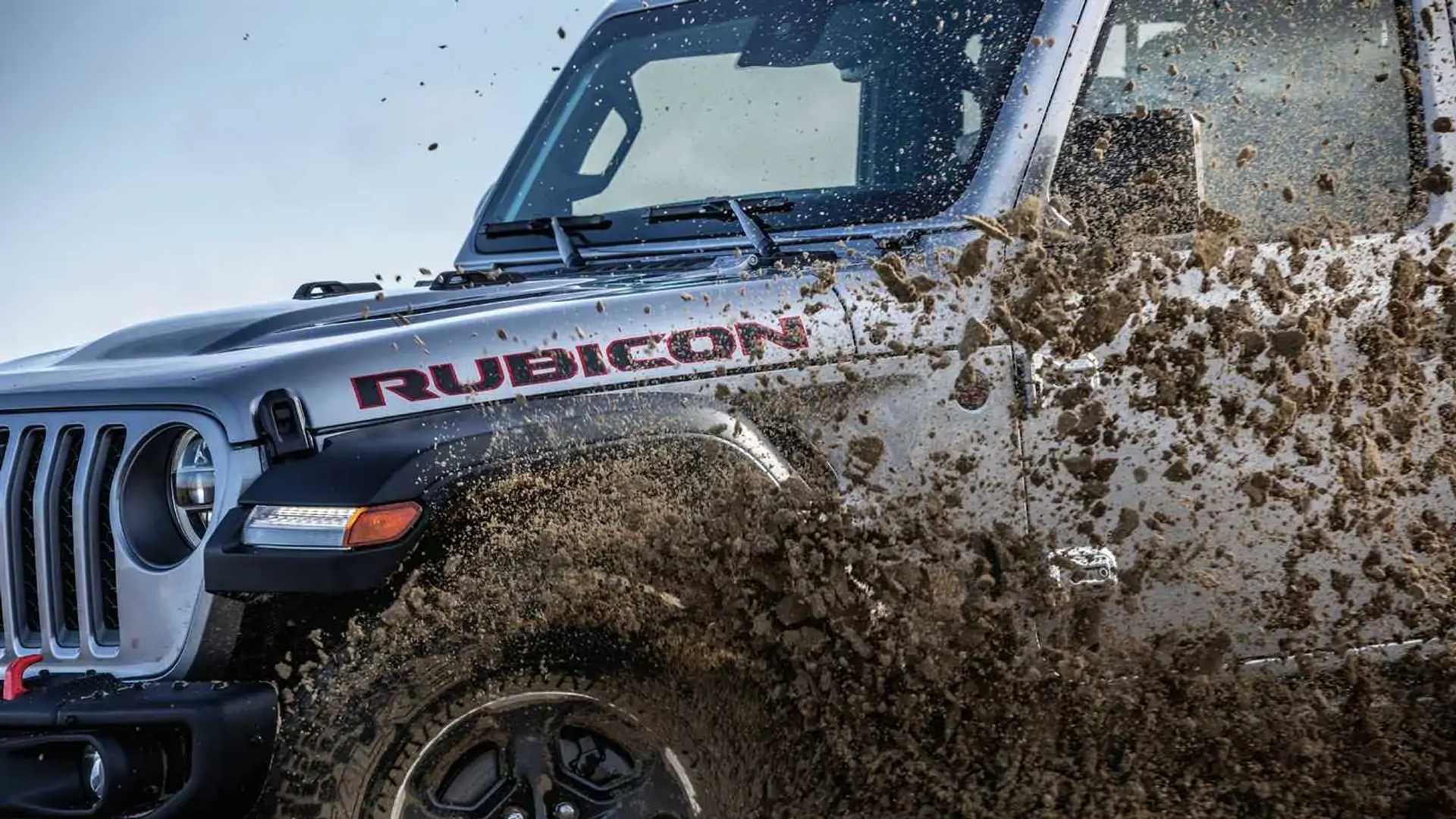