It’s not every day we get spy photos of an all-new Pagani hypercar. The niche Italian brand has already teased its next offering, but only in the thinnest of sketches. These images represent our very first look at an early prototype of what’s presently called the C10.

Our first impression is that it looks surprisingly conservative on the outside, though admittedly we are used to seeing wild Zondas and winged Huayras. There’s absolutely no question we’re dealing with a Pagani here – if the side mirrors mounted on thin blades aren’t enough, the glimpse we see of round dials on the carbon-fiber dash should be sufficient proof. If you’re still not convinced, the center-exit quad exhaust at the rear makes it an open and shut case.

Of course, conservative is a relative description in this context. Looking close at the front we see large corner vents with scoops of some sort incorporated next to them. It has Pagani’s familiar short nose with the steeply raked windshield dipping well into it. There are likely some vents in that hood, just as there are vents or sculptured features on the doors, hidden with camo behind the front wheels. There appears to be a scoop behind the roof, supplying air to the engine though it could be a false panel. The flat, wide backside includes taillights that don’t quite look production-ready, set above a gnarly-looking diffuser.

If you’re concerned that Pagani will give up its screaming AMG-sourced V12 engines, fear not. The 6.0-liter’s return is already confirmed, though the power output is unknown. Last year, Horatio Pagani said the emphasis on the C10 would be track performance as opposed to something with insane levels of power. Still, a 30 to 40 hp bump from the Huayra would give the C10 around 800 hp. If it checks in as a featherweight with track-focused aero, it should be quite the machine.

We will find out on September 12. Pagani has already confirmed the date, marking the C10’s arrival with a celebration of art, music, and technology in Milan, Italy. May EU27 sales well down 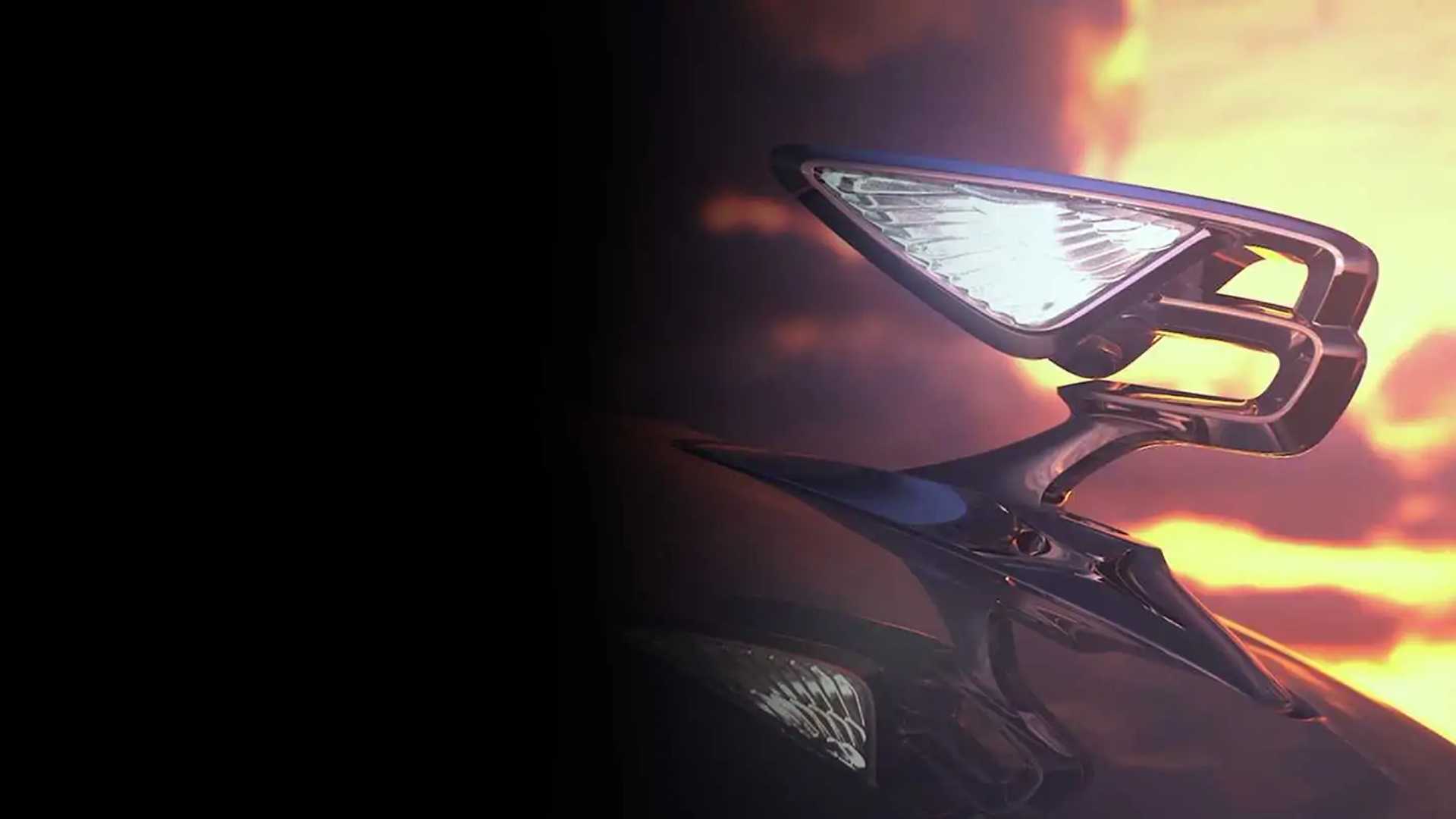