Why wait months for a new car when a mobility service will grant you access to one in just minutes? By Karim Kaddoura

Cities are changing at a pace never seen before, and in the last few years, the idea of car-free areas has been gaining traction. From London’s ULEZ and Ghent’s ‘Circulatieplan’ to Birmingham’s Clean Air Zone and Brussel’s Le Pietonnier, city planners around the world are embarking on large-scale, dynamic social experiments. These are just part of a line of action by political leaders across the UK and Europe to discourage the use of personal cars within cities in the move away from a 20th century, petroleum-based world. But what about when it comes to the individual, to the general public—what do their changing attitudes mean when it comes to private car ownership?

Consider younger generations—Millennials and Gen Z. Growing up in a world of next day delivery, streaming services and fast food, these generations are conditioned for immediacy, convenience, and on-demand services. They are true digital natives. From a very young age, they’ve been exposed to technology and the internet. Everything is available to them at the touch of a button, and that button is rarely more than an arm’s-length away on a mobile device.

Technology has changed the way we do everything, the way we interact, eat, shop, and even sleep these days, and is also the driving force behind the expected change in car ownership attitudes. Netflix style binge watching, dinner at the front door in 20 minutes, being able to book a holiday without ever leaving the couch, these are all facilitating young peoples’ extreme need for immediacy and how they see the world.

Purchasing a car can take a long time, between making the actual purchasing decision, placing the order, and extortionate lead times. In fact, with a factory order car it’s common to have a lead time of up to three months, maybe even longer. And for higher end cars, for example any new BMW model, there’s typically a lead time of six to nine months. On the other hand, the use of a car is available within a matter of hours in today’s society. On-demand and app-based service allow customers to seamlessly book and unlock a range of cars with no queues, hassle, or paperwork, and provide quick, easy, and convenient transport methods to this Primed Generation. The question for many boils down to this: why wait close to a year for something that can be delivered to the doorstep in mere hours?

These generations are also now facing a cost-of-living crisis, the worst since the 1950s, and are thus having to become far more financially savvy. Inflation for July 2022 came in at 10.1% – a leap from 9.4% in June and borrowing on credit cards is growing at an annual rate of 12.5%. The cost of owning and running a car is substantial. For most young people (especially those paying big city rent) price is a major factor in any form of decision-making. On average UK car owners lose £1,200 (US$1,400) a year through depreciation, £500 on insurance, £280 on repairs and servicing, and £144 on road tax. Then there is the additional cost of financing. The average cost of purchasing a car in cash is £10,511 in the UK, whereas through financing is £15,438—a jump of nearly £5,000. For many older generations, car ownership symbolises freedom and opportunity, while younger generations value the affordability that comes with on-demand car rental services.

Netflix style binge watching, dinner at the front door in 20 minutes, being able to book a holiday without ever leaving the couch, these are all facilitating young peoples’ extreme need for immediacy and how they see the world

What’s more is Gen Z’s interest in issues pertaining to sustainability and climate change. According to a survey from the University of Bath (2019), 41% of young people aged 16-25 said they were hesitant to have children due to climate change, and 71% said their future is frightening. Younger people are now emerging as the sustainability generations, and private car ownership goes against this. According to government public health research in 2018, air pollution is the largest environmental risk factor linked to deaths in England, while research in the European Heart Journal found that poor air quality is likely to take three years off life expectancy.; this is higher than smoking tobacco.

Cars consume a lot of energy before they ever make it to the dealership. Automotive production leaves a giant footprint because materials like steel, rubber, glass, plastics, paints, and many more must be created before a new car is ready to hit the road. These are equally destructive at the end of a car’s life. Private cars lead to air and noise pollution, contribute to climate change, and occupy space that could otherwise be used for recreation and green spaces—all in all going against the strong tendency of Gen Z to support the fight against the climate crisis.

Finally, consider the impact on social lives.  The most social places in society—parks, squares, pedestrianised areas—are all areas with no cars. To younger generations, spending weekends with friends, and evenings after work having drinks with colleagues, is an essential part of city living. Private car ownership takes this away to an extent, especially wasteful when you consider that the average car spends 96% of its life idle and depreciating. On top of this, 50% of public space is taken up by roads, eliminating so many of the places which could be used for socialisation. By simply reducing the number of cars on the road, it is possible to reduce the need for roads and parking, and thereby increase the areas in which young people can socialise within cities.

The changing attitudes of Gen Z and millennials have already begun to, and will continue to, impact private car ownership. The demand for immediacy, the extortionate pricing, the impact on the environment, and the effect on social lives all combine to make it so that the future of private car ownership is highly likely to continue its decline going forward.

About the author: Karim Kaddoura is Chief Executive of Virtuo’s CEO 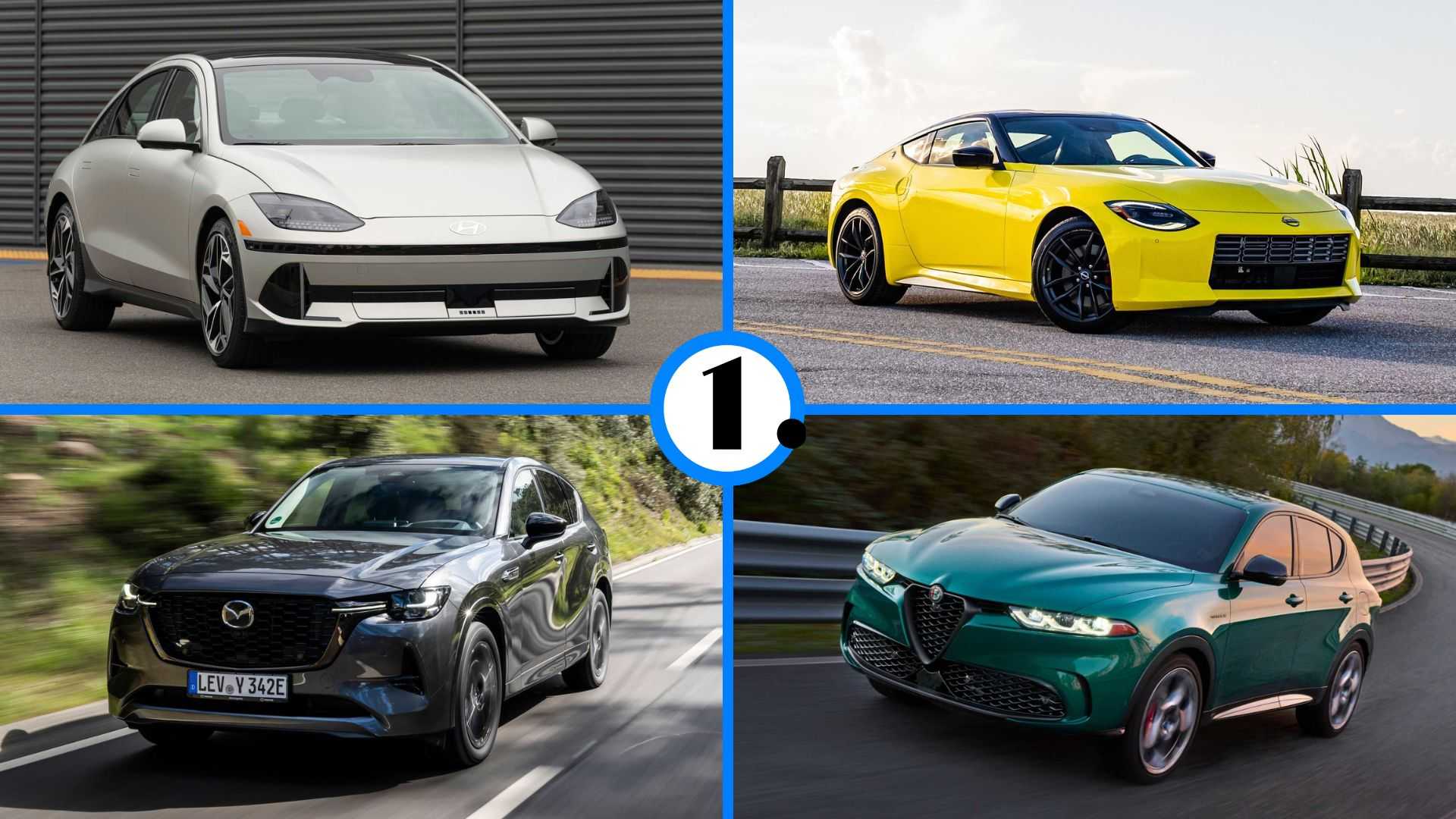