June 21, 2022 marked the first official day of summer on many North American calendars. In New York City, though, it also marked the day that Mayor Adams and Police Commissioner Sewell oversaw the city’s annual ATV and motorcycle crushing event. This year, they said, around 900 bikes and ATVs were scheduled to meet their ultimate demise at the hands of a bulldozer operator.

While the city itself didn’t characterize this as an annual event, a quick glance backward through news stories and videos going back to at least 2016 reveals it to be such. Unlike most holidays, it doesn’t take place on the same day every year—but under the watchful eyes of more than one NYC mayor, it’s become as regular an occurrence as ceremonial ribbon-cuttings and holiday decoration-lighting events.

The event itself was pretty straightforward. In the video, you see Mayor Adams waving a checkered flag—which is apparently a holdover from former mayor de Blasio’s brand of showmanship at such events, according to Vice Motherboard. Then, the bulldozer begins crushing the assembled group of mostly-bikes, some of what look to be scooters, and some ATVs, having to back up once to realign after a bike gets a little bit stuck. Soon, though, it’s through the entire row, and they’re all knocked to the ground and significantly damaged.

The accompanying press conference was less straightforward. In it, Mayor Adams talked a lot about general traffic safety, as well as public transit safety and police patrols on NYC subway platforms. He started out talking about how the bikes and quads the city was about to crush would no longer terrorize the streets of NYC, and how the NYPD has already seized 2,000 illegal bikes and ATVs this year. He says that’s an 80 percent increase over the same time last year.

During the question-and-answer portion of the press conference, someone asked the mayor a really good question: Why isn’t there a space for the kids (as the questioner characterized them) to be able to ride these bikes, “like a track or an exclusive park and something that might not lead to antagonizing between them and police officers wanting to take their bike?”

The mayor then deflected, saying that while they’re looking at spaces in the city to do something like that, the main focus is intervention right now—in other words, confiscating unregistered and/or illegal bikes, then destroying them. He then went on to add that he, personally, loved riding dirt bikes as a child, and that he thinks it’s crucial to have those spaces. As we know, though—saying you think something’s a great idea and then doing it are two different things. You can say whatever you want, but ultimately, it’s what you do in the end that matters.

Remember when skateboarding was painted as some type of menace, because kids were doing it wherever and whenever it suited them? Remember how it eventually became a thing where cities and towns started making public skate parks a part of their communities, and how now it’s just a fun outdoor pastime that some people like to do?

The same thing could happen with so-called “nuisance” ATVs and dirt bikes, if there was the political will and the follow-through to do it. I mean, who wants their ATV or bike crushed? No one. A solution like this could be a win for everyone. 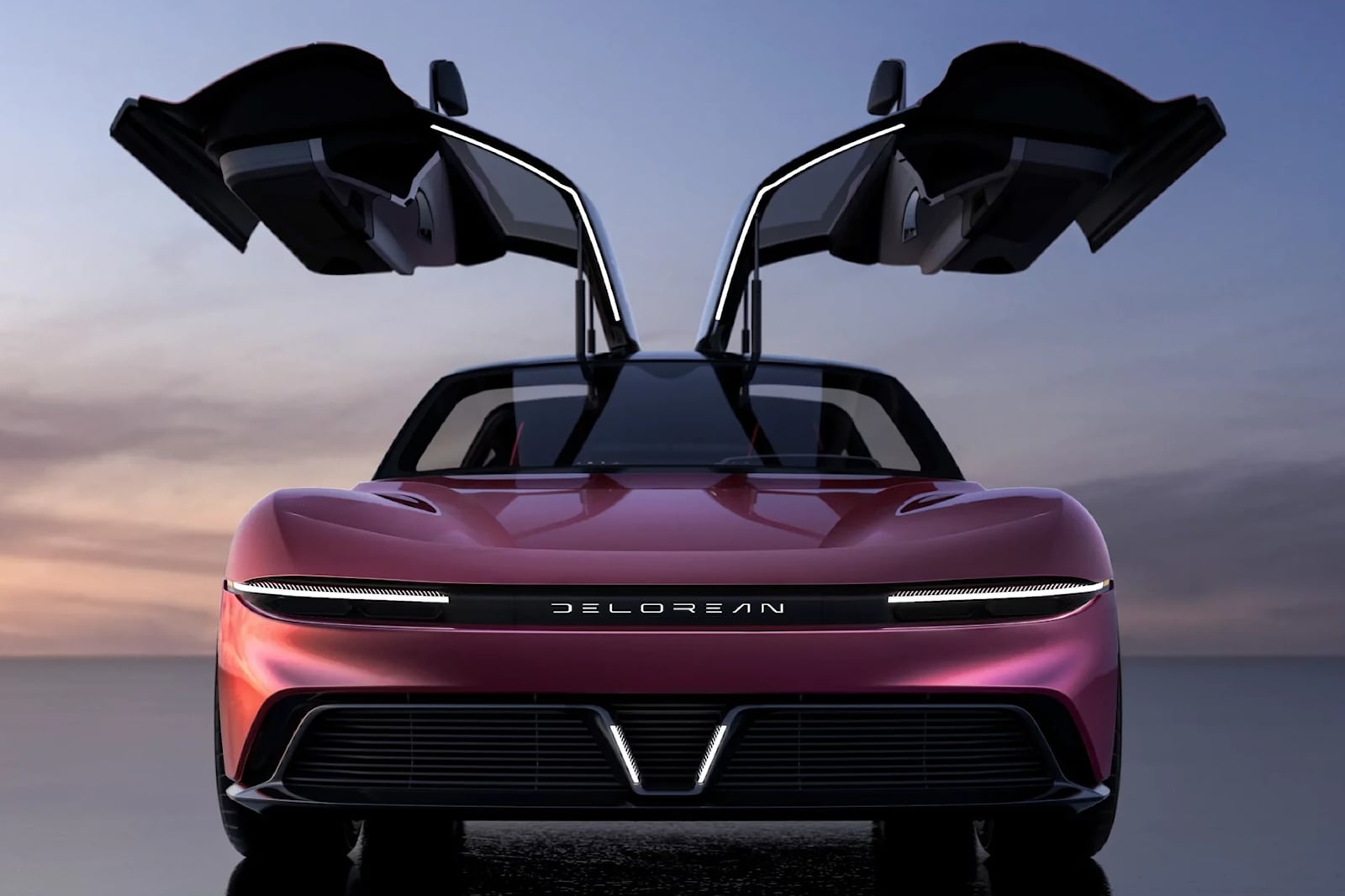