Line 1, which assembles the Titan full-size and Frontier midsize pickup, will run production four days per week for the rest of November. Production of the low-selling Titan ends in late 2024.

Line 2, which builds the Altima midsize sedan, will run production two days per week this month. Nissan could replace the gasoline-powered Altima with an electric model around mid-decade.

Thanksgiving week will be a nonproduction week.

The December production schedule is expected to be similar to November’s.

The Canton plant is gearing up to build electric vehicles. Nissan will initially build two battery-powered sedans — a Nissan model and an Infiniti — starting mid-decade. Plans also call for two electric crossovers — one for each brand — to be built at the 4.7 million-square-foot factory, according to a source. 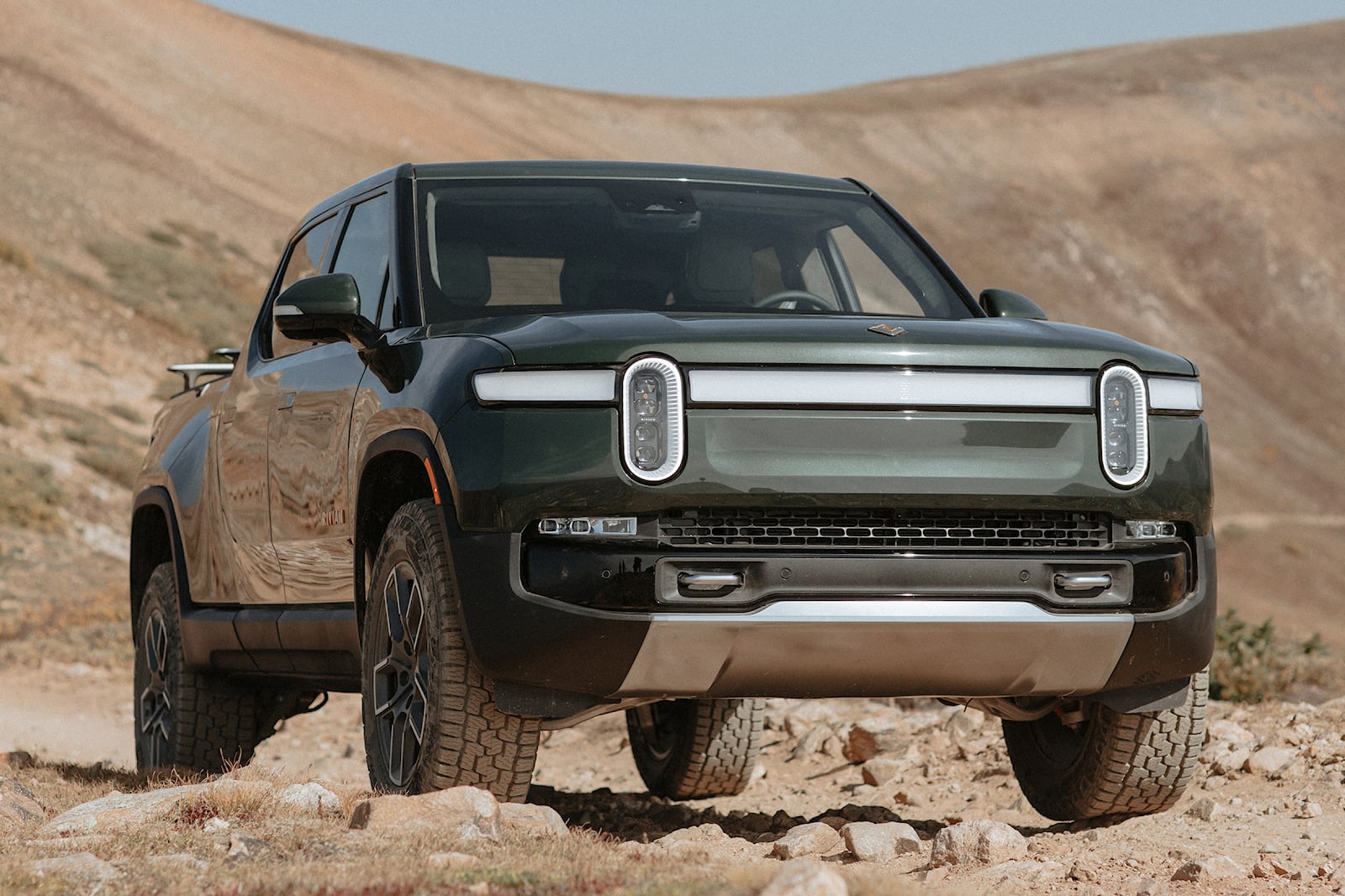