The next Lexus RC will take cues from the Toyota GR GT3 Concept that we saw at this year’s Tokyo Auto Salon. That’s according to Toyota Racing Development (TRD) president David Wilson, who hinted so in an interview with Car and Driver.

“It’s fairly safe to connect the dots and suggest that that could be a precursor to the next global GT3 car for Lexus,” Wilson told the magazine. As we know, the current RC F GT3 race car shares its body with the road car. Wilson also echoed what we know about the company’s direction on the development of the next-generation Lexus RC.

In Motor1‘s interview with the TRD president, alongside Lexus GM Andrew Gilleland, both confirmed that the next RC and RC F will be developed with motorsports in mind.

That’s in contrast with the current Lexus RC and its race car counterpart. Wilson acknowledged that making it a GT3 car was an afterthought. This will not be the case with the next model.

“Our Lexus RC F is a dynamite sports car, but I’ll be candid and say that it’s not a GT3 car,” Wilson said. “The current gen that we’re racing right now was an afterthought to make it a GT3 car. That’s not the way you bring a race car to market. Before you put the first line on paper, as an engineer, you determine that that’s going to race.”

That said, expect a lighter Lexus RC and RC F in the next few years. A lighter coupe would mean better performance, which gave birth to the RC F Track Edition and Fuji Speedway Edition – both using carbon fiber for weight savings, therefore, improving overall performance.

This brings us to the next question: when? 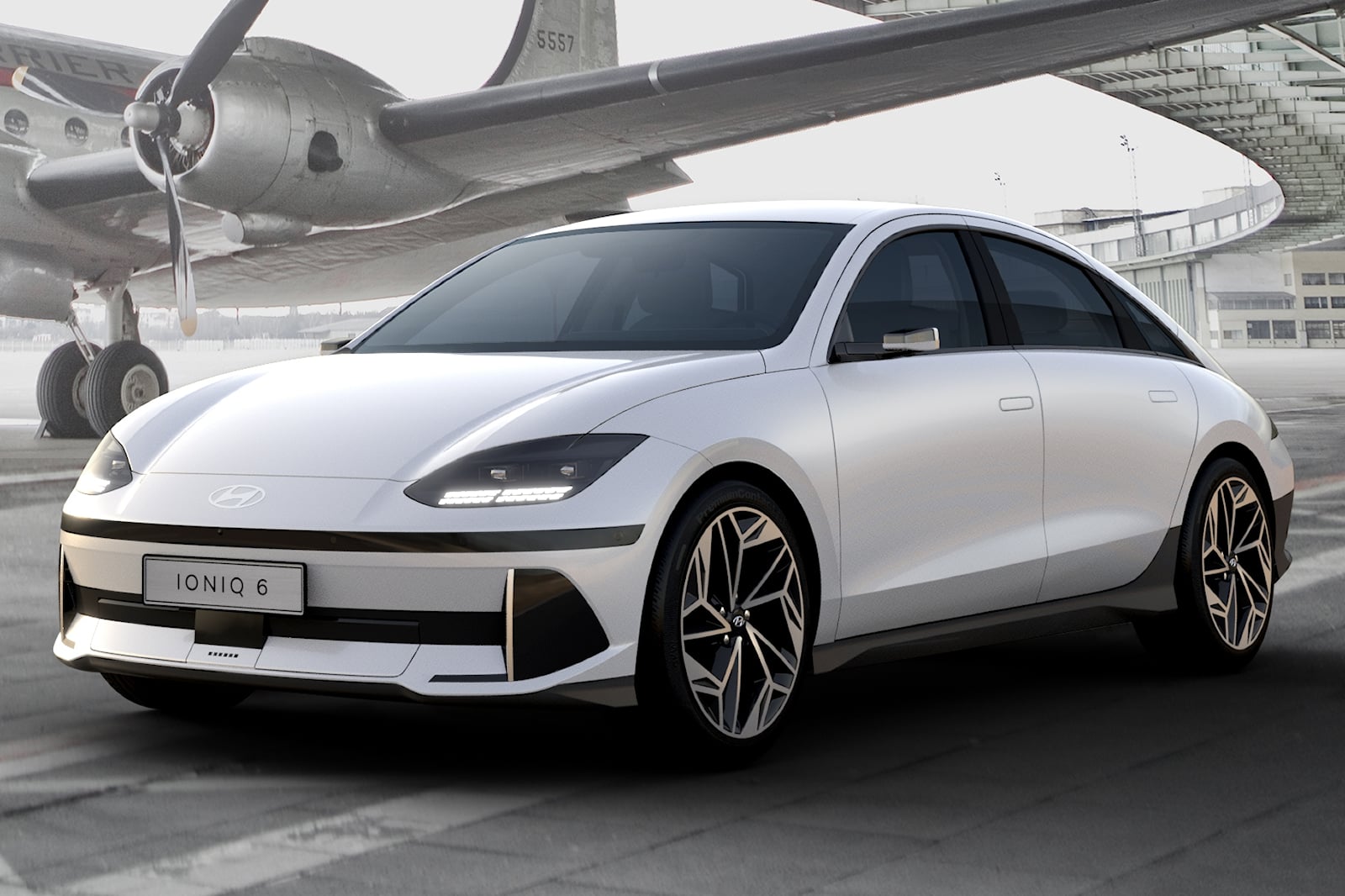