It’s been a minute since we last saw prototypes of BMW’s all-electric 5 Series. We are definitely getting close to a reveal, as one of the vehicles is wearing a car cover instead of a camouflage wrap. Moveover, shipping papers taped to the windshield clearly identify the model and trim level of each car.

At a glance, one would think the camouflage is actually heavier than before. The first Bimmer we see is obscured front to back with a silver cover, but this isn’t a heavy camo tarp. The section around the driver-side door is rolled up, giving us a good look at details along the side. There’s a pronounced up-slope to the lower body line, but side mirrors and pillars look very much like the current 5 Series. Zooming in on the windsheild, we can see this is an i5 40, so we could be looking at a lower-spec trim.

The second i5 prototype wears the familiar camo wrap we’ve seen before. Hugging the body tightly, we can clearly see the outline of the grille flanked by smaller headlights. There is no split-light design here, and as far as we can tell, they are production-spec eyes. We can also see the solid grille, and if you look really close, you can see the outline of an M badge. If that’s not enough to convince you this is an i5 M60, check out the windshield tag. An i5 M60 designation is printed and clearly visible through the glass.

That should be the range-topping model in the electric i5 family, but what does that mean for power? That’s still an unknown, though our spy sources feel it will clock in slightly below the iX M60. The theory here is that BMW will want the more expensive iX to have some extra bragging rights, and with 610 horsepower (455 kW) on tap, there’s certainly much to brag about. If the theory holds true, expect the i5 M60 to offer somewhere between 590 and 600 hp.

The last time we saw an i5 prototype was in May 2022, and it was believed a debut would come in 2023. That’s still possible, but don’t be surprised if we see it before this year is out. 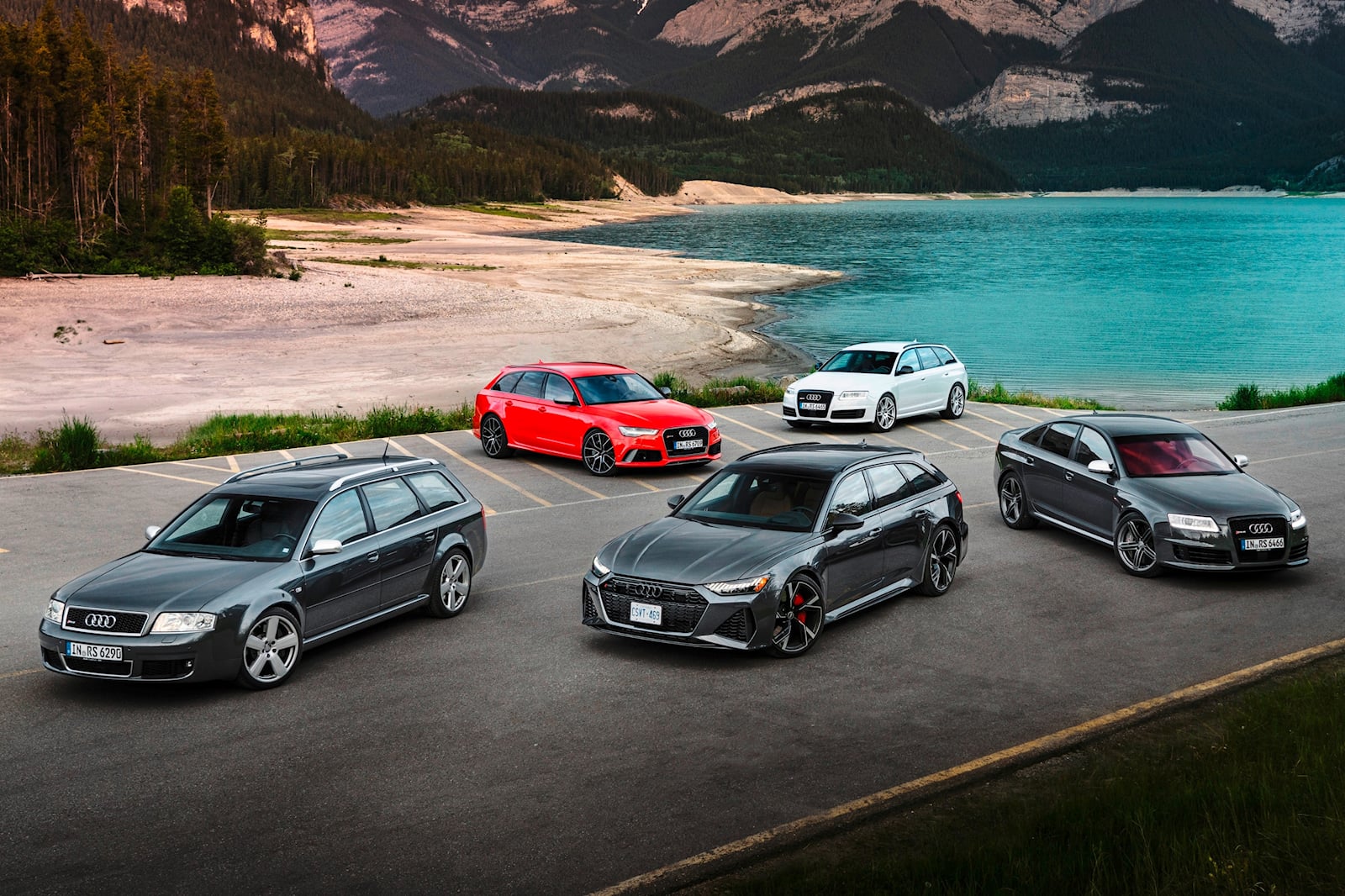 A Brief History Of Audi RS6 Plus & Performance Models