In a tweet, Elon Musk announces that deliveries of the Tesla Semi begin on December 1. Pepsi is the first company to get them.

The only other details that Musk gave were that the Semi had a range of 500 miles and was “super fun to drive.”

The Tesla Semi originally debuted in November 2017. The specs announced at the time said the truck could reach 60 miles per hour (96 kilometers per hour) in 5.0 seconds when not pulling a load. That time increased to 20 seconds when hauling an 80,000-pound (36,287-kilogram) trailer.

At its gross vehicle weight and going highway speeds, the Semi had a projected range of 500 miles or 300 miles (483 kilometers), depending on the battery option. At a Tesla Megacharger, it was allegedly possible to recoup 400 miles of range in 30 minutes.

Later, Musk said that a range of 621 miles (1,000 kilometers) might be possible from a future version of the Semi. He even called the improvement “easy.”

In September 2022, Tesla updated the Semi listing on its site and removed the button to place. The changes included using three motors to power the rear axles rather than the original plan for four.

Shortly after the 2017 debut, PepsiCo placed an order for 100 Tesla Semis. Walmart Canada requested 130 of them, and Anheuser-Busch ordered 40 units. Frito-Lay, a wholly owned subsidiary of PepsiCo, reserved 15 of the trucks.

Tesla originally planned to begin Semi deliveries in 2019. Despite the production delay, there are multiple spy shots and videos of the truck testing. The pre-production units are coming from Nevada, but the automaker eventually plans to build them at the Giga Texas facility. It’s not clear how many Semis the automaker intends to produce each year. 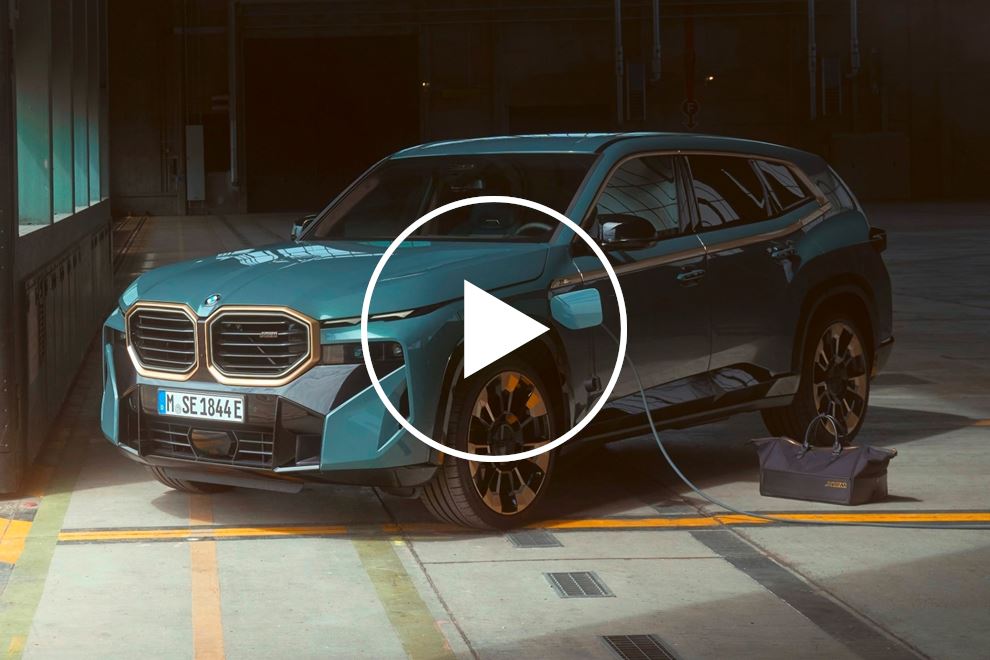 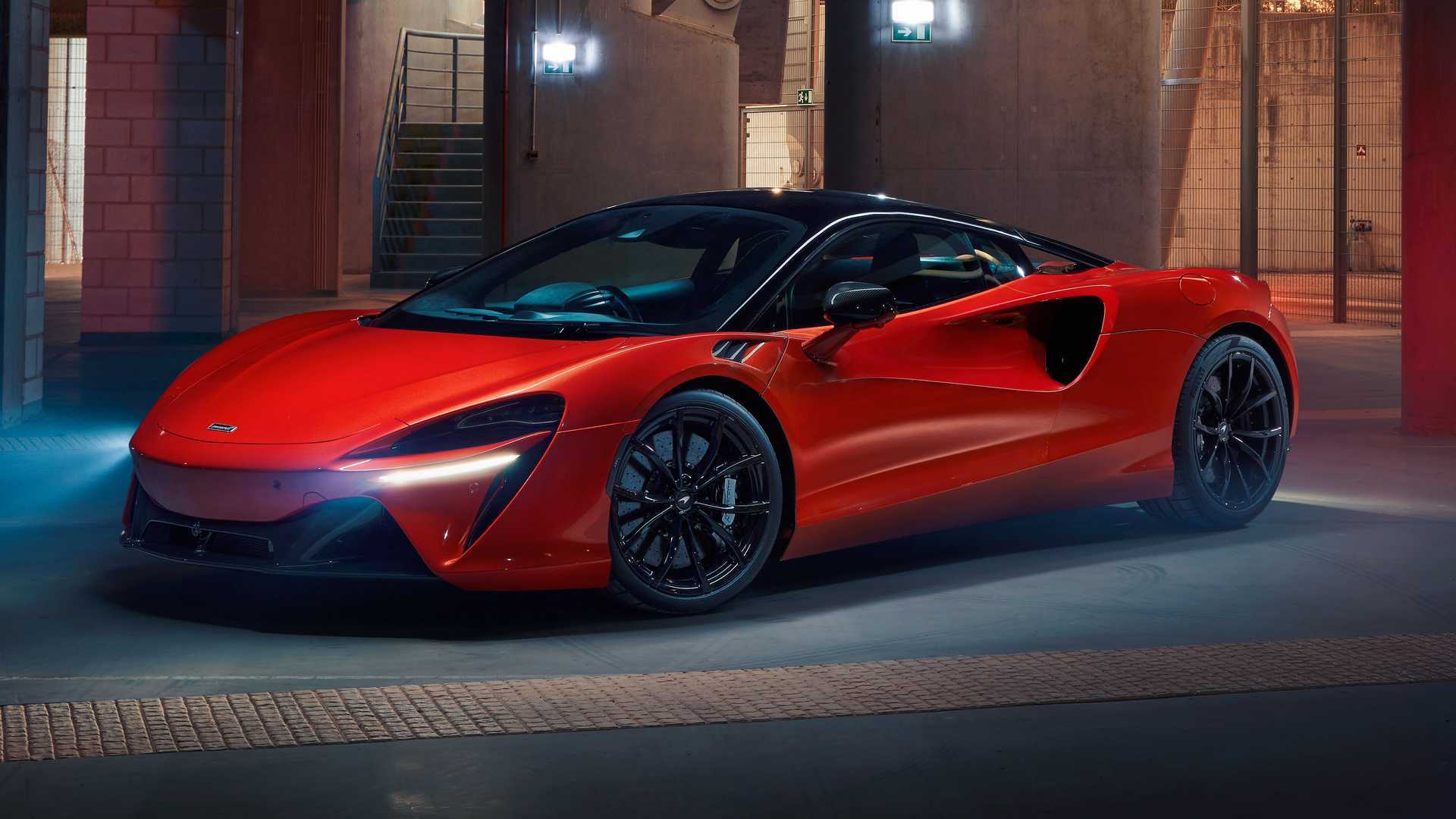