Just a day after seeing a spy video of the Mercedes-Benz E-Class Estate on the road, we now have a full gallery of images of the upcoming wagon. We expect the sedan to arrive in 2023, but it’s not clear whether this long-roof variant might premiere at the same time.

As you’d expect, the front end looks identical to the sedan. The pair of horizontal bars indicate that this one is the standard model, rather than the AMG version. The headlights have running lights along the top of the lamps and curved sections on the bottom. An inlet in the lower fascia is wide horizontally and narrow vertically.

The design changes for the wagon start at the B-pillar. On the sedan, the roof begins to taper downwards at this point. However, the top continues to extend horizontally on the estate. From looking at the photos, this change might result in more headroom for occupants in the rear seats. Plus, there’s clearly more cargo volume at the back.

The hatchback on this vehicle wears heavy camouflage. In some of these photos, the car’s turn signal is on, and it has a curved shape like the lower running lights in front. The bumper conceals the exhaust pipes.

A spy video of the sedan shows that the cabin has a large display on the dashboard. Features from the new S-Class reportedly trickle down to the E-Class, like some of the flagship model’s driver-assist tech.

We are expecting the E-Class to be available with several powertrains, including hybrid and PHEV options. The range-topping AMG 63 model would use a 2.0-liter four-cylinder with an electrically assisted turbo and a separate electric drive motor. The result would be a total output of 671 horsepower (500 kilowatts), at least this is the output for the new C 63.

The new E-Class Estate has competitors on the way from German rivals. BMW is working on a new 5 Series. We don’t have spy shots of it yet, but a rumor suggests a new M5 wagon is on the way. Audi is working on a production version of the A6 Avant E-Tron Concept and plans to launch the model in 2024. 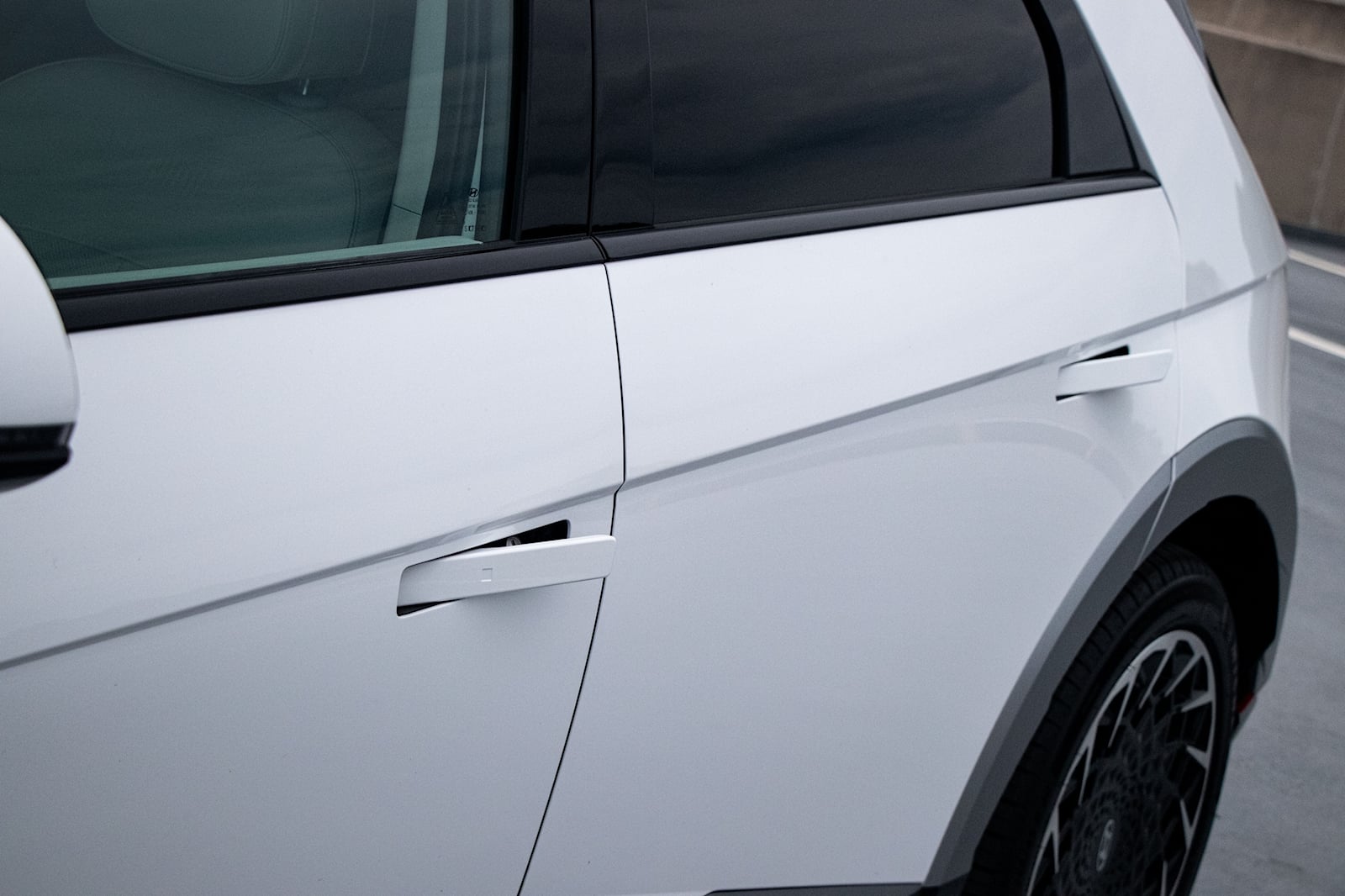 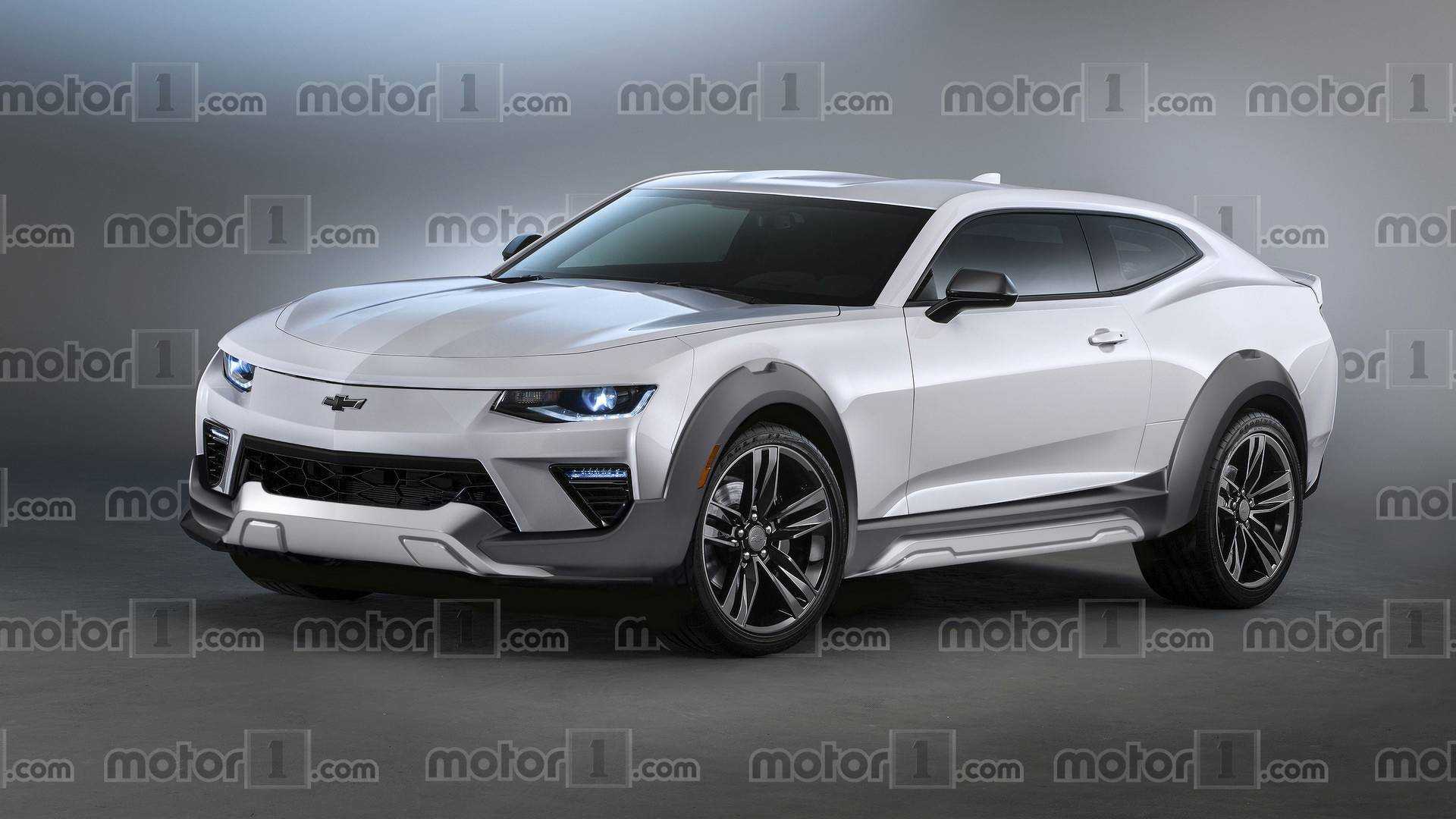 Camaro, Escalade Sub-Brands Are In The Works At GM: Report