Mercedes-Benz continues the testing of the smallest member of its range. As early as last year, we’ve seen camouflaged prototypes of the Mercedes A-Class in sedan and hatchback form, which is telling us that a facelift is coming soon.

Another partially wrapped prototype was caught hot-handed while testing. Just like the previous prototypes, only the front and rear fascias were concealed. But that wasn’t the peculiar part – the A-Class prototype caught by KimbelAuto (embedded above) was seen on US shores, wearing a Michigan manufacturer’s plate.

Why was this odd? That’s because of a report from last year, saying that Mercedes-Benz is retiring the A-Class from its US lineup after the 2022 model year. This move will effectively place the CLA-Class as the new entry-level model for American Merc buyers.

However, a prototype rolling on American soil doesn’t align with that previous report, but neither confirms otherwise.

The A-Class facelifted model seen here is similar to the previous prototype we saw from the other side of the pond. There are concealments around the headlights, though we’re not expecting a significant update on this part. Much of the changes will likely be applied to the bumper to keep the model fresh. And of course, the new mesh grille is expected on the non-AMG models.

The story’s the same at the rear. The taillights could get new graphics, while the bumper could get a redesigned diffuser which will depend on the trim level.

Inside, the A-Class is expected to get a redesigned console to house the latest MBUX infotainment suite. While the design updates appear to be modest, the engine option updates are also expected to be the same, though things might change at its launch.

Mercedes-Benz has yet to announce the exact arrival of the refreshed A-Class, but we wager it will be launched sometime this year for the 2023 model year. 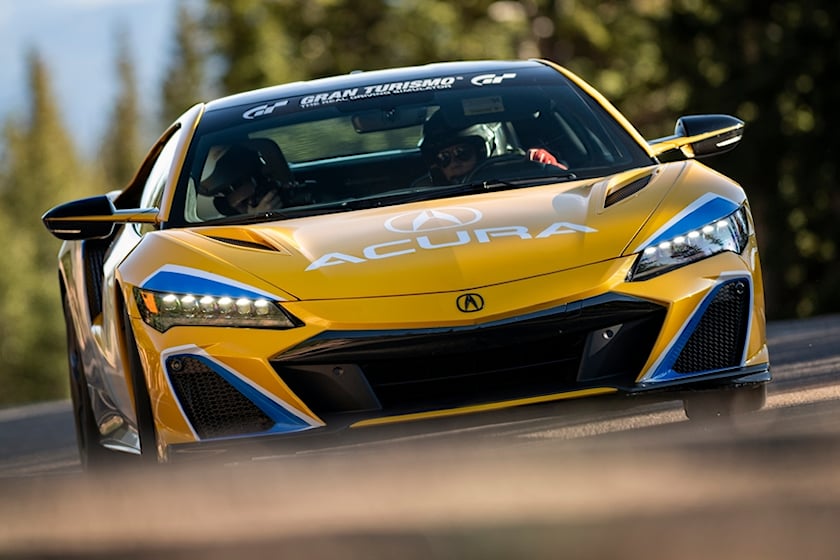