With the exception of a few amphibious vehicles, cars are not meant to roll from the road and onto bodies of water. Unfortunately, one of the 375 existing McLaren P1s in the world had to experience so because of Hurricane Ian, which has been wreaking havoc in the southeast portion of the US, particularly in Florida.

The yellow McLaren P1 here was owned by someone named Ernie, who goes by the Instagram handle lambo9286. The guy owns an impressive garage in Florida, and the latest vehicle to join his collection was a relatively new McLaren P1 that only had 300 miles on the clock. The limited production hybrid supercar came into his possession just a week ago based on the owner’s social media posts.

Unfortunately, the floods caused by Hurricane Ian forced his McLaren P1 out of the garage and onto the streets. Ernie’s quite keen on giving updates about this flooded P1 to his followers, even documenting the moment before it escaped his garage.

Ernie’s latest update, which you can see on the embedded social media post above (or through the source link below), saw the P1 out on the streets sitting above a toilet. That’s quite a crappy situation, with everything going down the drain instantly.

To make matters worse, the owner’s brand new Rolls-Royce Phantom was also flooded and ended up out on the streets after the wet ordeal. It’s not known if there are other cars from Ernie’s collection that suffered the same fate. The video from the embedded Instagram post above shows both the P1 and the Wraith while floating in flood water.

Needless to say, this is very costly damage to one’s property caused by a force of nature. We sure do hope that this guy’s insurance had this covered, as with the other damages caused by the floods in Florida. 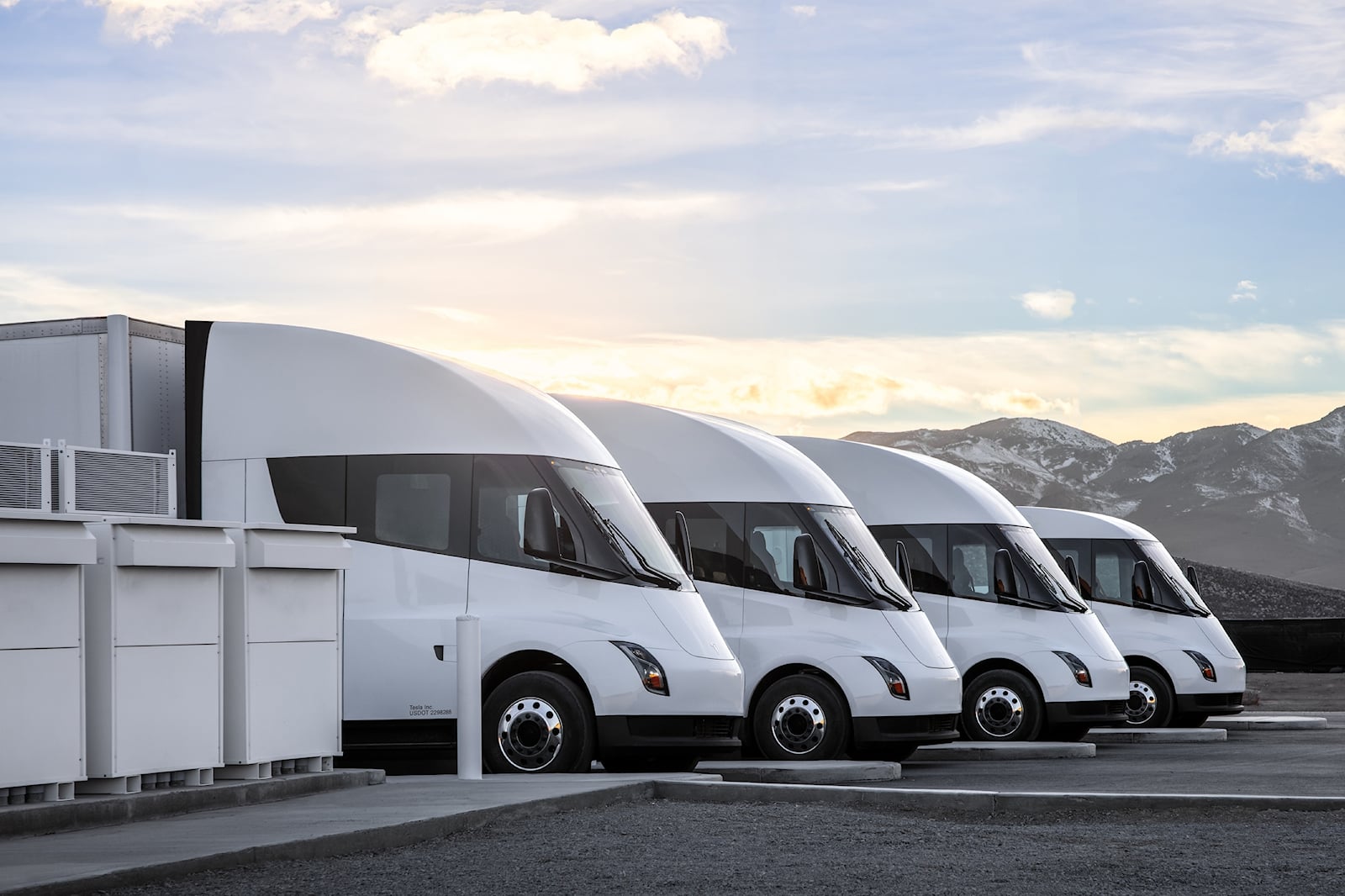