With a tight cabin, two seats, and limited cargo area, the Mazda MX-5 Miata is one of the most unpractical cars money can buy. Despite its downsides, more than one million people have bought one since the NA came out in the late 1980s. As part of the Japanese automaker’s attempt to make the affordable sports car cater to a wider audience, there’s also a right-hand-drive version available locally as the Self-empowerment Driving Vehicle.

Sold with the standard fabric roof or the targa-styled RF specification, this Miata is tailored to people with disabilities. It has been around for a while but we need to take a moment and appreciate it whenever an automaker adapts its vehicles for people suffering from a physical impairment. Usually, it’s minivans that are converted, but the MX-5 is far more exciting than a family hauler.

Changes include a “control grip” located next to the center console. Essentially, it’s a lever that replaces the accelerator and brake pedals. How does it work? The driver pulls it to speed up and pushes it to slow down. In addition, an optional “rotating knob” is mounted on the steering wheel to enable one-hand steering. Owners can store the wheelchair in the passenger seat. A cover for it is available, as is side support to make it easier to get in and out of the car. Naturally, the MX-5 is sold exclusively with the six-speed automatic transmission.

Marketed in Japan as the Roadster and Roadster RF, the add-ons for the Self-empowerment variant cost ¥339,400 and ¥365,900, respectively. That works out to about $2,500 at current exchange rates. Mazda is also selling the 2 supermini, MX-30 electric crossover, and the CX-5 SUV with these modifications. In addition, the Flair Wakgon – a kei car based on the Suzuki Wagon R – can be purchased with these mods.

In related news, Mazda Japan is no longer accepting new orders for the MX-5. Both dedicated pages for the Roadster and Roadster RF include the following text: “Sales will end as soon as the stock at the store is exhausted. In addition, even if the store has stock, there may be cases where we cannot meet the customer’s request, such as the body color or options. We will let you know when sales will resume.” 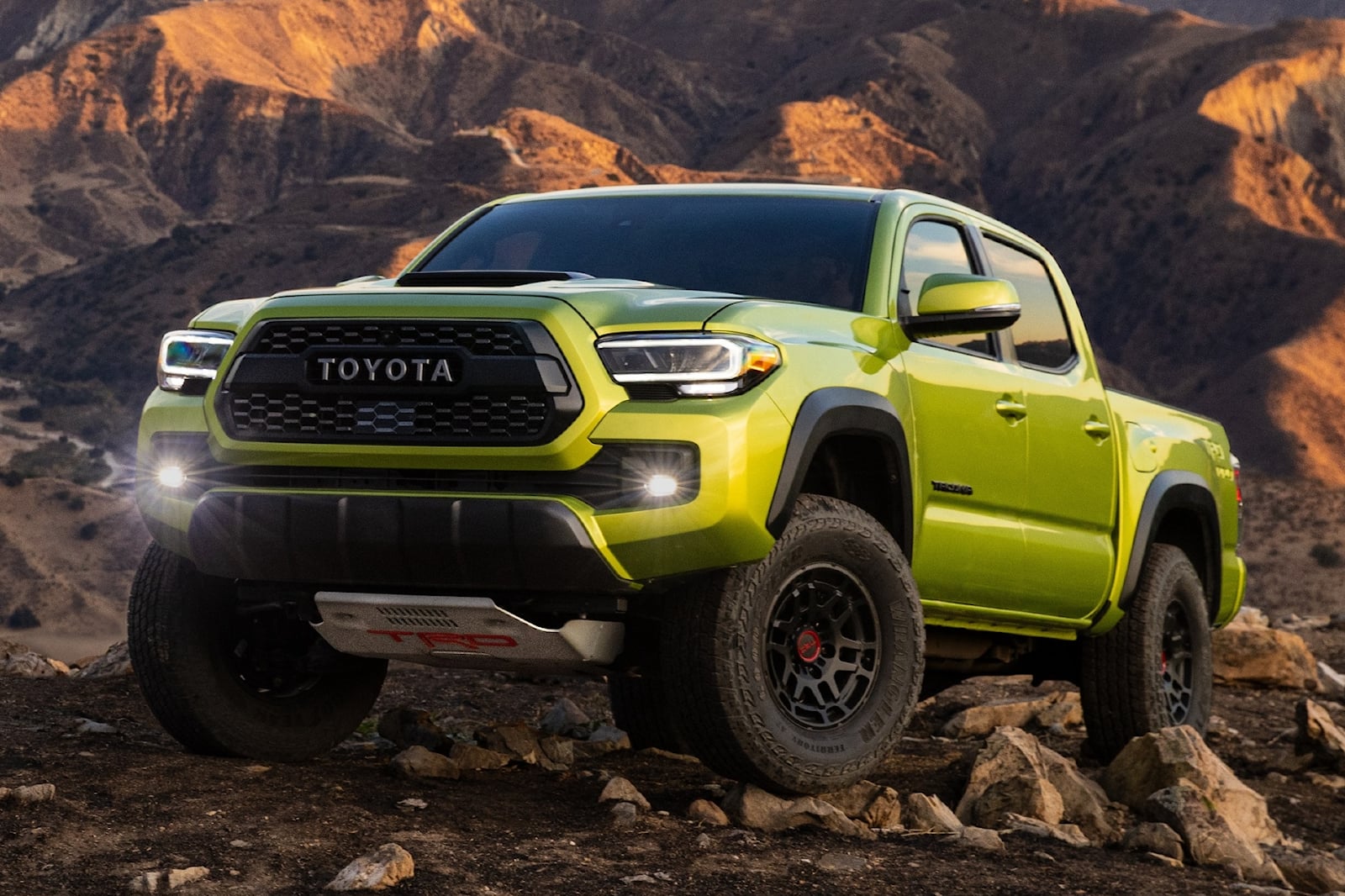