Lucid Group Inc. will receive as much as $3.4 billion in financing and incentives over the next 15 years for its planned factory in Saudi Arabia, which will be able to make as many as 155,000 electric vehicles annually.

The details, revealed Wednesday in conjunction with a ceremonial signing event, underscore the substantial scope of the project as the Newark, Calif.-based EV maker plots its second assembly plant.

Saudi Arabia, which owns a majority of Lucid’s shares through its sovereign wealth fund, recently committed to buy up to 100,000 EVs from Lucid over the next 10 years.

Chairman Andrew Liveris told Bloomberg TV in January that the company hopes to have the factory up and running by 2026. It will be located in the King Abdullah Economic City, close to the major Red Sea trading port. Construction is slated to begin later this year. 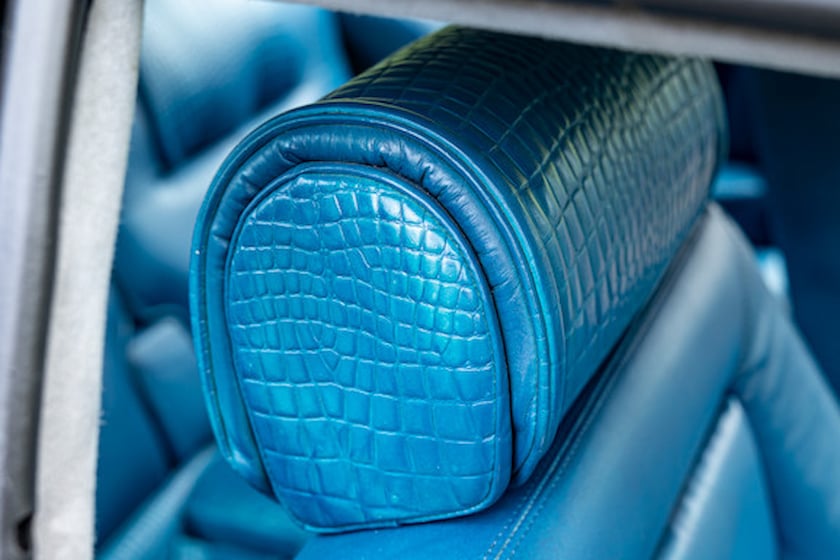 Gucci Jaguar XJS Shooting Brake Has Been Pulled From The Auction 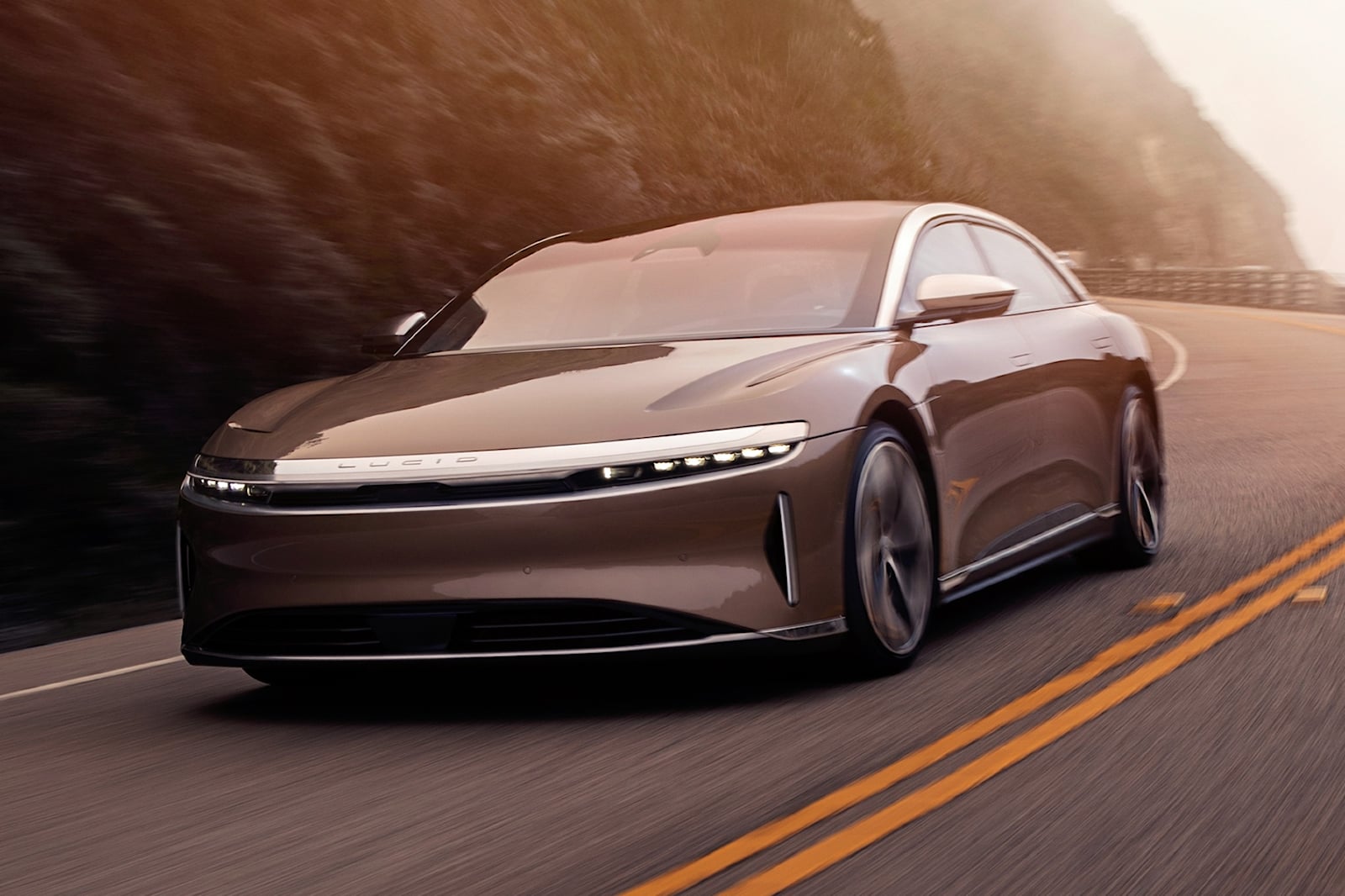