Have you ever wondered what a license plate in Algeria looked like in 1974? Or what the first license plate issued by your state or country looks like? Well, thanks to worldlicenseplates.com, you have the opportunity to see just about every single license plate variant used around the world.

Today license plates may seem like an annoying way for the government to make your car a little uglier. In fact, some states like California will allow you to use a wrap of your front plate to eliminate the need for a traditional metal license plate.

According to ONTHEROAD, license plates were created out of necessity. When cars first debuted, there were simply not that many on roads so they were easy to identify. As the number of cars on the roads of the world increased, governments needed a way to identify and track them. The first license plates appeared in France in 1893 as a city ordinance in Paris. Germany followed with their first plates appearing in 1896 to help catalog Germany’s growing car population. The Netherlands was the first country to introduce a national policy to require license plates in 1898.

Today license plates are used globally to identify the millions of vehicles that traverse roads around the world. There are even license plates for Antarctica, which shows that cars cannot hide from these required rectangles of numbers and letters.

Which license plate design is your favorite? Do you have a personalized plate on your car? 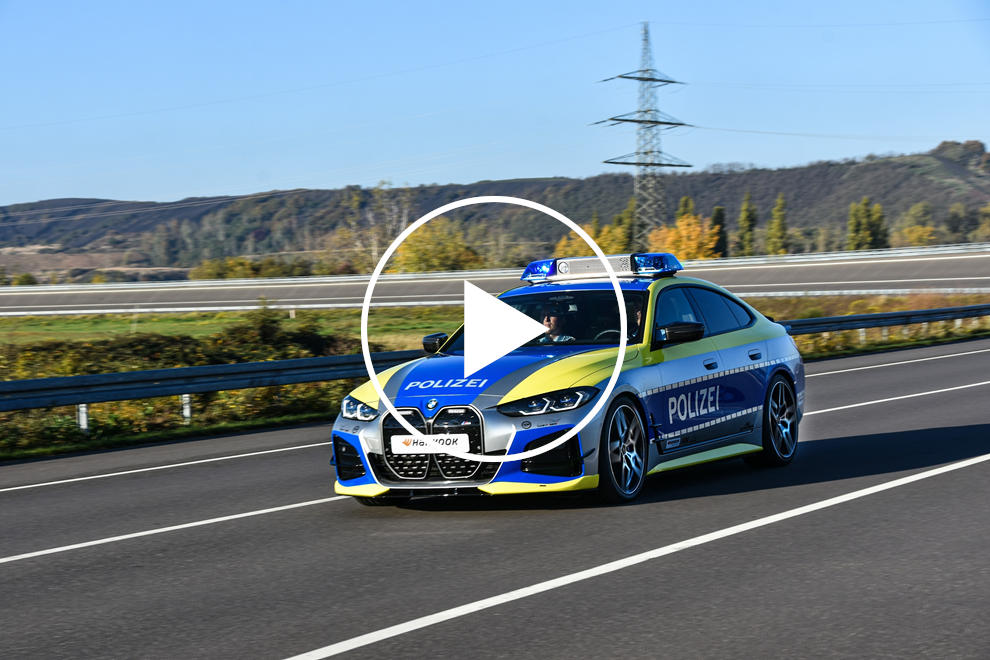