Lexus is moving its global brand headquarters to the Toyota Technical Center Shimoyama here in 2024 to better design cars for the swing to EVs.

The center plays a critical role in Lexus’ vision pronounced late last year to transform itself into an electric-only brand in Europe, the U.S. and China by 2030 and be prepared to sell 1 million EVs annually by then. The brand aims to be ready to sell only full-electric vehicles globally by 2035.

To shoulder the burden, Lexus EVs may piggyback on production investment with Toyota. Mixed production of the brands is something Toyota Motor has mostly avoided. Lexus lines are held up as paragons of precision production, partly because of their exclusivity.

But the new Lexus RZ electric crossover will be built at Toyota’s Motomachi assembly plant on the same line as both the Toyota bZ4X and Subaru Solterra mass-market vehicles. All three are based on the same dedicated EV platform, making combined output more efficient.

Watanabe said Lexus will consider more mixed production with Toyota to achieve economies of scale, even as Lexus weighs building out its own dedicated EV lines.

Toyota’s plant in India makes the ES on the same line with Toyotas — but, to maintain arm’s length, during a Lexus-only shift with a separate crew of Lexus workers.

Mixed EV production is made easier in instances where Lexus and Toyota vehicles share platforms such as the e-TNGA architecture that Toyota Motor introduced for its battery-electrics.

Another option, Watanabe said, would be making EVs on lines that already make Lexus hybrids, perhaps by adding a subline to install batteries, motors or other EV-specific components.

At Lexus’ Kyushu plant, for example, engineers added production of the UX 300e to the main line making internal combustion and hybrid versions of the compact crossover.

“We are starting now to study what factories, what lines and what products will need to be adjusted,” Watanabe said, adding that new manufacturing approaches might be needed. 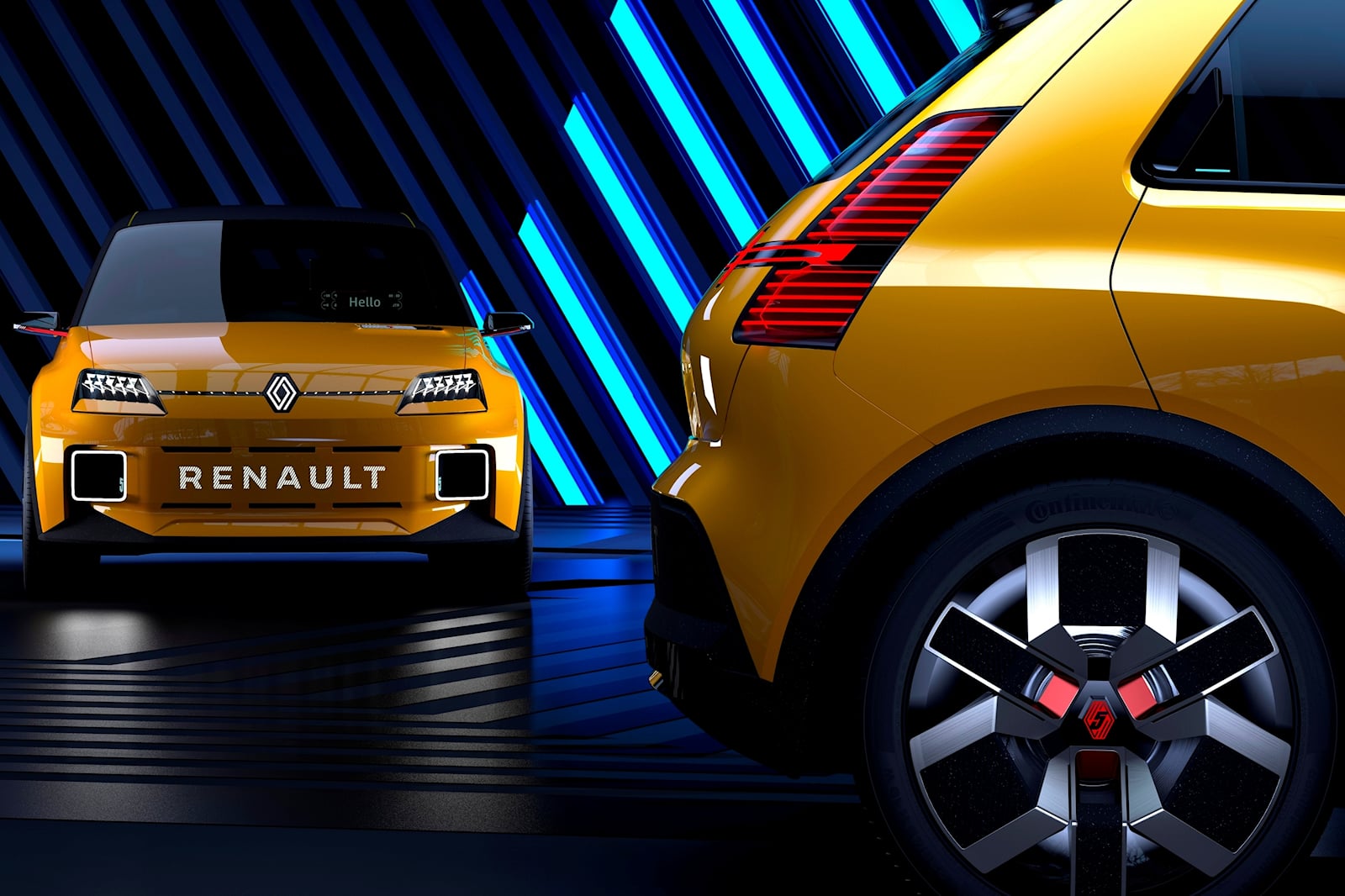 Renault And Nissan Have Struck A New Partnership Deal