Hyundai Motor Group — solidly No. 2 in the U.S. electric vehicle market in the first quarter — will plow $5.5 billion into its first dedicated EV factory in the U.S., Automotive News has learned.

An announcement was planned Friday afternoon. The company declined to comment on the details.

The plant in Ellabell, Ga., about 30 miles northwest of Savannah, is a cornerstone of Hyundai’s long-term investment in electric vehicles, and would make it the first Asian automaker to commit a North American plant exclusively to EV output.

According to a supply chain industry source, Hyundai is targeting the production of up to six EV models at the new plant by the end of 2028.

The factory should launch with the Hyundai Ioniq 7 in 2025. The source said that the production of a Kia EV pickup could begin in the first half of 2026, followed by a Hyundai brand compact EV pickup in the second half. Genesis EV output is also planned.

The Hyundai group — maker of the Hyundai, Kia and Genesis brands — has pledged $16 billion globally through 2030 for EVs. Kia Corp. has earmarked about half of its five-year, $22 billion investment budget to future projects, such as EVs.

The group is targeting annual sales of more than 3 million EVs globally by 2030. The Hyundai and Genesis brands are developing 17 battery-electric models globally by 2030, and Kia plans a lineup of 14 EVs by 2027.

In the U.S., Hyundai sells the Kona Electric and Ioniq 5 crossovers, Kia sells the Niro EV and EV6 crossovers, and Genesis just launched the GV60, which shares a dedicated EV platform with the Ioniq 5 and EV6. By next year, Hyundai will add an electric sedan, Kia will launch a three-row electric crossover, and Genesis will add electric versions of the G80 sedan and GV70 crossover.

Hyundai did not say which models would be built at the new factory, but the automaker seeks to source more EVs in the critical North American market.

“We believe it is a perfect moment to think about increasing our capacity in the U.S. and to focus on what we believe is not only the future but already the present, which is EV,” Jose Muñoz, global COO of Hyundai Motor Co. and CEO of Hyundai Motor North America, told Automotive News this month. 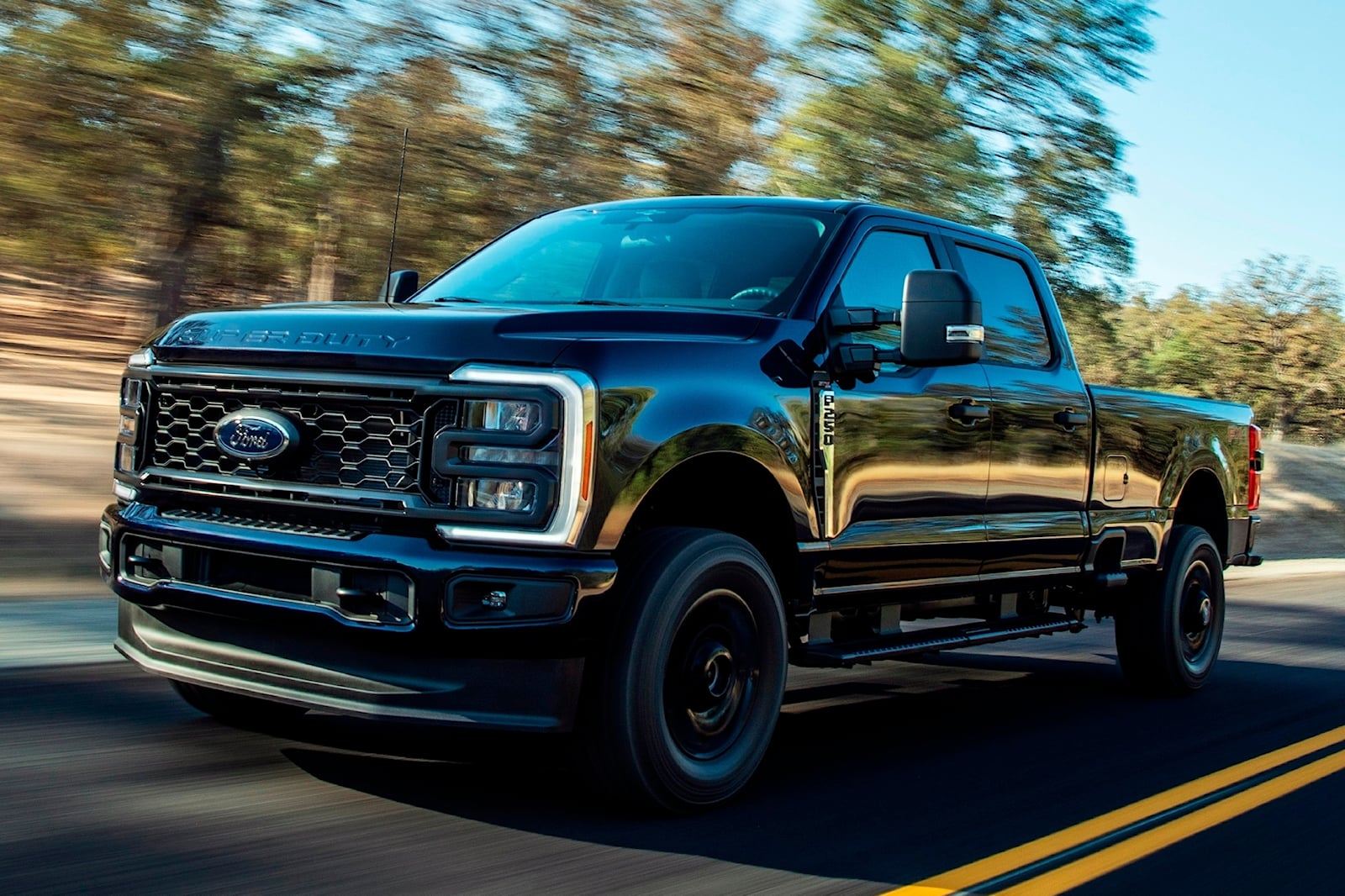 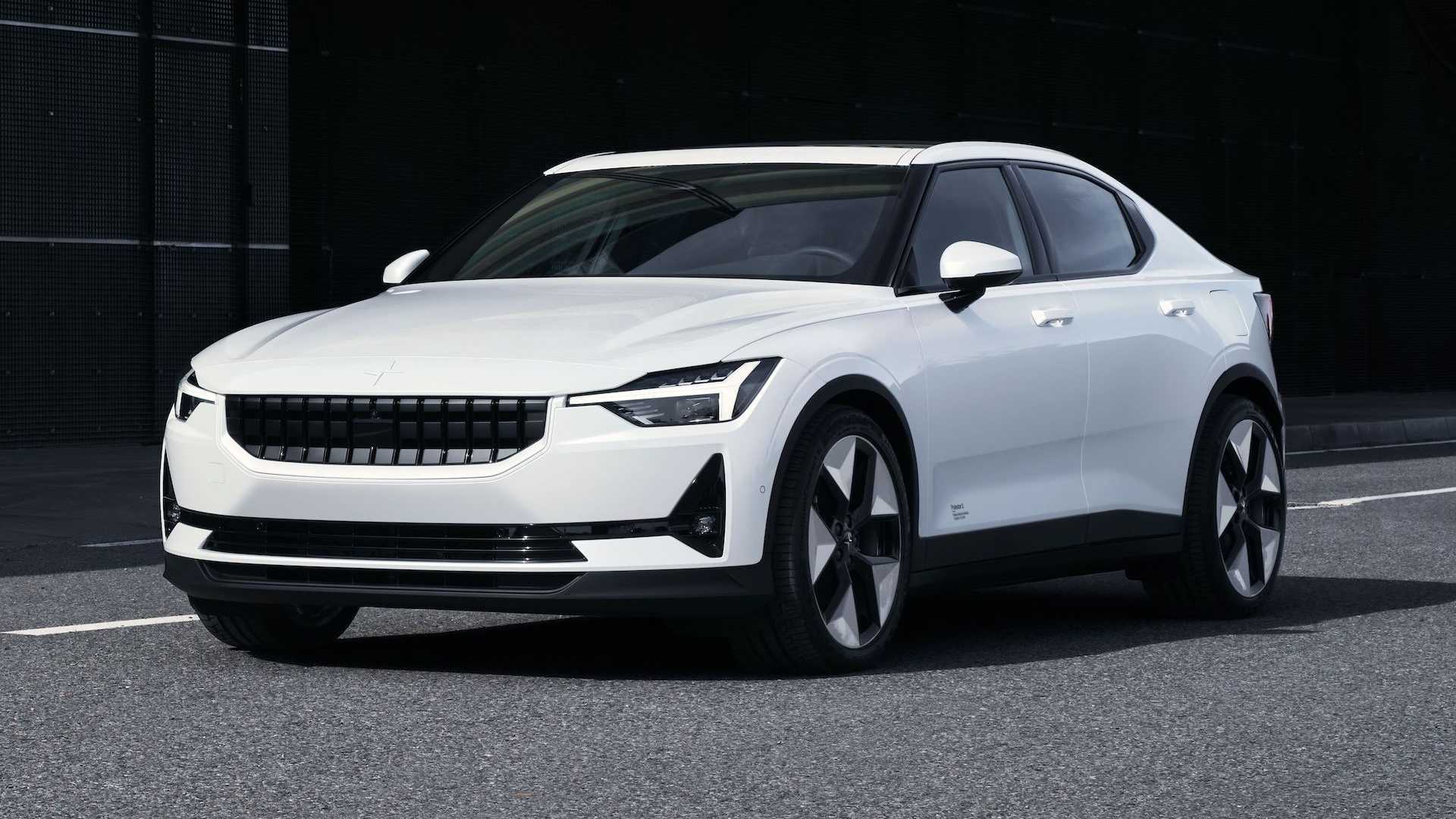