When the four-door fastback sedan arrives in the U.S. early next year, it will have the same platform and long-range powertrain as the Ioniq 5 compact crossover. But the Ioniq 6 will get a big boost in battery range — thanks mostly to its super sleek, air-shedding silhouette.

In fact, the Ioniq 6 is the most aerodynamic vehicle ever produced by Hyundai Motor Co. It achieves a 0.21 drag coefficient, compared with 0.29 for the Ioniq 5, which landed this year.

Hyundai is loath to label the Ioniq 6 a mere sedan. To its designers, the jelly bean-shaped EV is a “streamliner,” a name that harks back to the rounded styles pioneered in the 1930s.

The rear-wheel-drive version with the 77.4-kilowatt-hour battery achieves a range of 381 miles under the Worldwide Harmonized Light Vehicles Test Procedure cycle. That’s a jump from the 315-mile range of the Ioniq 5.

The Ioniq 6’s pinched-off boat-tail aerodynamics are absolutely key to its eking out more miles.

“The most improvement resulted from a decrease in air resistance,” Hyundai global design chief Simon Loasby said of the Ioniq 6 at a late September drive event here.

“It takes our customer farther on a single charge.”

Loasby challenged his team to deliver a drag coefficient below 0.20 by printing a T-shirt emblazoned with “0.1x.” They didn’t quite get there. But the Ioniq 6’s coefficient still lands in the realm of such heavy hitters as the Porsche Taycan, Tesla Model 3 and Lucid Air.

“Everyone said, ‘You’re mad. You’ll never hit that target,’ ” Loasby said. “I know, but I wanted to see how far we can get. And that was our sort of mentality for the project.”

The Ioniq 6 doesn’t have an EPA-rated range yet. But Hyundai expects it to be around 330 miles, about 9 percent higher than the Ioniq 5’s 303 miles. The Ioniq 6’s U.S.-rated range should be finalized before the car’s North American debut at the Los Angeles Auto Show in November.

The car has already gone on sale in South Korea, where Hyundai says it has more than 40,000 preorders, and lands in Europe this year. It enters production for North America in January at Hyundai’s Asan plant in South Korea, with deliveries landing stateside two or three months later. At Asan, the Ioniq 6 is made on the same line as the Hyundai Sonata sedan. 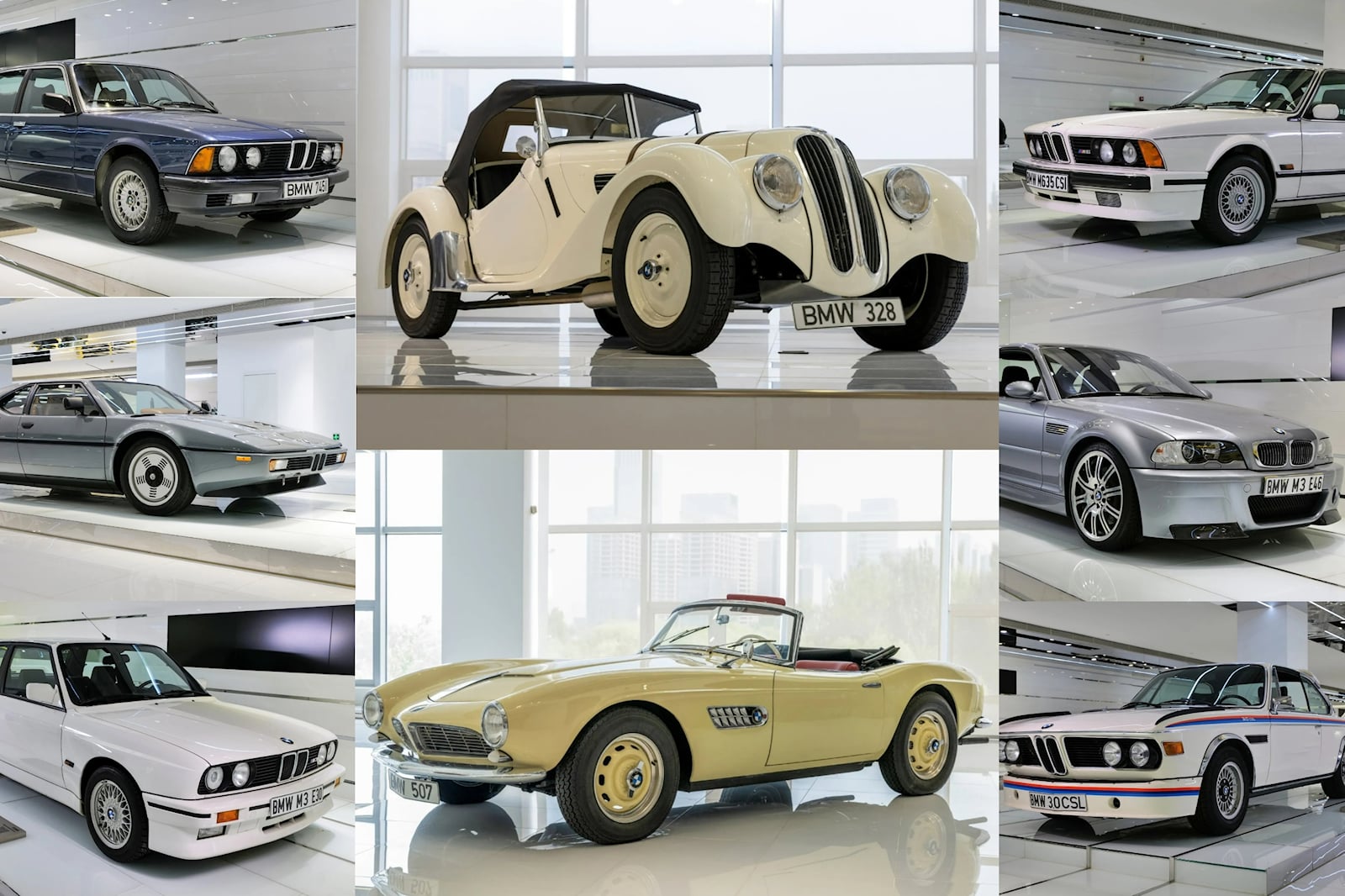 The Greatest BMWs Ever Made Sold For A Combined $3.3 Million At Auction