General Motors is progressing rapidly with its autonomous taxi services in the United States. This summer, the automaker received the green light to begin actual operation on the streets of San Francisco and it seems that this is just the beginning. Cruise, GM’s robotaxi division, has ambitious plans to launch its services in a growing list of other cities and markets next year.

Reuters recently had a talk with Cruise’s Chief Operating Officer Gil West who told the publication the expansion will start with Austin and Phoenix, which will be added to San Francisco very soon. “You’ll likely see us expand the number of markets in a large number next year,” West added, without giving more details about which cities will follow after Austin and Phoenix. The ultimate plan for the company, however, is to accelerate the application of its self-driving technology to more and more cities using a “repeatable playbook” developed in the first three cities where the services will be available.

Even more interestingly – and to our eyes, this part has higher potential – Cruise is also testing autonomous delivery vehicles and Walmart is an investor in this project. The retail chain is currently using a pilot fleet of Cruise Origin prototypes at eight stores in Phoenix and West admitted to Reuters the delivery services have “the potential to be a big part of the business.”

Currently, Cruise operates around 30 fully electric Chevrolet Bolt taxis around San Francisco with more expected to be added soon. Initially, the rides were free as a promotional activity of the business and available only to users with a Cruise account. For now, Cruise is invite-only until more cars are added to the fleet.

There are some limitations, though. First, you have to join the waitlist and once a spot opens up, you’ll receive an invitation. You can then start using the self-driving service with up to two guests at a time but as long as they are at least 18 years old. Kids and pets are not allowed, at least for now. Van Tuyl on the hunt ‘in 13 states’ for dealerships 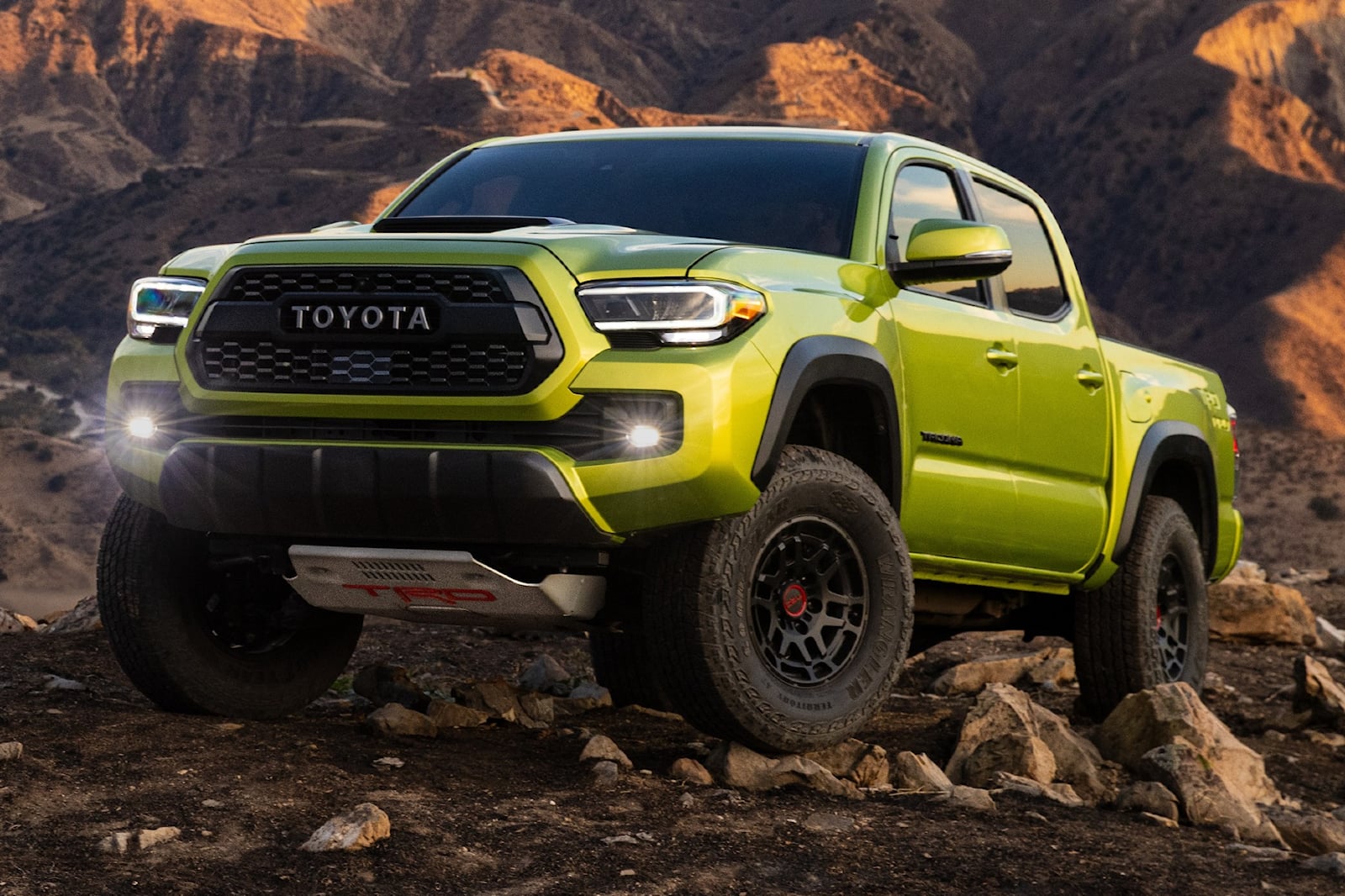