Over a decade ago, Ford SVT introduced the Raptor, meant to be the top-spec model at the top of the Blue Oval truck food chain. For years the nameplate had been reserved for the F-150 full-size truck, but that changed when Ford debuted the Ranger Raptor in 2019 for markets outside the US.

With the F-150 Raptor now on its third generation and the Ranger Raptor on its second iteration, is there a chance for Ford to expand the high-performance Raptor range to include the bigger Super Duty trucks?

According to Bresky, there’s nothing limiting Ford to build a Super Duty Raptor. However, this will depend on customer demand.

“If customers are saying ‘we like the Tremor but where is the Super Duty Raptor?’ we listen to our customers,” Bresky told Ford Authority in the interview.

The revamped 2023 Ford Super Duty was introduced in September with a standard 6.8-liter V8, with the Tremor standing as the most off-road-capable version of the heavy-duty truck. It comes with a set of 35-inch Goodyear tires wrapping the exclusive 18-inch wheels, as well as a front-end lift, tuned suspension, Trail Turn Assist, selectable drive modes (including Rock Crawl), and a Dana front axle with a limited-slip differential and axle vent tubes.

A Super Duty Raptor would most likely be tuned differently, made to go even further and farther than the Tremor. You can expect a five-link suspension at the rear for better handling, paired with Fox shock absorbers, among other things. Engine tuning would be different as well, which could be a pumped-up version of the Godzilla V8 engine. Whatever the case may be, you can expect the Super Duty Raptor to be the most powerful iteration – just like the rest of the Raptors already in existence, if it happens at all.

With the Super Duty range leaning toward heavy-duty work rather than play, will customers really want a Super Duty Raptor? And will the number of interested buyers be substantial enough for Ford to consider making one? Let us know your thoughts below. 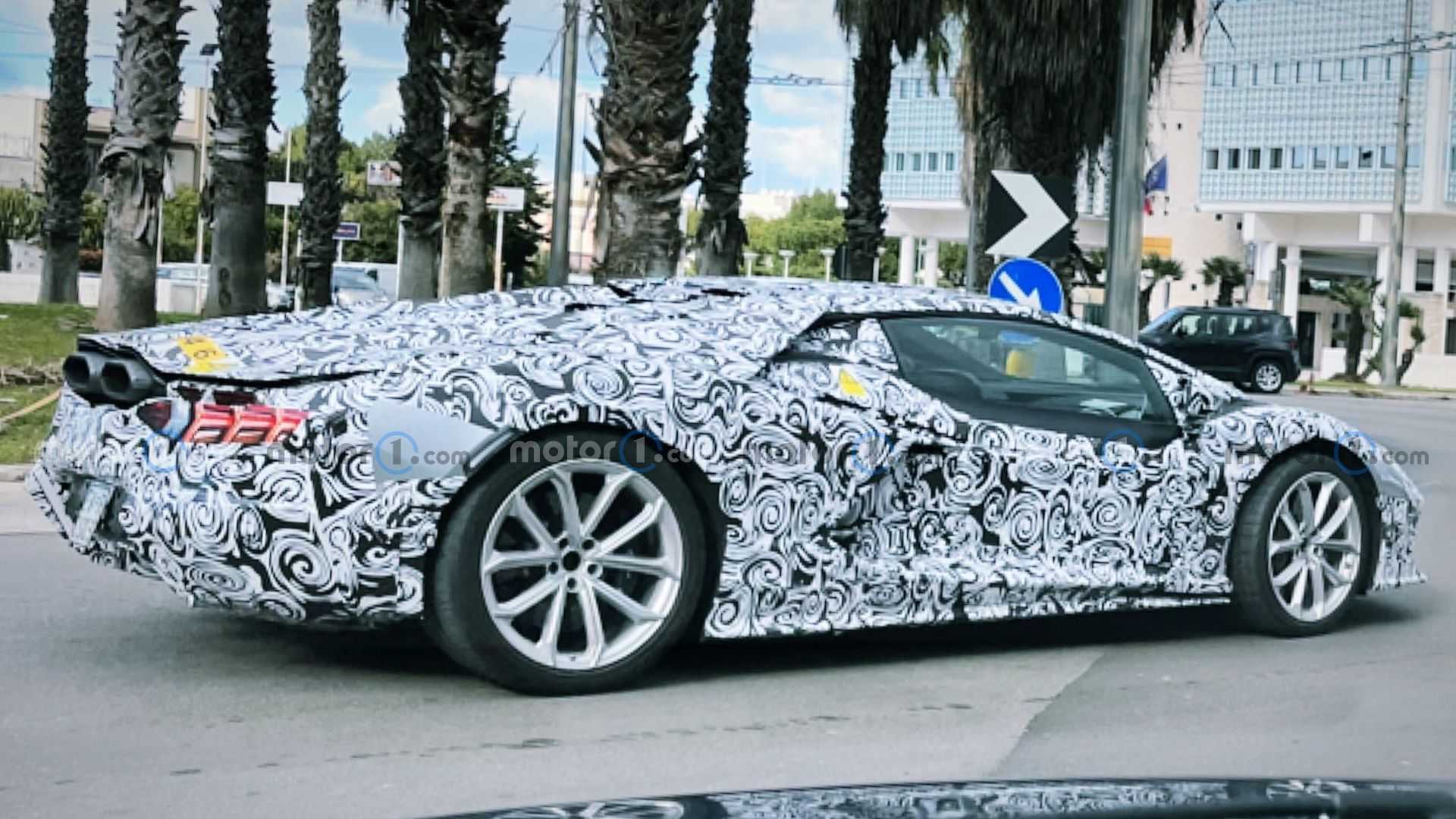 Biden touts legislative wins to boost U.S. production of microchips, EVs in State of the Union