The 2024 Ford Mustang made its debut at the North American International Auto Show last month, the seventh iteration of the world’s best-selling pony car. Shortly after its debut, the S650 received two race-focused versions that will exclusively run at the track.

Ford now reveals another race car version of the all-new Mustang, set to compete in 2023. Dubbed the 2023 Mustang GT Gen3 Supercar, the race car is Ford’s challenger for the 2023 Australian Supercars Championship. This is also the first time that the 2024 Ford Mustang is seen in the metal in racing guise – a preview to the production pony car’s Australian debut in late 2023.

Based on the road-going version of the Blue Oval pony car, the Mustang GT Gen3 Supercar comes with the S650 body and is powered by the latest generation of the Coyote V8 engine. However, the mill was reworked by Ford Performance, increasing its displacement to 5.4 liters, among other things.

That said, the Coyote V8 in this race car version makes over 600 horsepower (447 kilowatts) and more than 479 pound-feet (650 Newton-meters) of torque. These figures are sent to the wheels via a lever-actuated, sequential shift Xtrac P1293 6-speed transaxle gearbox.

In cooperation with Ford Performance, the Mustang Gen3 Supercar race car has been built by Ford’s homologation team Dick Johnson Racing. Dick Johnson himself is the first to get behind the wheel of the new race car at the Bathurst 1000 as a precursor to the race car’s 2023 season debut.

Moments after its debut, the Ford Mustang got a track-only Dark Horse R version, which stands as a preview of the six racing Mustangs that are in the pipeline. These race-focused pony cars will have GT3 and GT4 derivatives, as well as versions intended for NASCAR and NHRA Factory X. The S650 in GT3 flavor will race at the 24 Hours of Le Mans in 2024, ending a 27-year absence at the Circuit de la Sarthe. 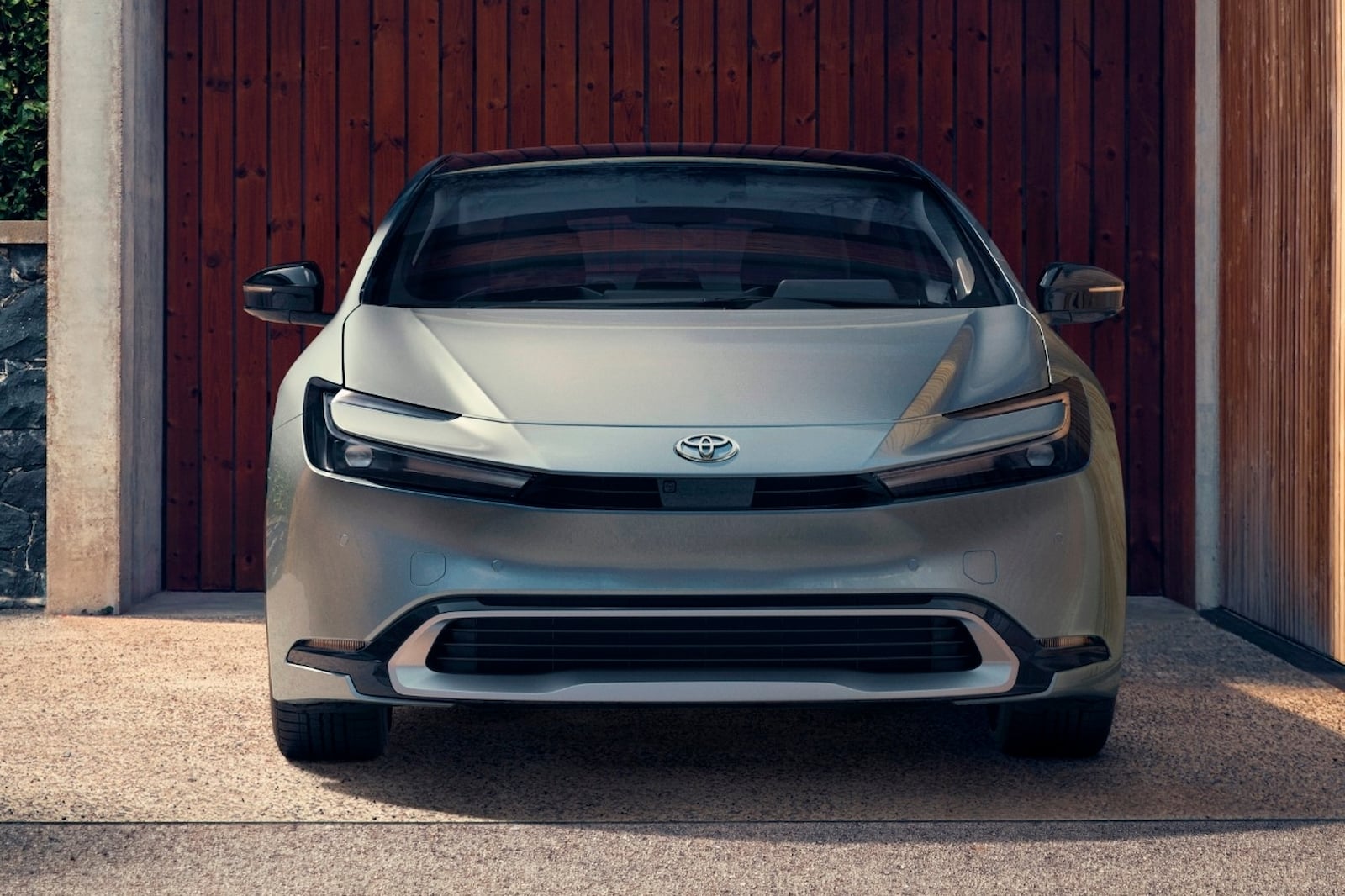