Thieves made off with 13 F-150 Raptors and six Mustangs from Ford Motor Co. assembly plants in the Detroit area this month. A majority of the vehicles were later found damaged.

The Raptors — a wider, more off-road-oriented version of Ford’s top-selling F-Series pickup — were worth a total of almost $1 million, The Detroit News reported.

Ford reported them stolen from a storage lot outside its Dearborn Truck Plant over the course of several days.

Police eventually found all the trucks and charged one person with two felonies. It wasn’t clear whether all of the Raptor thefts were related.

“They were in varying states of disrepair; some had parts, primarily tires, stripped away, and others had signs of damage possibly related to ramming,” Dearborn city spokesperson Bilal Baydoun told the News.

The Raptor thefts happened only a few days after six high-performance Mustangs were taken from outside the Flat Rock Assembly Plant south of Detroit.

The cars were driven right past a guard at the plant’s gate, according to WDIV-TV. Michigan State Police arrested one person and recovered the Mustang that he was driving after a short chase, and officers in Detroit later found two of the other cars unoccupied. 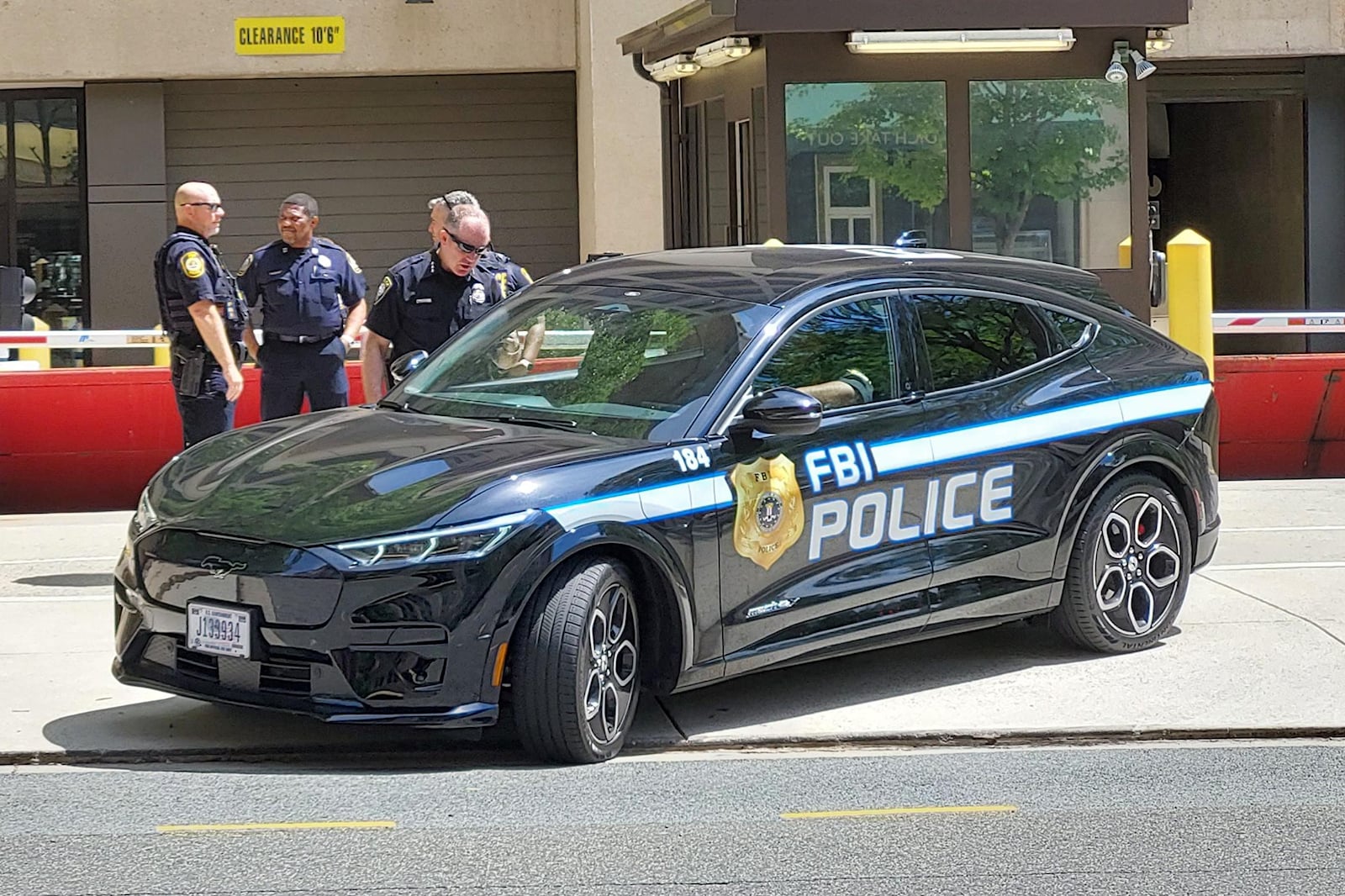 The FBI Now Has A Ford Mustang Mach-E