We all know that the new Cadillac CT5-V Blackwing is special, and that’s not just because of the Blackwing badge. It’s the most powerful Cadillac ever and each of the supercharged V8 engines used for the blazing sedan is handbuilt.

Most importantly, the CT5-V Blackwing and CT4-V Blackwing are the last V-Series models armed with an internal combustion engine.

But how does the CT5-V Blackwing compare to other supercharged V8 cars in the market? Sam CarLegion pitted one against a Dodge Hellcat-powered muscle car to find out.

While a Charger Hellcat muscle sedan is the more obvious contender versus the CT5-V Blackwing on the premise of having the same number of doors, the YouTuber here didn’t get a hold of one in stock form. Instead, meeting the Blackwing at the line is a Dodge Challenger SRT Hellcat.

On paper, these two were almost on the same ground. The Challenger was a bit more powerful with an output of 717 horsepower (535 kilowatts) and 656 pound-feet (889 Newton-meters) of torque. However, it was also significantly heavier at 4,436 pounds (2,012 kilograms).

That said, it appeared that the Hellcat’s power advantage was offset by its porky nature but there was one major difference between the two that ultimately favored the Dodge: transmission.

The Challenger SRT Hellcat here came with an automatic transmission, while the CT5-V had a manual gearbox. In a straight-line race, modern automatics always have the advantage, regardless of shifting techniques a driver could employ on the MT.

Was that the case with this matchup? The video atop this page was conclusive, so check it out. 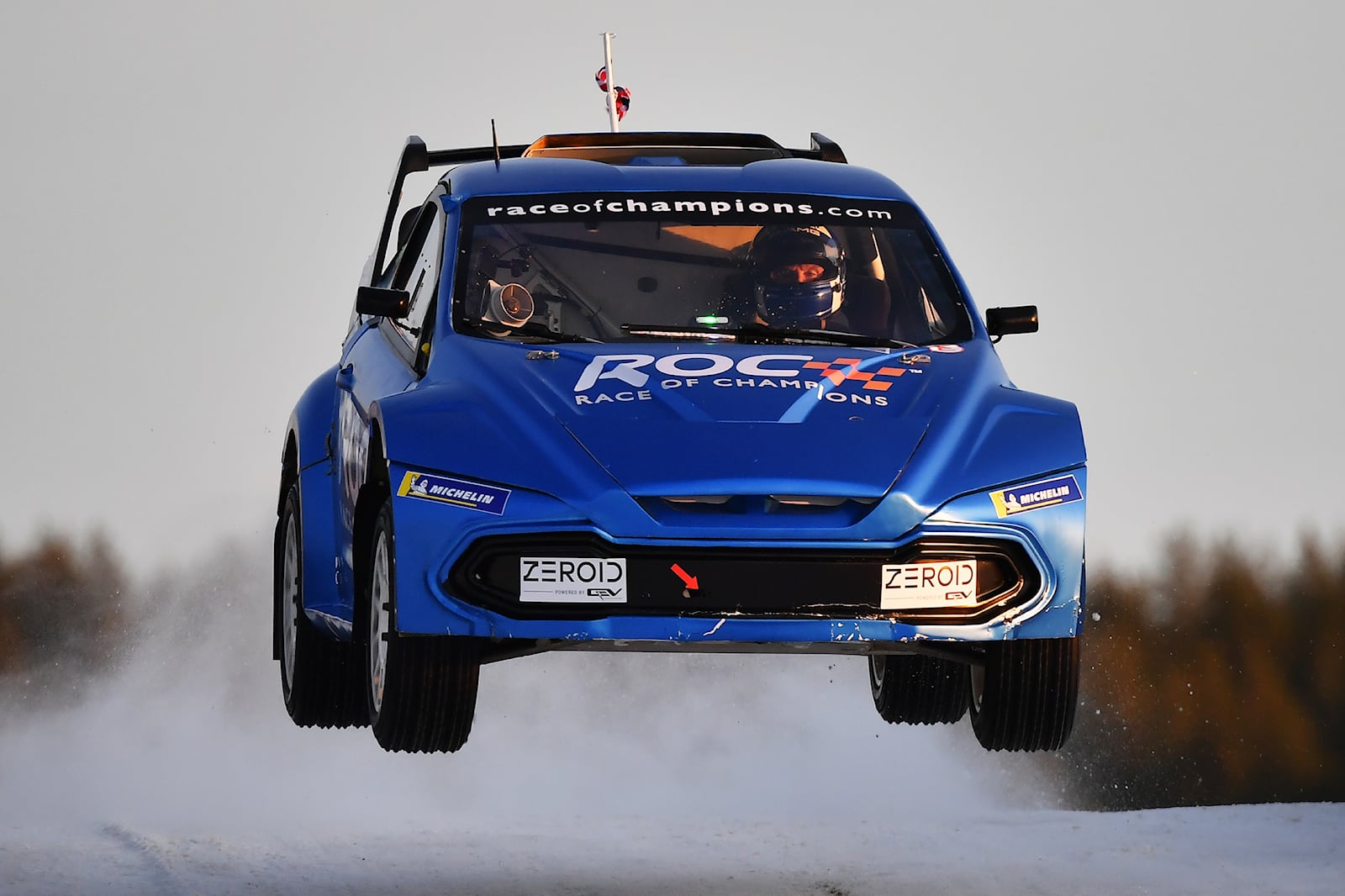 Mattias Ekstrom Is Officially The Best Racing Driver In The World