The advent of EVs with easily swappable batteries may help address concerns over material shortages, costs and charging times as well as the proper lifecycle management of a potentially environmentally hazardous product, writes Chloe Glynn for Thematic Research, GlobalData

Electric vehicles (EVs) have been hailed as the solution to fossil fuel use in vehicles since 1997 when Toyota launched the Prius hybrid.

Since then, EV markets have risen dramatically, from mere tens of thousands of units sold in 2010 to tens of millions in 2020.

However, despite the growing demand for EVs, consumers have struggled with the cost of EVs and adapting to long charging times.

In addition, GlobalData predicts that there will likely be a severe but temporary global battery shortage by 2025 due to a sudden increase in demand for EVs and a shortage of mined and refined battery metals.

According to GlobalData, passenger cars and commercial vehicles are accelerating the battery industry’s growth, accounting for 80% of industry revenues by 2030. But there is likely to be a short-term increase in the cost of batteries due to supply chain constraints around raw materials.

Chinese car manufacturer Nio has developed swappable EV batteries to reduce customers’ fears about running out of charge and decrease the time spent waiting to charge the car’s battery. The development of swappable car batteries allows customers to drive in, have their battery changed quickly, and leave with a healthy and fully charged car battery.

Furthermore, consumers would no longer be buying the most expensive part of an electric car (the battery) which would reduce the cost by around $9,700. Instead, they would pay a monthly subscription of $145 to $260, depending on the size of the battery. This development has been successfully rolled out across China and is spreading further afield. Nio has partnered with Shell to implement battery swapping stations across Europe, starting in Norway.

The swappable car battery market could also play a significant role in helping reduce battery waste and potentially ameliorate the impending shortage. For example, primary batteries will eventually run out, and this scheme might improve the life span of secondary batteries if they are cared for by experts.

The treatment customers currently give their batteries is likely to cause premature damage. If batteries are owned, charged, and maintained by companies such as Nio, this will likely optimise their lifetime, reducing the need for early battery replacements. This could also help tackle the problem of disposing of batteries. Batteries can leak toxic chemicals, and the battery recycling industry still requires some development.

Prolonging the life of EV batteries should reduce the number of batteries being disposed of and rendered useless before sufficient recycling treatment takes off.

It is unlikely that every car manufacturer will offer swappable batteries by 2025. For customers’ ease, swapping stations would have to be widespread and hold a variety of batteries for different types of vehicles and manufacturers. However, the success of battery swapping in China suggests this could be a popular initiative in Europe, particularly with the help of Shell.

It will undoubtedly have financial benefits for the consumer, especially those seeking the latest technology and eager to update their batteries as soon as a new development is released. While unlikely to become mainstream enough to help calm demand for batteries in the short term, they might provide a more sustainable way for battery companies to operate long-term. 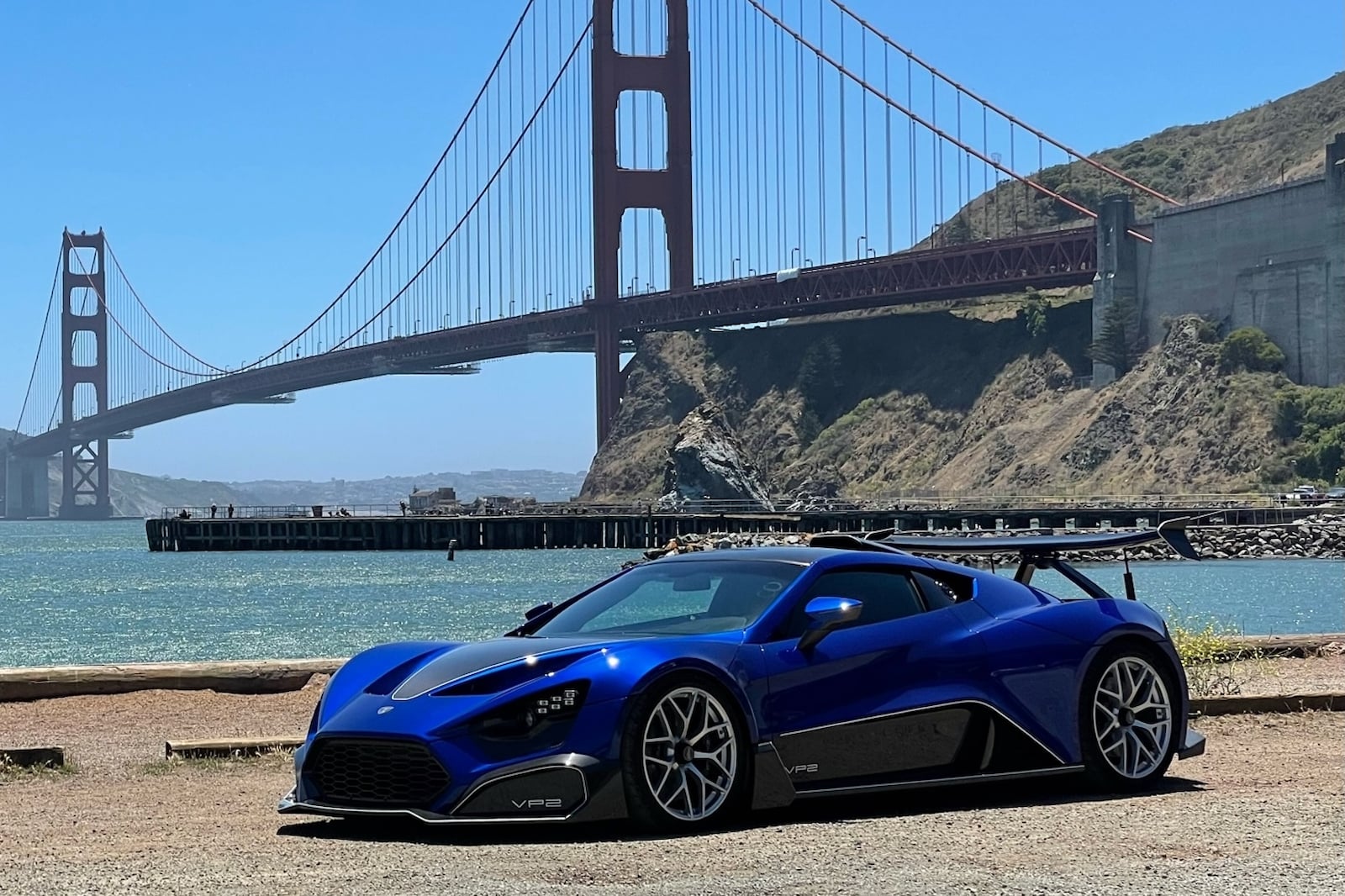 Zenvo Will Show Off Something New At Monterey Car Week

Hyundai Asks Students To Design Hydrogen Car Of The Future