Whether you’re behind the wheel, sitting in the stands, or watching at home, the best drag racing is side-by-side action. It’s even better when the drivers are evenly matched, and that’s exactly what we have in this video.

The cars in question are a C7 Chevrolet Corvette Z06 and a Dodge Challenger SRT Hellcat. We don’t have specific model years, but both are red and we suspect the drivers know each other. The video includes no less than four runs between these racers, and judging by the times and speeds we see on the boards, we’d guess the cars are stock.

save over $3,400 on average off MSRP* on a new Dodge Challenger

On paper, Chevrolet listed the C7 Z06 as running the quarter-mile in 11.2 seconds at a speed of 127 mph. That performance comes courtesy of the ‘Vette’s supercharged 6.2-liter V8 pumping out 650 horsepower (485 kilowatts) and 650 pound-feet (881 Newton-meters) of twist. In the other lane, a standard-issue Challenger Hellcat cranks out 707 hp (527 kW) with the same amount of torque. Per Dodge, it also runs 11.2 in the quarter-mile, which means this is a straight-up driver’s race.

And that’s exactly what we get. Aside from being stock, we suspect both cars are running street tires as neither machine launches with gusto. The drivers are super-accurate with their reaction times, however, generally varying by just a few hundredths of a second for each pass. The first race sees the Corvette take a very slight starting-line advantage, and that leads to a modest win: 11.24 seconds at 123 mph versus 11.5 @ 122.7 mph.

The cars switch lanes for the second pass, and it’s the best of them all with identical reaction times. The result is 11.492 seconds for the Hellcat and 11.504 for the ‘Vette. That’s a margin of 12 thousandths of a second, but it’s enough for the Challenger to clock a win.

We will leave the final two races for the video. The action isn’t quite as close as the second pass, but we’re still talking door-to-door racing between the supercharged V8 muscle machines. In short, it’s just a great night at the drag strip that we could watch over and over again. 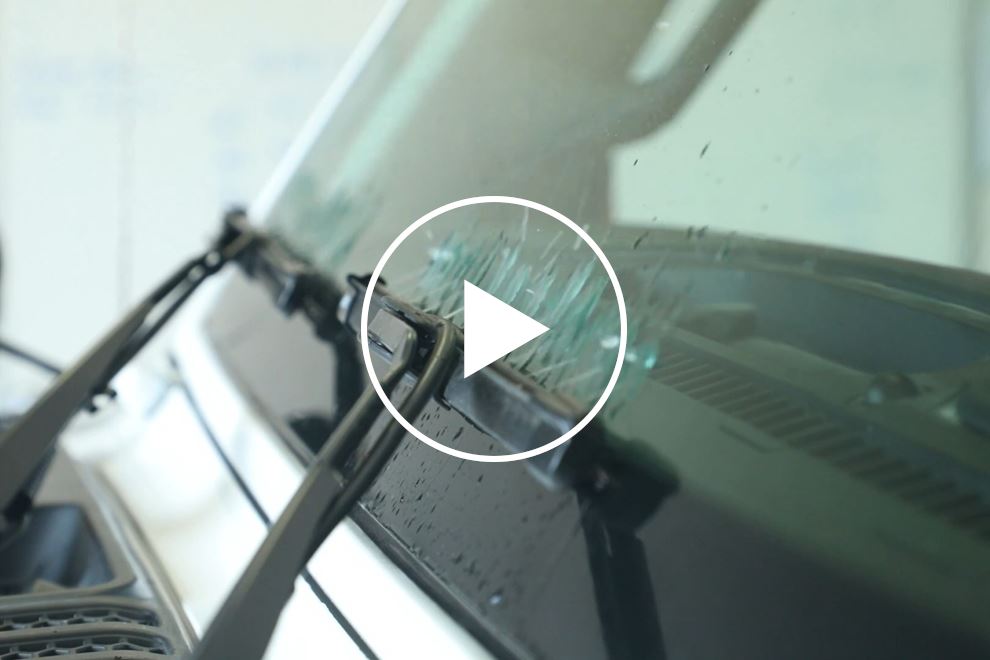 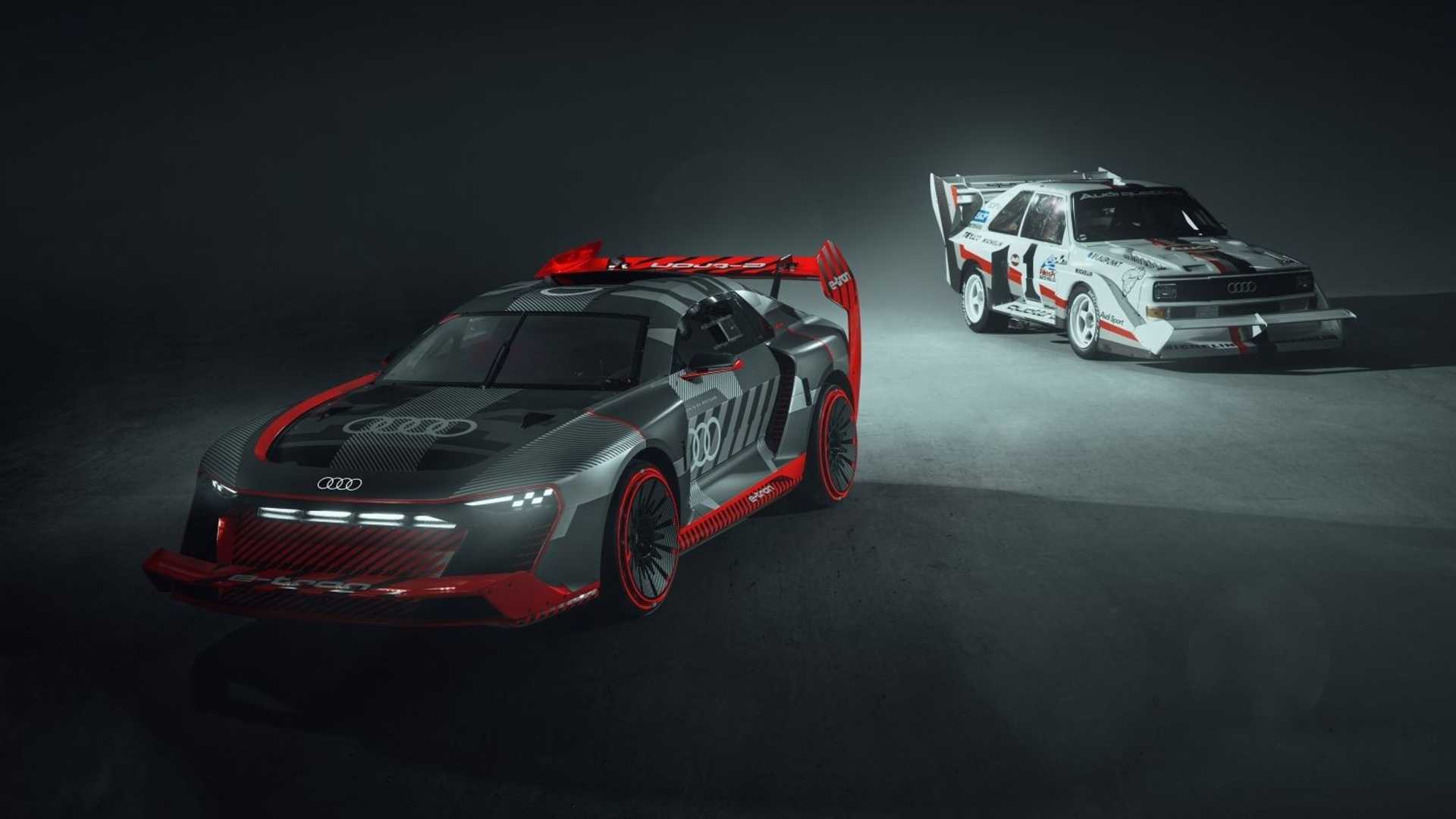