It appears more trouble is brewing at online automotive retailer Carvana. The company’s sales license was suspended in Illinois over numerous complaints regarding vehicle titles and registrations. The length of the suspension is unknown, but until the areas of concern are resolved, Carvana can’t do business in the state.

The primary concern is delays faced by buyers in receiving vehicle titles. The Illinois Secretary Of State’s office is investigating complaints regarding these delays, which in some cases have been up to six months according to the Chicago Sun-Times. Illinois law requires titles to be delivered within 20 days. It’s unclear how many complaints have been registered.

The Illinois Secretary of State is also investigating Carvana allegedly issuing out-of-state temporary vehicle registrations to buyers whose in-state registrations expired. Temporary registrations are valid for 90 days, and some Carvana customers have apparently been ticketed for expired registrations. That adds a bit more salt to the wound since the customers can’t register the vehicles they purchased without a title, the issue people are complaining about in the first place. The state will reportedly work with Carvana to get those fines reimbursed.

As for Carvana’s side of the story, Motor1.com contacted the company for additional information but a response wasn’t received prior to publication. According to Reuters, a Carvana spokesperson allegedly said the company was working to resolve the matter, but disagreed with the state’s characterization of both the facts and the law regarding the situation. Sales that were in process when Carvana’s license was suspended will still take place, but nothing more will happen until a resolution is found. With 13 million people living in Illinois, it’s not exactly a small market.

This comes during a period in Carvana’s history that some might call volitale. The company reported a net loss of $506 million through the first quarter of 2022, despite selling 14 percent more cars versus the same period in 2021. Lower profit-per-car and disruptions in Carvana’s reconditioning and logistics network were mentioned as primary factors in the net loss. Then on May 10, Carvana snapped a few proverbial necks by simultaneously announcing a massive layoff of 2,500 workers – 12 percent of its workforce – and a $2.2 billion purchase of ADESA US, an auto auction company. 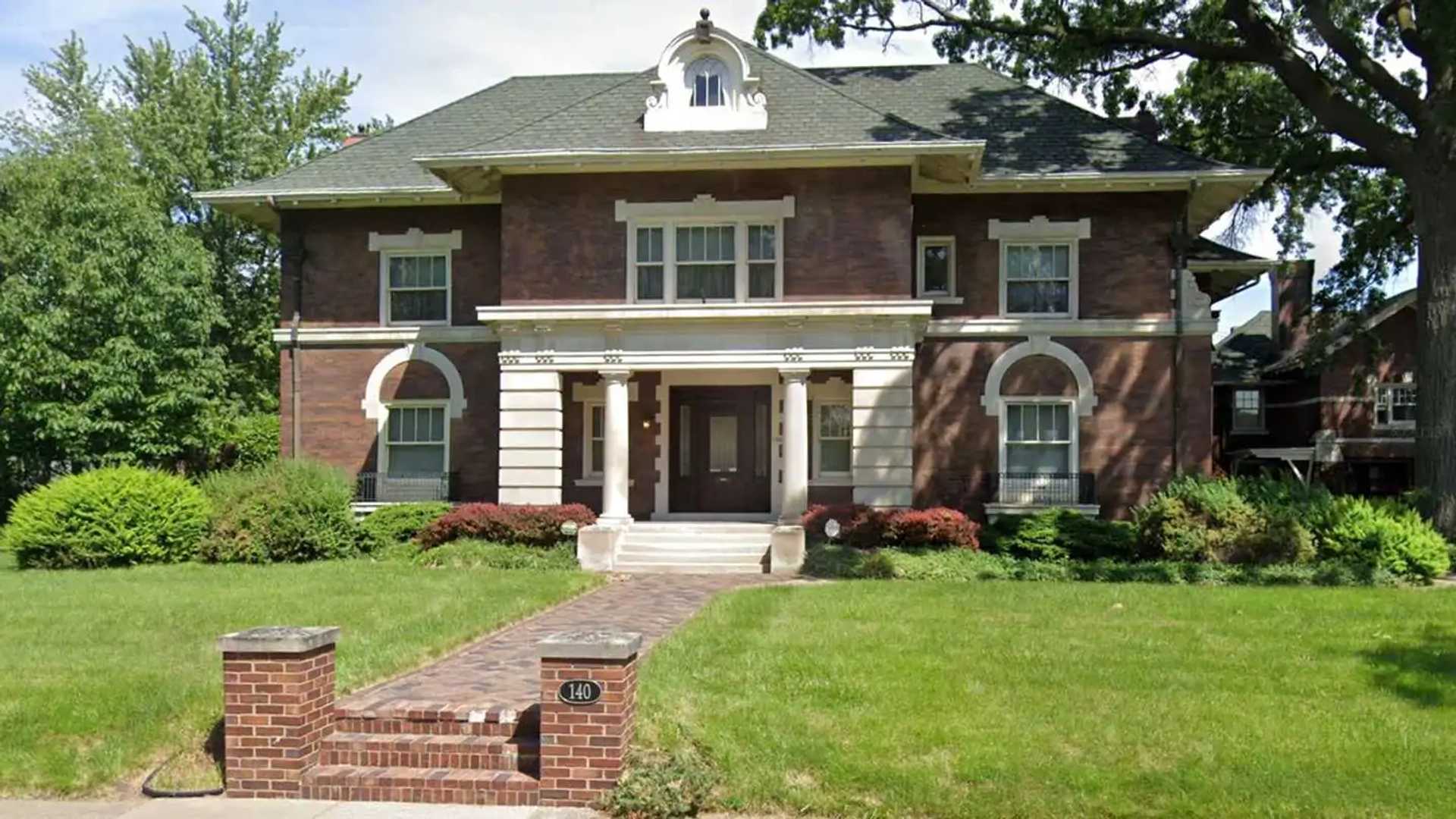 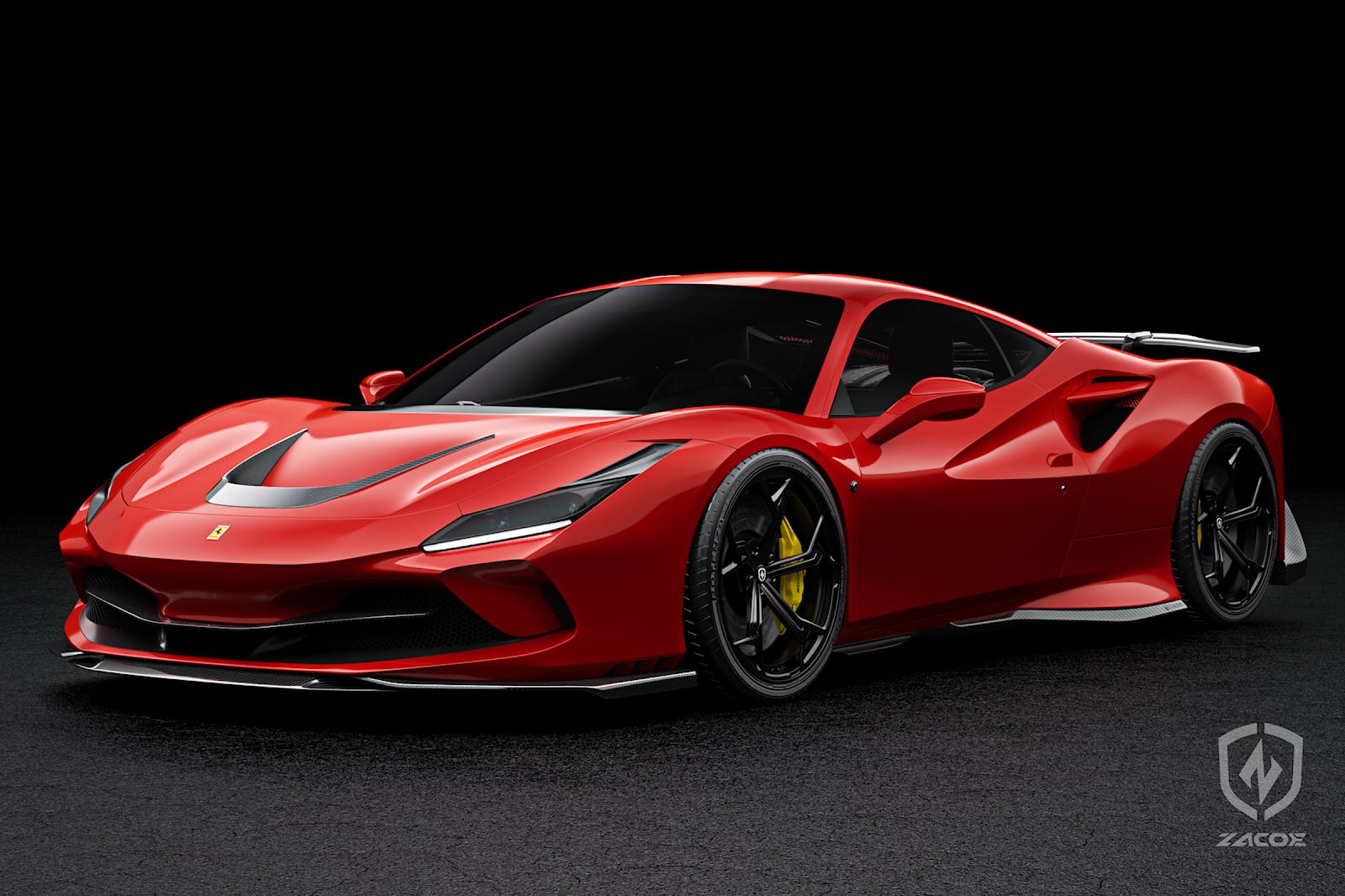