An Illinois regulatory official said Tuesday the state has agreed to settle a long-running regulatory dispute with Carvana Co.

Per the settlement agreement, Carvana can continue to operate in the state, Illinois Secretary of State Alexi Giannoulias said in a Tuesday video announcement. The retailer admitted to violating Illinois law and agreed to abide by new restrictions, according to a news release from his office.

The settlement allows the Illinois Secretary of State to suspend and revoke Carvana’s dealer license again if it fails to comply with either the agreement or state laws, according to the agency.

“The admission by Carvana demonstrates what we knew all along: that Carvana was violating the law in a manner that was harmful to Illinois consumers,” Giannoulias said in a news release. “Under my administration, I will do everything to ensure that proper safeguards are in place that protect Illinois consumers regardless of how they purchase a vehicle.”

Carvana, in a separate news release, said it will continue selling to Illinois residents via its website and through its vending-machine-like location in Oak Brook, Ill., a suburb of Chicago.

“For the past eight years, we have been an economic engine in the state by providing Illinoisans with an unmatched e-commerce experience … and today’s agreement with the Secretary of State allows us to move forward in our journey to becoming the largest automotive retailer,” said Alan Hoffman, Carvana’s head of corporate affairs, in the news release. “We look forward to working with Secretary Giannoulias to ensure customers continue having access to the best car buying and selling experience possible.”

Illinois stayed its initial May 10 suspension order on May 26. It re-suspended Carvana’s license on July 18. Carvana then filed for a temporary restraining order against the agency, which was granted in late July by a judge in Illinois’ DuPage County.

Prior to the settlement agreement announced Tuesday, Carvana was allowed to sell vehicles, though with some restriction. It was required to register titles through Illinois remitters, which are third-party companies licensed in the state to process title transactions. 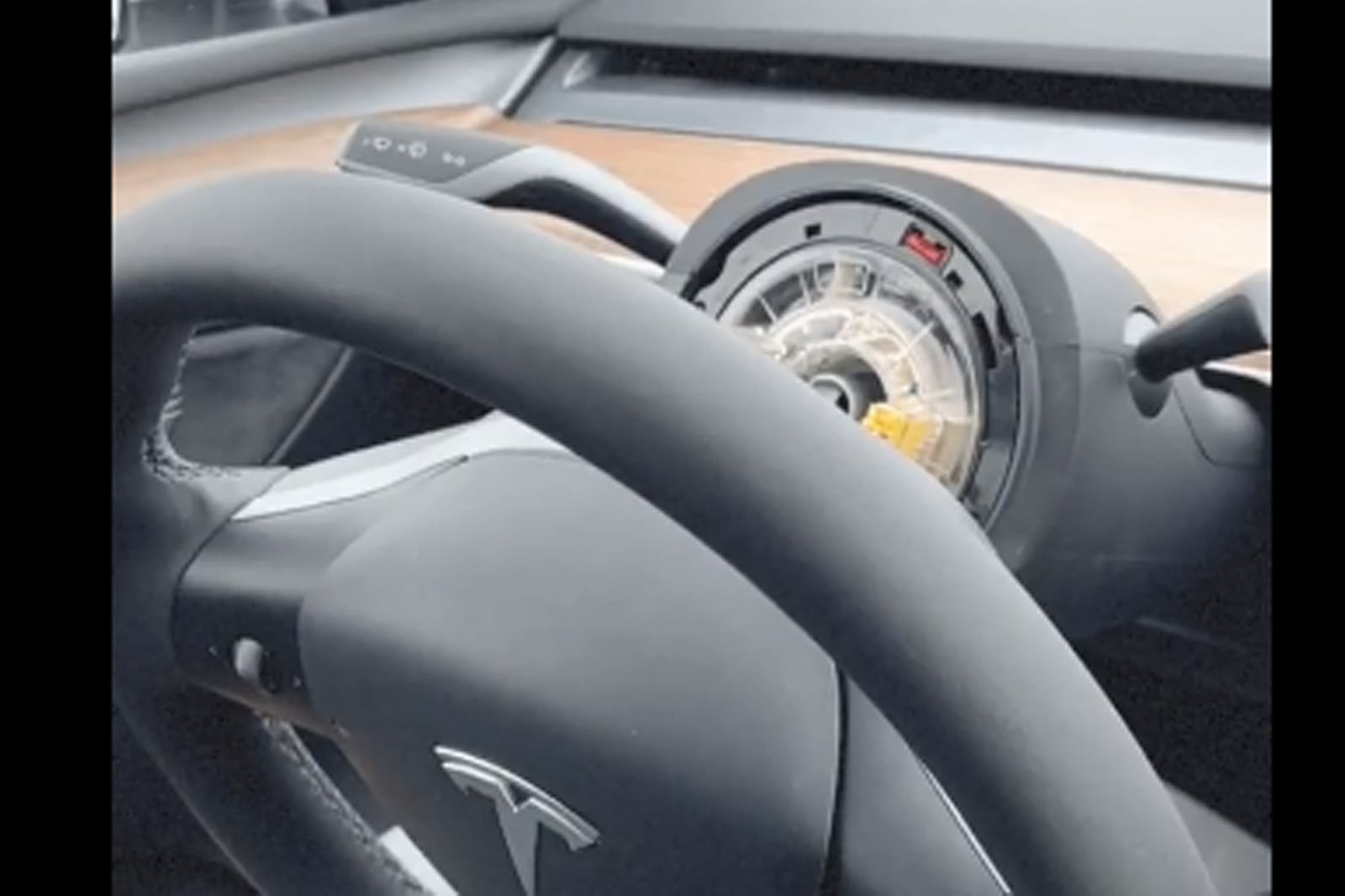 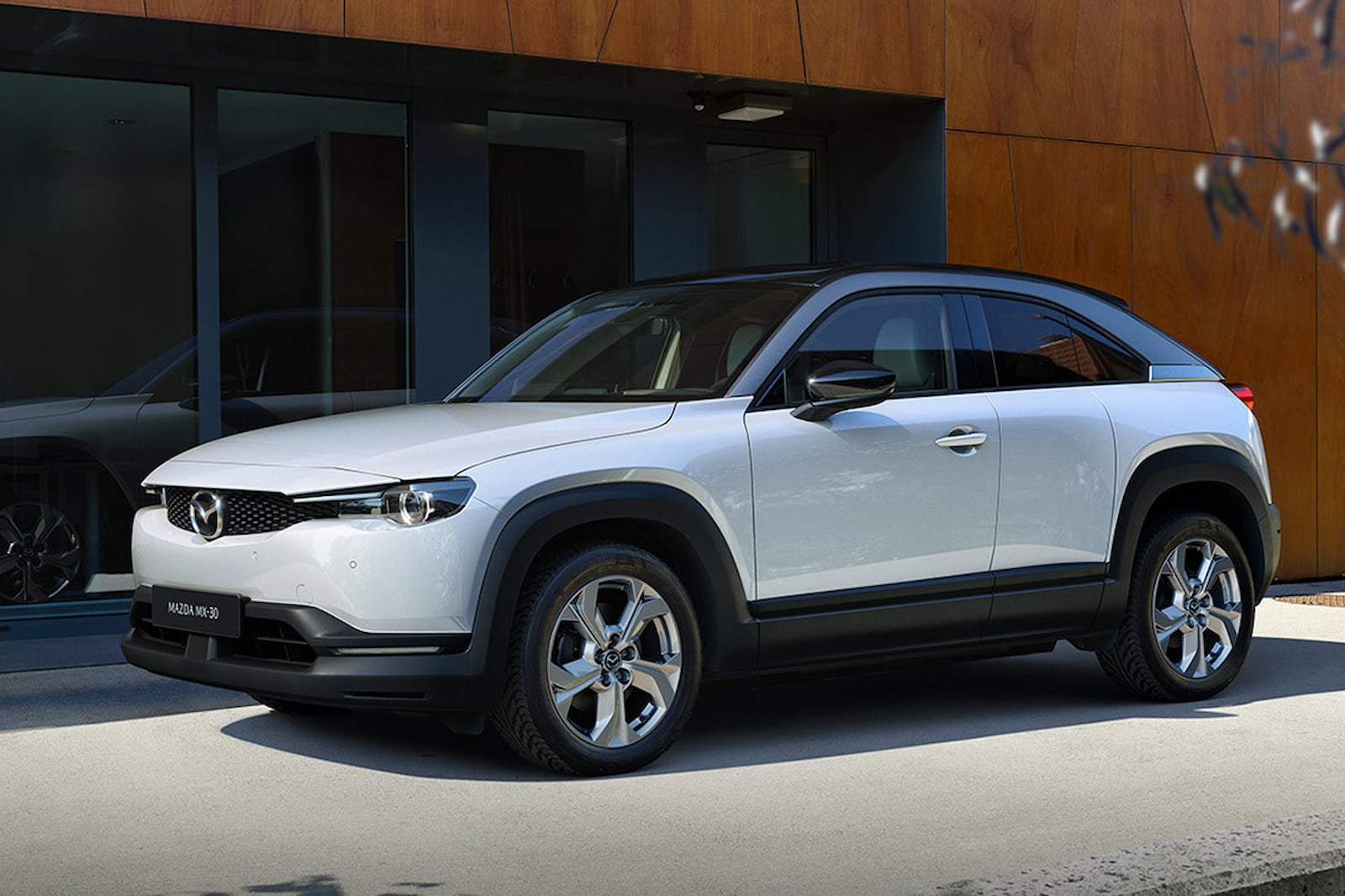