Patents for wireless communications technology filed by the top 20 carmakers have jumped to a record high of 991 in the past year, according to research by intellectual property law firm Mathys & Squire.

The figure is up from 945 in the previous year and triple the 323 patents five years ago.

Wireless communications technology is expected to be a key component of driverless cars, allowing autonomous vehicles to communicate with other vehicles and objects, therefore avoiding collisions with those objects.

Mathys & Squire said the automotive industry had begun to generate its own wireless communication patents in order to avoid possible clashes with the telecoms industry. The telecoms sector is seen as being more litigious than the automotive sector in the protection of its intellectual property.

One example of where the sectors have already clashed is the high-profile dispute between Nokia and Daimler over wireless technology. Nokia had claimed Daimler should pay licensing fees for use of its navigation technology. Daimler had claimed the supplier of the part which used the technology should pay the licence fee, potentially decreasing the total level of fees paid to Nokia. The case was settled with Daimler paying Nokia an undisclosed amount.

Andrew White, partner at Mathys & Squire said the automotive industry was used to a culture where it could fit parts from suppliers into its vehicles without worrying about being sued by other automakers. The sudden dependence of automakers on wireless technology in their autonomous vehicles, which might be owned by telecoms companies, moved them into a much more unfamiliar legal landscape.

“The automotive industry knows access to wireless communications technology is vital to its future. They fear that telecoms companies might frustrate their access to this technology.

“They’ve decided the best way to have access to this technology is to develop and own their own IP in this area – hence the increase in these patents filed by carmakers.

“Owning wireless communications patents is a win-win for the automotive industry. It gives them valuable IP in a growing field and reduces the risk of legal battles with telecoms firms.”

White added carmakers are increasingly subscribing to driverless vehicle patent pools to avoid IP conflicts. Patent pools enable companies to group together to allow access to a given list of patents which the members have agreed to share.

“The next best option to owning your own IP is to belong to a patent pool which gives relatively risk free access to a range of patented technologies in a given field.” 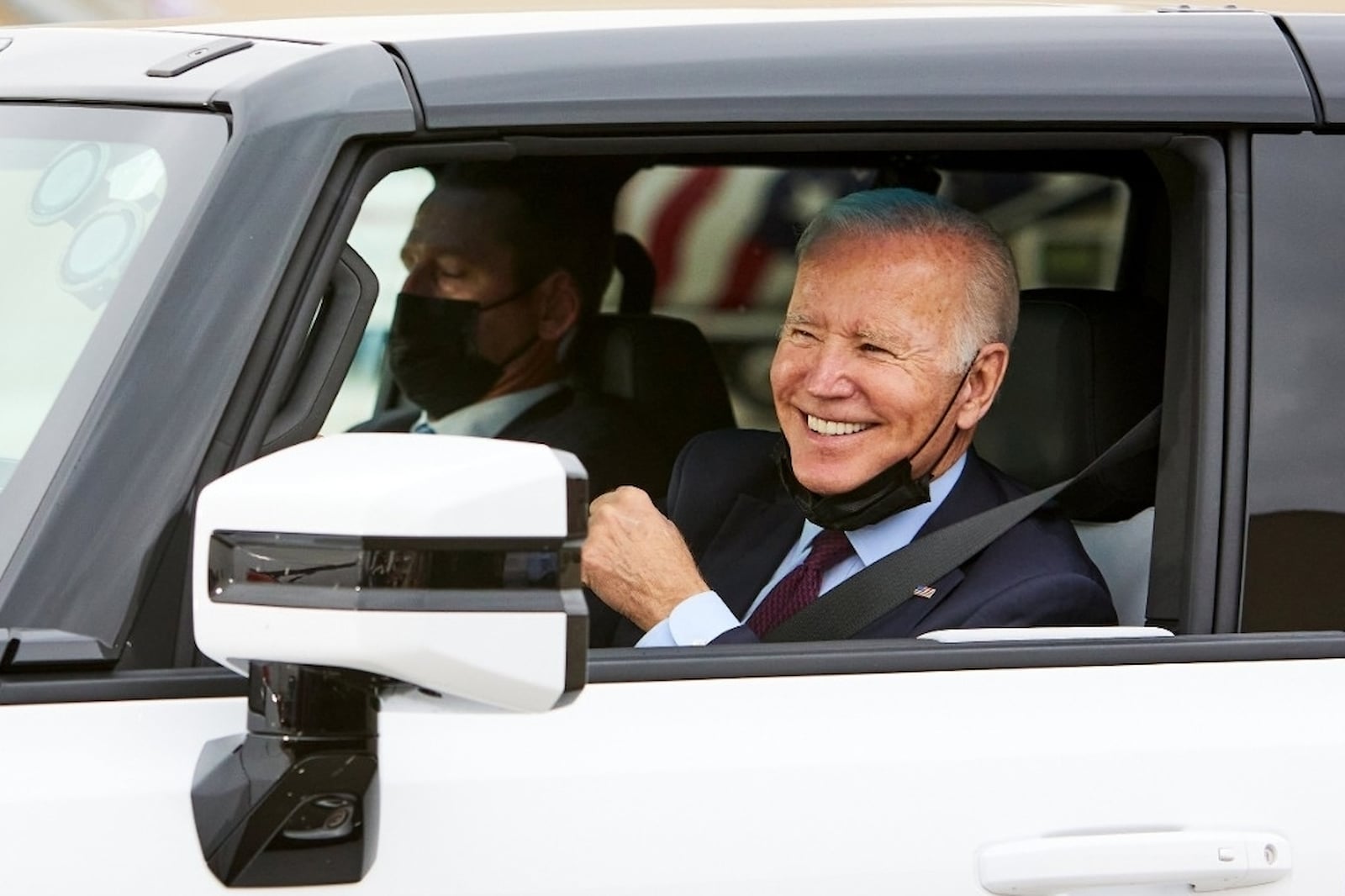