Auto supplier BorgWarner Inc. will spin off its fuel systems and aftermarket segments into a separate, publicly-traded company.

After the spin-off, the legacy BorgWarner would consist of two units, its electric propulsion and drivetrain division and air management segments. It’s unclear whether the legacy unit or the new unit will move from its Auburn Hills, Mich., headquarters. The combined company employs roughly 49,000 in 22 countries.

The tax-free spin off is intended to be completed in late 2023, the company said Tuesday. Following the completion, current BorgWarner shareholders would own shares in both companies.

The move is designed to untether the company’s legacy internal combustion engine units from the growing electric vehicle segment as automakers continue to double down on an EV future.

“The BorgWarner board believes a strategic spin-off of our fuel systems and aftermarket segments would be the best path forward to further the transformation of our company,” Alex Michas, non-executive chairman of the BorgWarner board, said in a statement. “The intended separation supports optimizing our combustion portfolio and advancing our electrification journey while (the spin off) would be able to pursue growth opportunities in alternative fuels, such as hydrogen, and in aftermarket. Ultimately, we expect the intended separation to maximize shareholder value by having two focused and strong companies, each pursuing their respective strategies.”

BorgWarner has been an expansion mode in 2022. In February, it completed a nearly $800 million deal to acquire German lithium ion battery maker Akasol.

In October, CEO Frédéric Lissalde told investors during the supplier’s third-quarter earnings call it is looking at expanding its U.S. footprint. 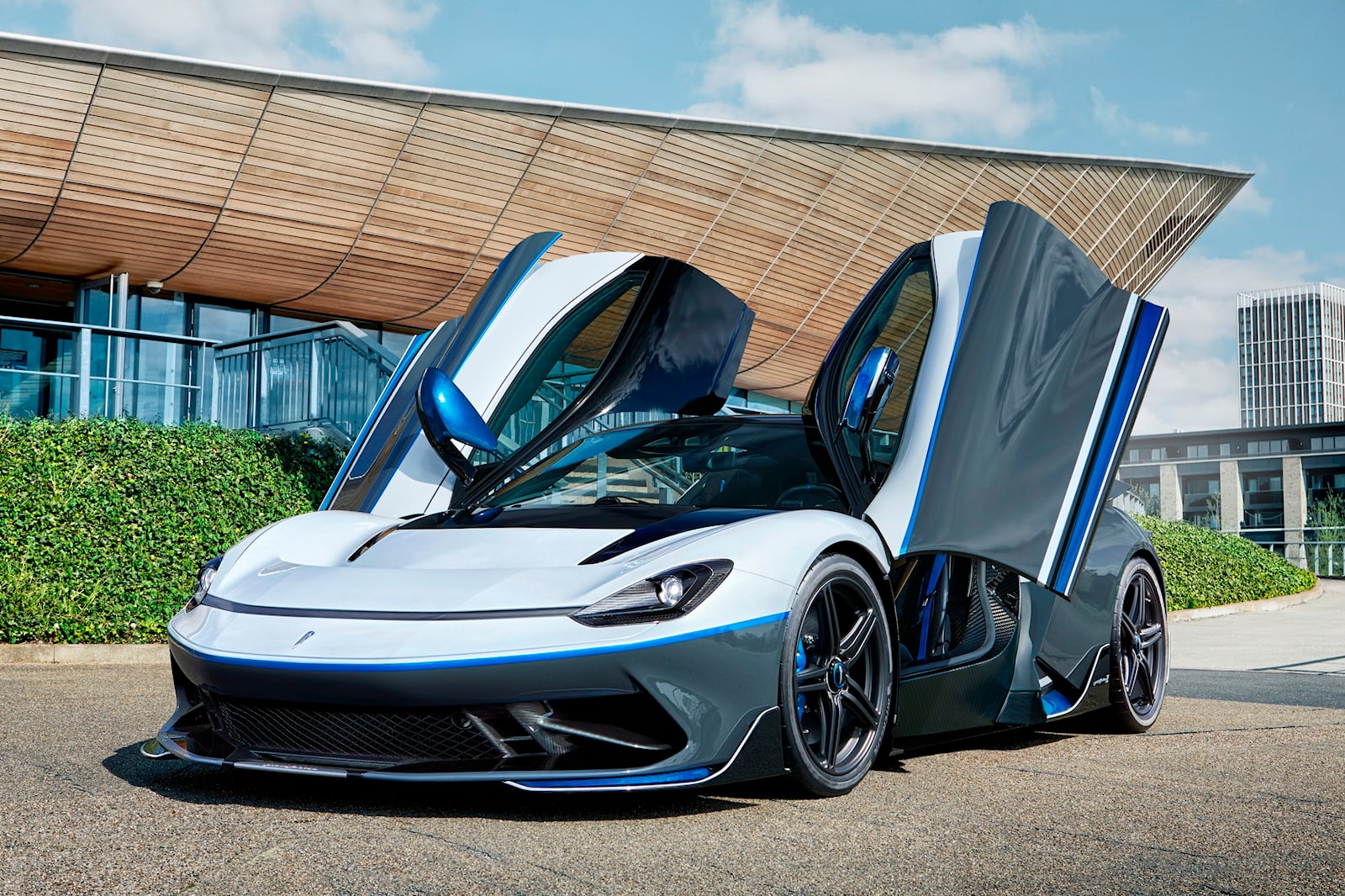 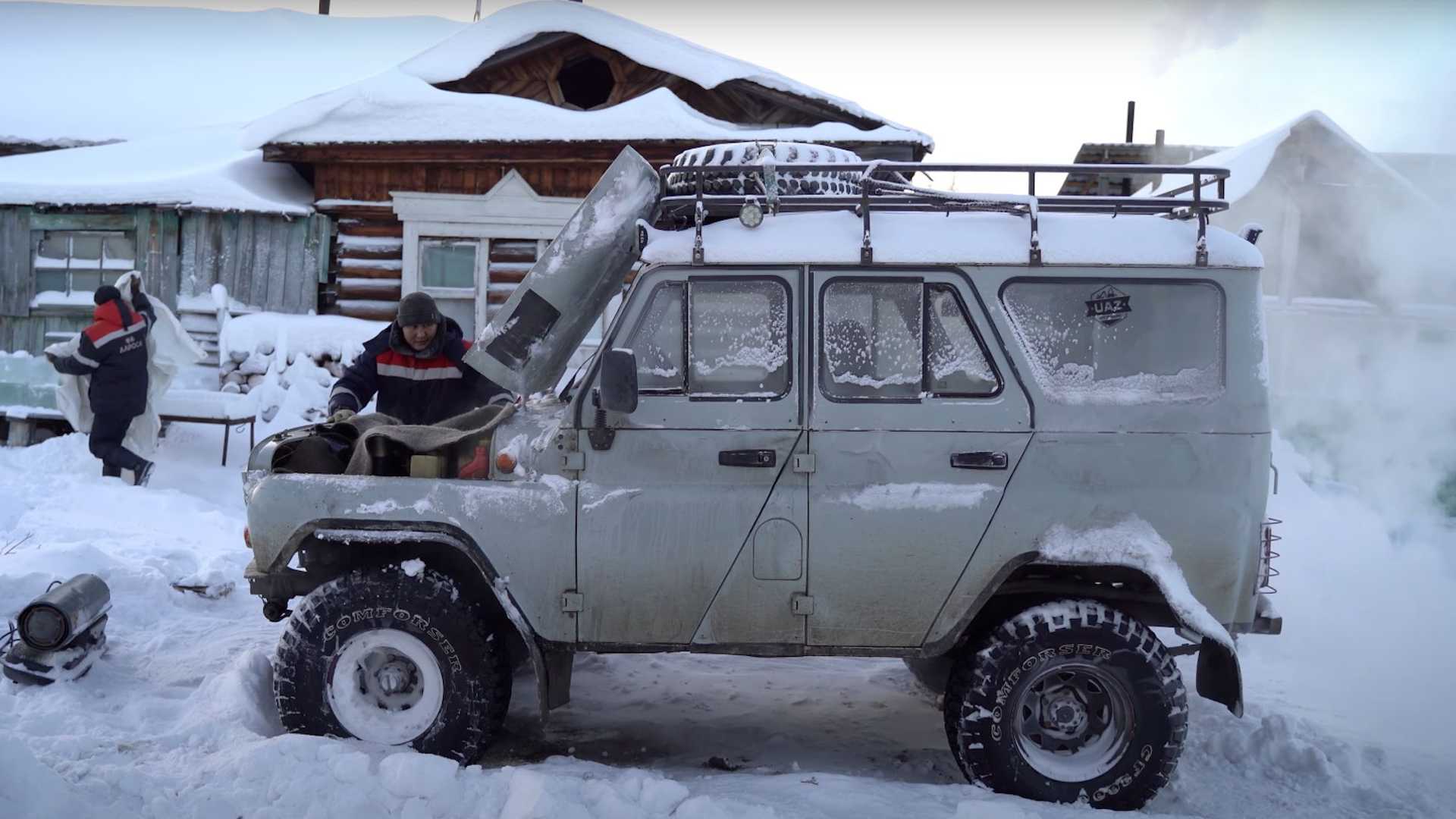 How Do People In Coldest Inhabited Places On Earth Own, Drive Cars?