The new car market continues to struggle to deliver enough vehicles and meet the demand from customers. This, combined with several other factors, keeps driving the prices up and we are constantly seeing price increases from virtually all brands. BMW is one of the marques that haven’t missed a chance to change the sticker prices of most of its products in the United States and it looks like there’s another price hike coming soon.

A post on the Bimmerpost forums shines more light on BMW’s pricing for the 2023 model year. Virtually all base prices are up and will become effective with vehicles produced starting from January 1. The German automaker says “the current economic and political volatility coupled with the continued supply shortage” are to blame for the price increase. All the changes will be reflected in all subsequent pricing systems once the January allocation is available.

Also important to note is that not all price increases will become effective from January 1. The changes in the pricing of the i4 and 7 Series will be reflected in the ordering guides from March 1. Soon, all new prices will be released on BMW’s official sites and online configurators in the United States. Take a look at the images above for full information about BMW’s 2023 pricing. Alternatively, you can follow this link.

The truth, however, is that BMW isn’t alone in increasing the prices of its new vehicles. Many automakers, including Subaru, Audi, and Lexus, released revised prices for their portfolios for the 2023 model year and we believe more of the same is coming from other companies. Ex-Ford executive appointed to BorgWarner board 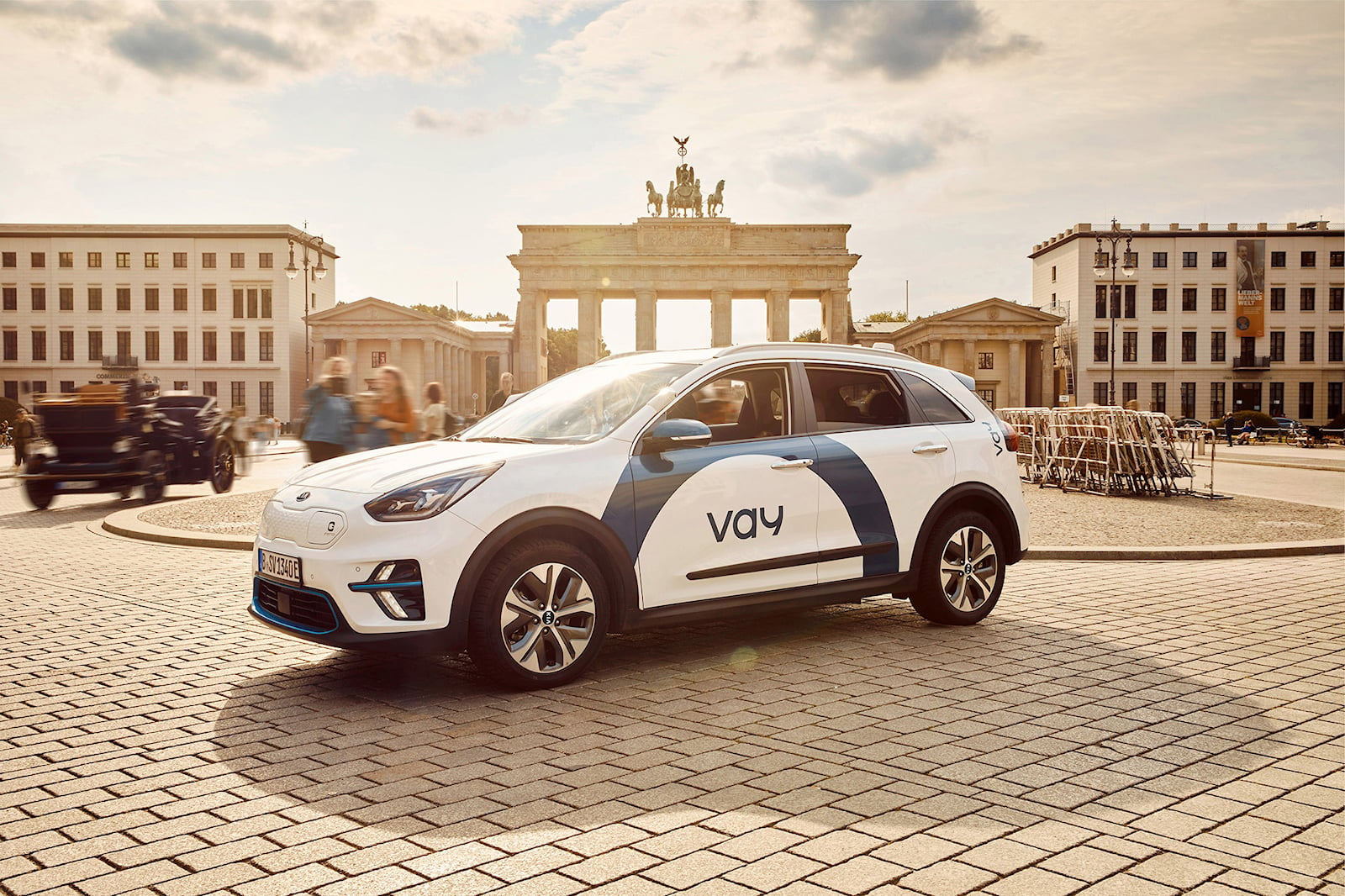