BMW has begun producing the iX5 Hydrogen crossover. The automaker is building the new model at its Munich Research and Innovation Center, with the cars slated to become a technology demonstrators in select markets starting next spring.

Around 900 people work at the company’s research center, with employees working on up to six vehicle projects simultaneously. This is where BMW builds every model for the first time, ensuring the product and the manufacturing process are ready for full production.

“Hydrogen is a versatile energy source that has a key role to play as we progress towards climate neutrality,” said Frank Weber, a member of the board of management at BMW responsible for development. The company will use its iX5 Hydrogen test fleet to learn more about the technology as the company believes a mix of battery-electric and fuel-cell electric vehicles is needed. Weber noted that FCEVs don’t require the critical raw materials essential to battery production, such as cobalt, lithium, or nickel.

The iX5 begins its life in the company’s Spartanburg factory in the US. In Germany, the crossover receives a new floor designed to accommodate two hydrogen tanks that are located in the central tunnel and under the rear seat. BMW installs the 12- and 400-volt electric systems, the high-performance battery, the fuel cells, and the electric motor during the assembly stage.

Once assembled and painted, BMW puts the crossover under “a comprehensive operational check” at its Aschheim test center. However, the iX5 already completed an intensive testing program leading up to its production.

BMW isn’t alone in its hydrogen endeavors. Honda announced this week that it will launch a hydrogen fuel cell plug-in EV in 2024. It’ll be based on the popular CR-V crossover that received a significant redesign for the 2023 model year. Like BMW, Honda is taking special care with the model’s low-volume production, building it in its Performance Manufacturing Center in Ohio, where it makes race cars, the Acura NSX, and Acura’s PMC Edition models.

If we know anything about the future, it’s that it is not set in stone. Automakers face new uncertainties with electric vehicles, and the lack of a robust charging infrastructure does not help. However, hydrogen faces similar limitations, but that hasn’t stopped BMW, Hyundai, and others from continuing to explore the technology’s viability. 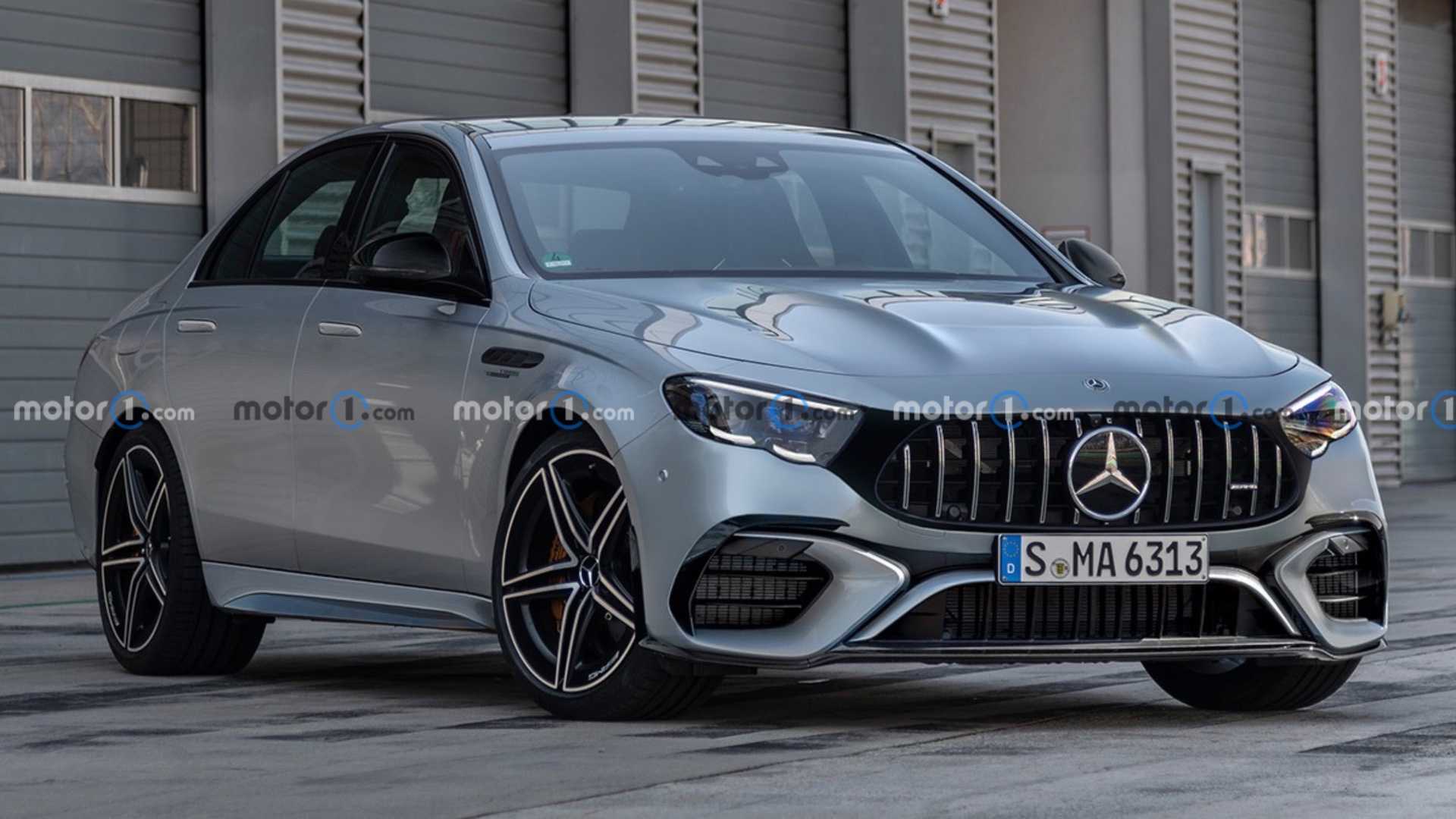