Ask anyone in the United States about diesel engines and they’ll tell you it’s only for trucks, lorries, and ferries. The compression ignition mill is largely popular in Europe, however, and there are tuning companies working on performance upgrade kits for diesels. Some take the matter to extreme levels and build drag monsters like the BMW 1 Series you see in the gallery below. It’s now officially the fastest diesel-powered BMW in history.

We say it’s official because the information about this new record-holder came to us directly from BMW, more precisely – from the brand’s Romanian division. A press release tells us the car is owned by Dragos Stacescu, who claimed a few records during the final round of Romania’s drag championship.

In the announcement, BMW proudly says the car uses many original BMW components and is actually based on a humble 118d from the E81 generation. The hardware of the donor car was replaced by an all-wheel drive from a 330d xDrive from the E90 generation, an inline-six cylinder diesel engine from an E90 335d, and an eight-speed automatic from a BMW X6. The creator of the vehicle estimates that approximately 75 percent of the transmission and engine components are BMW OEM parts.

As a result of several significant modifications, the 3.0-liter diesel now generates 1,020 horsepower (761 kilowatts) and 1,217 pound-feet (1,650 Newton-meters). This represents a 300-percent increase in power and a 200-percent increase in torque compared to the stock engine, still using many factory components.

“Dragoş established a remarkable performance that will remain in history. We are proud that the project of a Romanian has established an absolute world record for BMW. Such moments are very rare and we are honored”, Alex Şeremet, Corporate Communication Manager at BMW Romania, said. 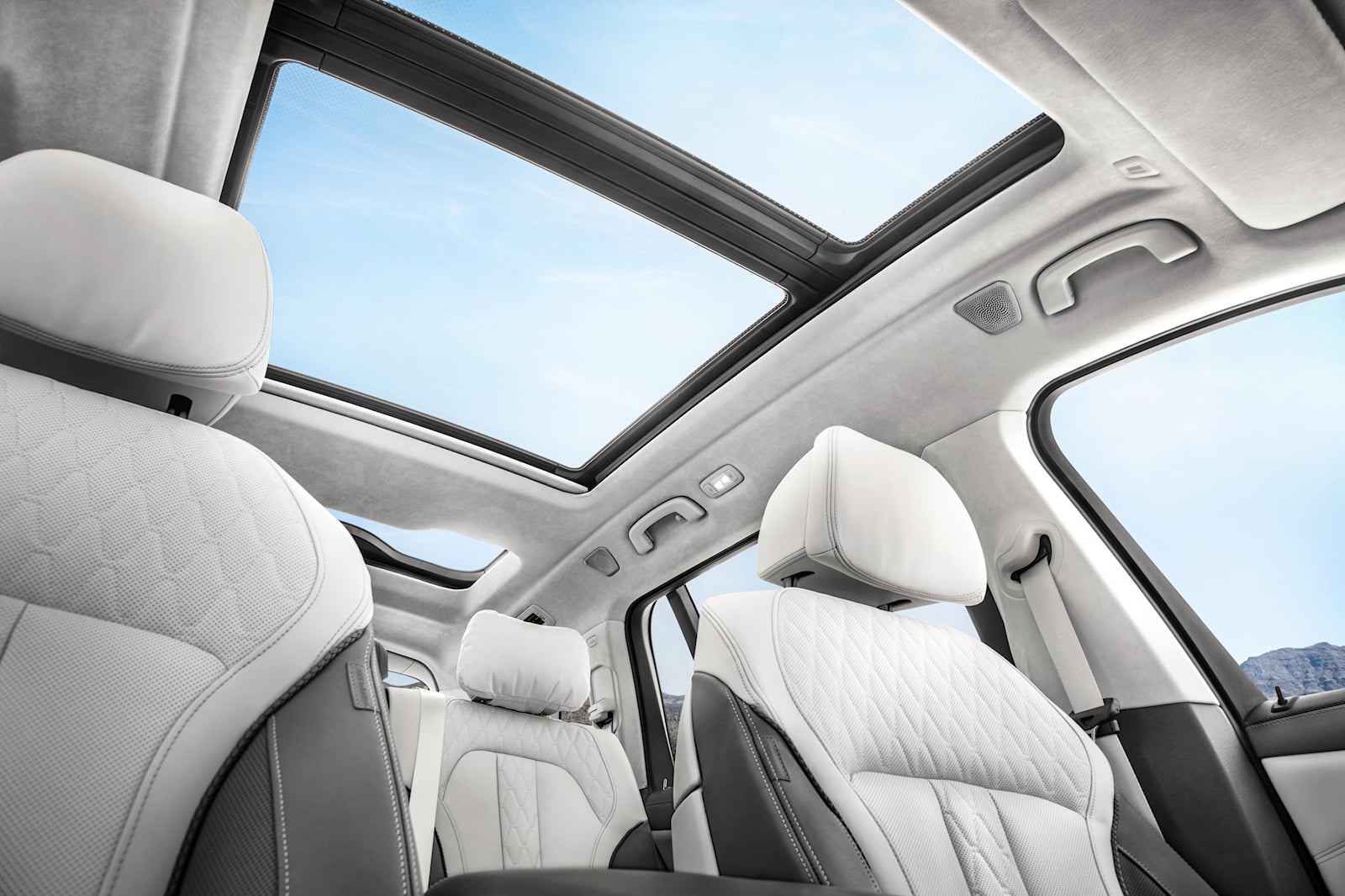 BMW’s New Solar Panels Can Charge A Car Via The Sunroof, Windscreens, And Windows