Supply constraints and the semiconductor shortage will fester in the auto industry through 2024, consulting firm AlixPartners said at its annual Global Automotive Outlook briefing.

“We see pent-up demand driving sales through it, but it’s a very important distinction from the many that are saying it’s getting better and it’s going to be gone,” Mark Wakefield, co-leader of the automotive and industrial practice at AlixPartners, said during the briefing Wednesday. “We’d say it’s getting better, but it’s not going to be gone for the next two years.”

A report presented at the briefing predicted that global vehicle sales would fall to 79 million in 2022 from 80 million last year but would rise to 87 million in 2023.

The report also said the automotive industry has made advances in electrification. According to the briefing, the industry has committed $526 billion through 2026 for the transition from gasoline-powered vehicles to electric vehicles.

The firm said raw materials for EVs were $8,255 per vehicle, nearly twice the cost of raw materials for internal combustion vehicles because of the increased cost of cobalt, nickel and lithium. Elmar Kades, also co-leader of the automotive and industrial practice, said during the briefing that the transition to EVs is projected to cost automakers and suppliers a total of $70 billion by 2030. The report said, however, that 40 to 60 percent of these costs could be prevented if companies avoided bankruptcy and reduced continuity and tooling costs.

The report also said that the EV charging station business model isn’t currently viable and that more public charging stations are necessary. According to Kades, the U.S. needs to invest nearly $50 billion in charging infrastructure by 2030 to meet the demands of electrification.

“Families with houses have a high tendency to charge at home … but those who are not living in their houses have to charge externally,” Kades said. “U.S. public charging stations have to go up within the next eight, nine, 10 years by a factor of 18.”

The report said EV purchases could account for 33 percent of global automotive sales by 2028 and 54 percent by 2035, up from less than 8 percent of sales last year.

Reuters contributed to this report. 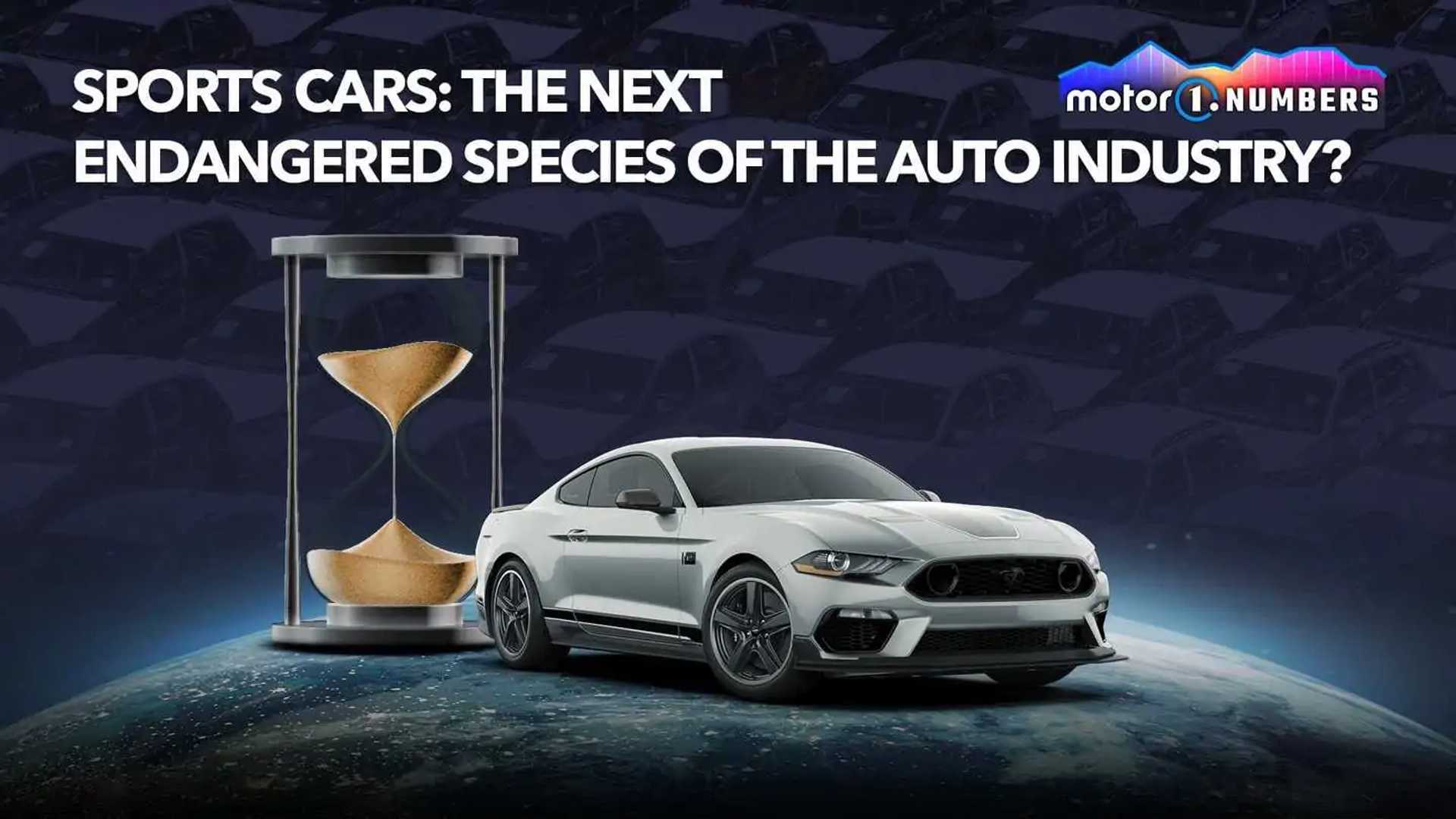 Are Sports Cars An Endangered Species In The Automotive World?