Adam Driver will play Enzo Ferrari in an upcoming biopic with the title Ferrari. Now, the first images of the Academy Award-nominated actor playing il Commendatore. The film is supposed to premiere in 2023.

According to Variety, Ferrari takes place in the summer of 1957 while his company struggles with the possibility of bankruptcy. Plus, he has a strained relationship with his wife. With this backdrop, the automaker competes in the Mille Miglia.

Enzo Ferrari was born in 1898, meaning he was 58 or 59 when this film’s story takes place. In comparison, Driver is currently 38. Judging by these photos, the actor is not wearing makeup or prosthetics so he appears older on screen. Driver also seems to weigh less than the real-world Enzo at this point in the exec’s life.

Join owners and enthusiasts discussing this topic at FerrariChat.com!

This is not the first time for Driver to portray an Italian business magnate. In 2021, He starred opposite Lady Gaga in House of Gucci about the famous fashion label.

There are impressive folks behind the camera, too. Michael Mann, best known for Heat and Collateral, is directing. Academy Award-winner Erik Messerschmidt is the director of photography. Editor Pietro Scalia has Oscars for his work on JFK and Black Hawk Down. The script is an adaptation of Brock Yates’ book Enzo Ferrari – The Man and the Machine.

There’s a big story to tell about the 1957 Mille Miglia. Alfonso de Portago had a fatal crash that resulted in the deaths and injuries of spectators. The incident was so bad that the Italian government banned motor racing on the country’s public roads. 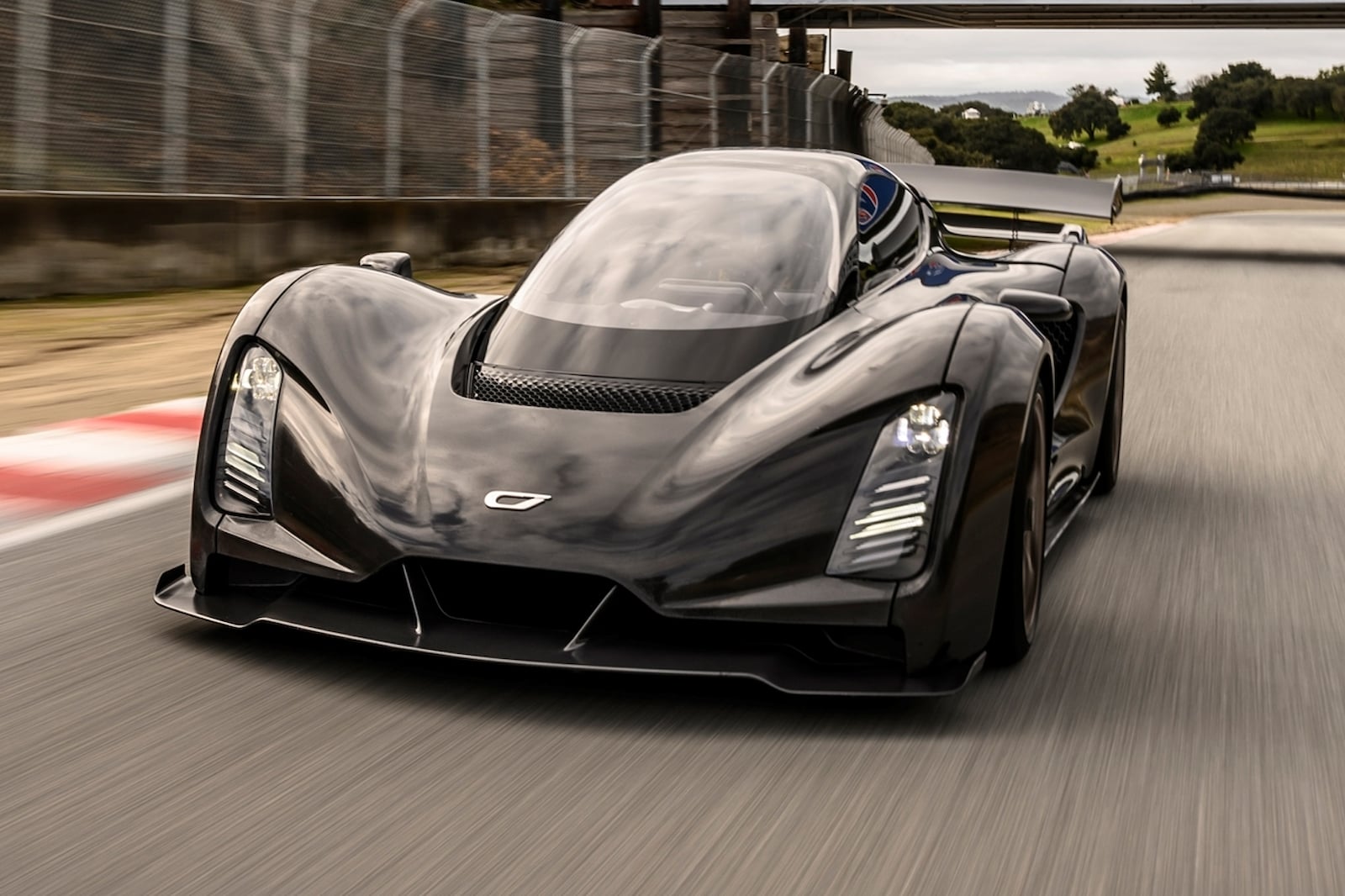 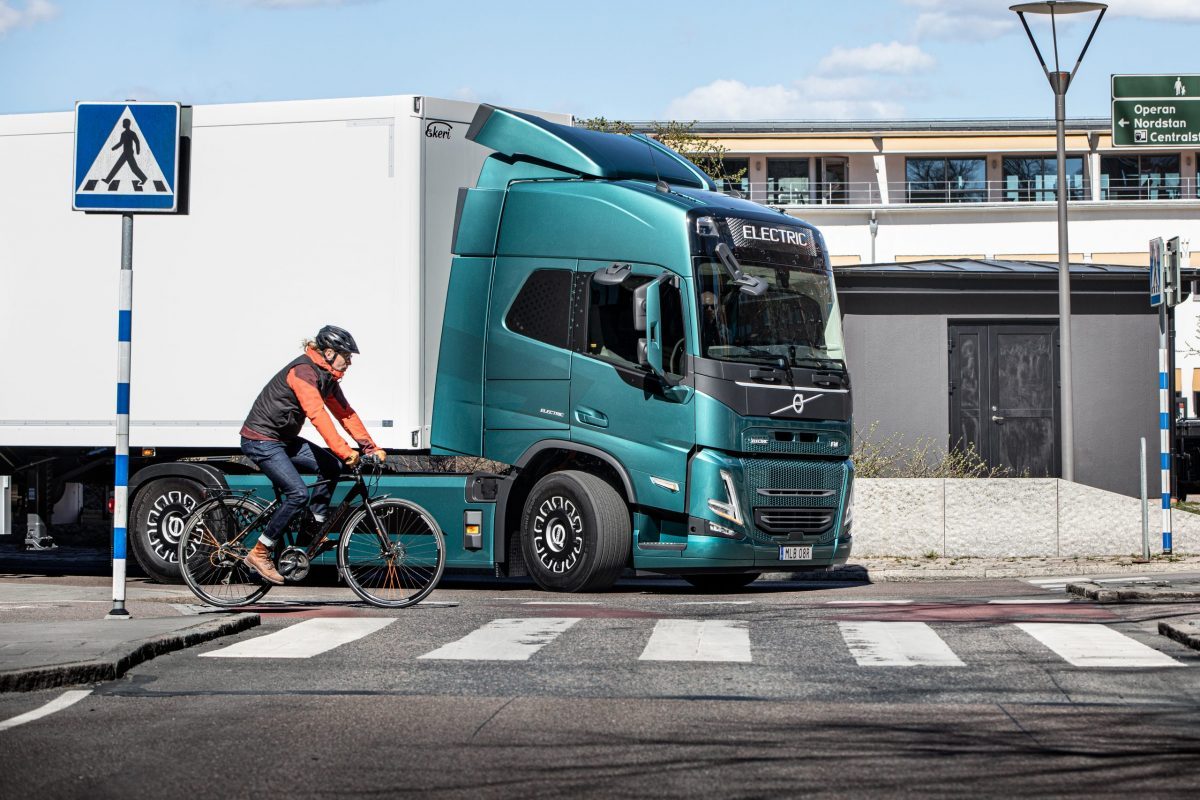 Volvo brings the office to its CV cockpits | Automotive World