In late July 2020, Mitsubishi announced it would wind down activities in Europe by not launching any new products. However, the company has changed its mind considering a new ASX will be released in early 2023 as a Renault-built equivalent of the Captur. It’s going to be joined later the same year by the reborn Colt, which will also be a reskinned Clio to be built by the company with the diamond logo.

Having been recently teased, the new Colt returns in a speculative rendering published by Kolesa to show how it could differ from its French connection. To keep costs low, it seems highly unlikely Mitsubishi will change some of the body panels such as the doors, hood, and roof. That said, Mitsu will attempt to give its supermini a fresh look by installing redesigned headlights and taillights along with its corporate grille and resculpted bumpers.

The Colt’s “hidden” rear door handle in the C-pillar was noticeable in the teaser image, representing a design trait shared with the mechanically related Nissan Micra. The latter is living on borrowed time as it will be replaced by an electric subcompact hatchback in 2025. It remains to be seen how successful Mitsubishi’s version is going to be taking into account that the Renault Clio name is far more popular in Europe.

The “Hybrid EV” badge on the door was visible in the teaser image, thus suggesting the 2023 Colt will be offered with an electrified powertrain. Specifically, it should borrow the hardware from the Clio E-Tech Hybrid. The small hatch pairs a 1.6-liter naturally aspirated engine with an electric motor for a decent total output of 140 hp. Of course, the car’s highlight is fuel efficiency to convince people that the diesel engine’s days are truly over.

Time will tell whether the ASX and Colt will help bolster Mitsubishi’s presence in Europe or these two products will be eclipsed by their Renault donor cars. It’s a shy effort to stick around on the Old Continent while leveraging on the alliance with Renault and Nissan. The trio has its work cut out for it by launching no fewer than 35 EVs by the end of the decade. 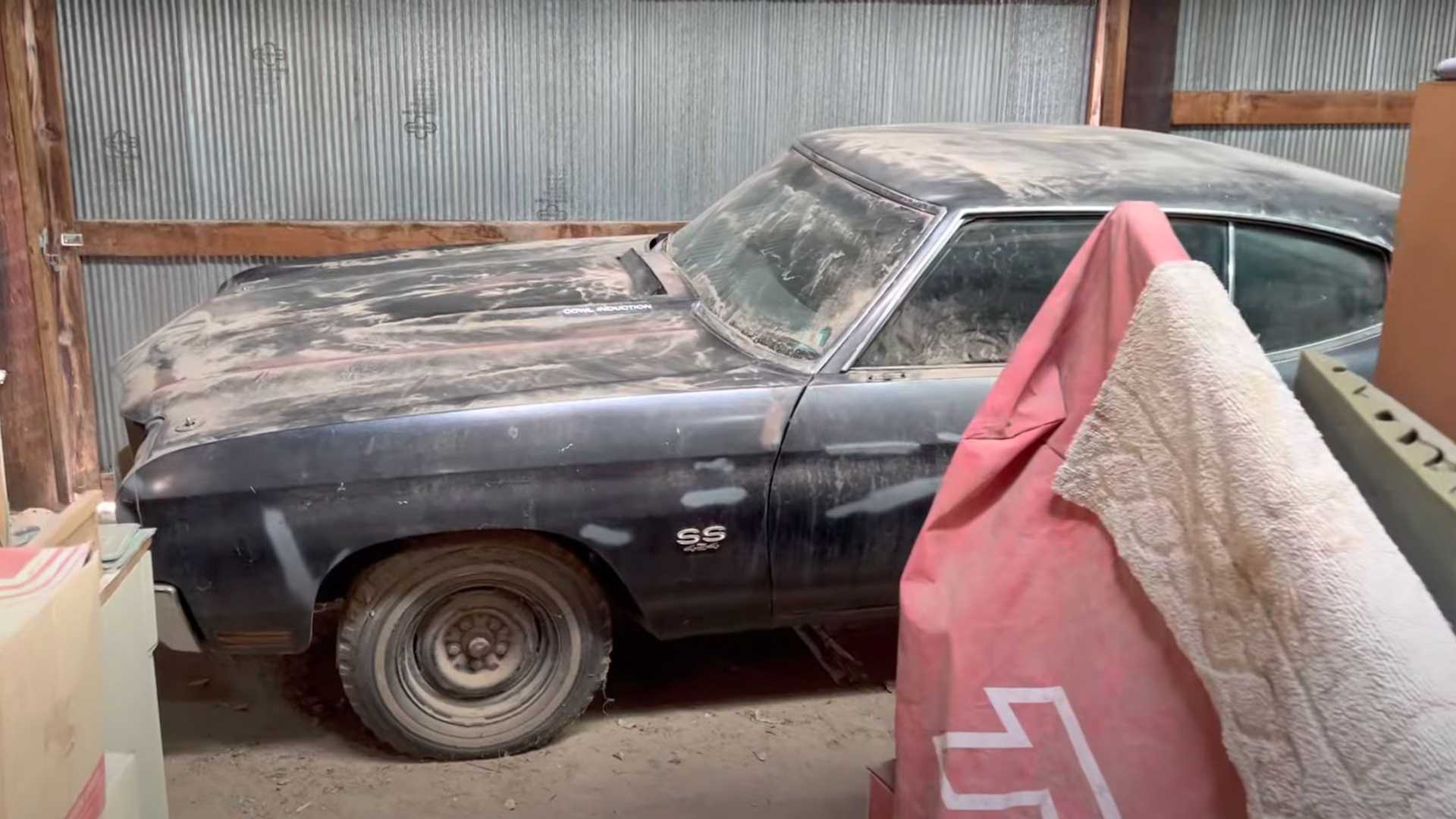