Honda Australia director Stephen Collins said a while back the next-generation Civic Type R would debut in June, but obviously, that didn’t happen. It seems we’ll have to wait some more for the hot hatchback since this latest teaser probably won’t be followed right away by the official reveal. Ahead of its hotly anticipated debut, the new CTR in prototype guise has landed in the United States.

Still camouflaged, the range-topping version of Honda’s compact car lapped the Mid-Ohio Sports Car Course with vehicle dynamics engineer Chad Gilsinger behind the wheel. The 2023 Civic Type R served as the lead vehicle at the start of Sunday’s Honda Indy 200. Technical specifications are still shrouded in mystery, but we’re being told the vehicle has been developed from the ground up and is an all-new model rather than an evolution of the old FK8.

Already crowned the fastest front-wheel-drive car around the challenging Suzuka circuit, the revamped CTR was seen last month being pushed hard around the Nürburgring. That hot lap around the Green Hell might’ve been done in an attempt to beat the 7 minutes and 40.1 seconds lap time of the current FWD production car record holder, the Renault Megane RS Trophy-R Nürburgring Pack.

Likely the last Honda performance car to do away with electrification, the 2023 Civic Type R is reportedly sticking to the tried-and-tested formula. A turbocharged 2.0-liter gasoline engine with over 300 horsepower is expected, perhaps with a bit more oomph than the 306 hp or 316 hp available in its predecessor depending on the region. The company did say a while back it’s going to be the “most powerful, best performing” version ever, one that’s bound to be offered exclusively with a six-speed manual transmission.

In the brief press release issued to mark the CTR’s debut in the United States, Honda says the hot hatch will go on sale locally before the end of the year. When it does, don’t be too surprised if it’ll hit the $40,000 mark considering the old one retailed for $38,910. If that’s out of reach, the sedan-only Si kicks off at $27,500 and it too comes with a three-pedal setup. 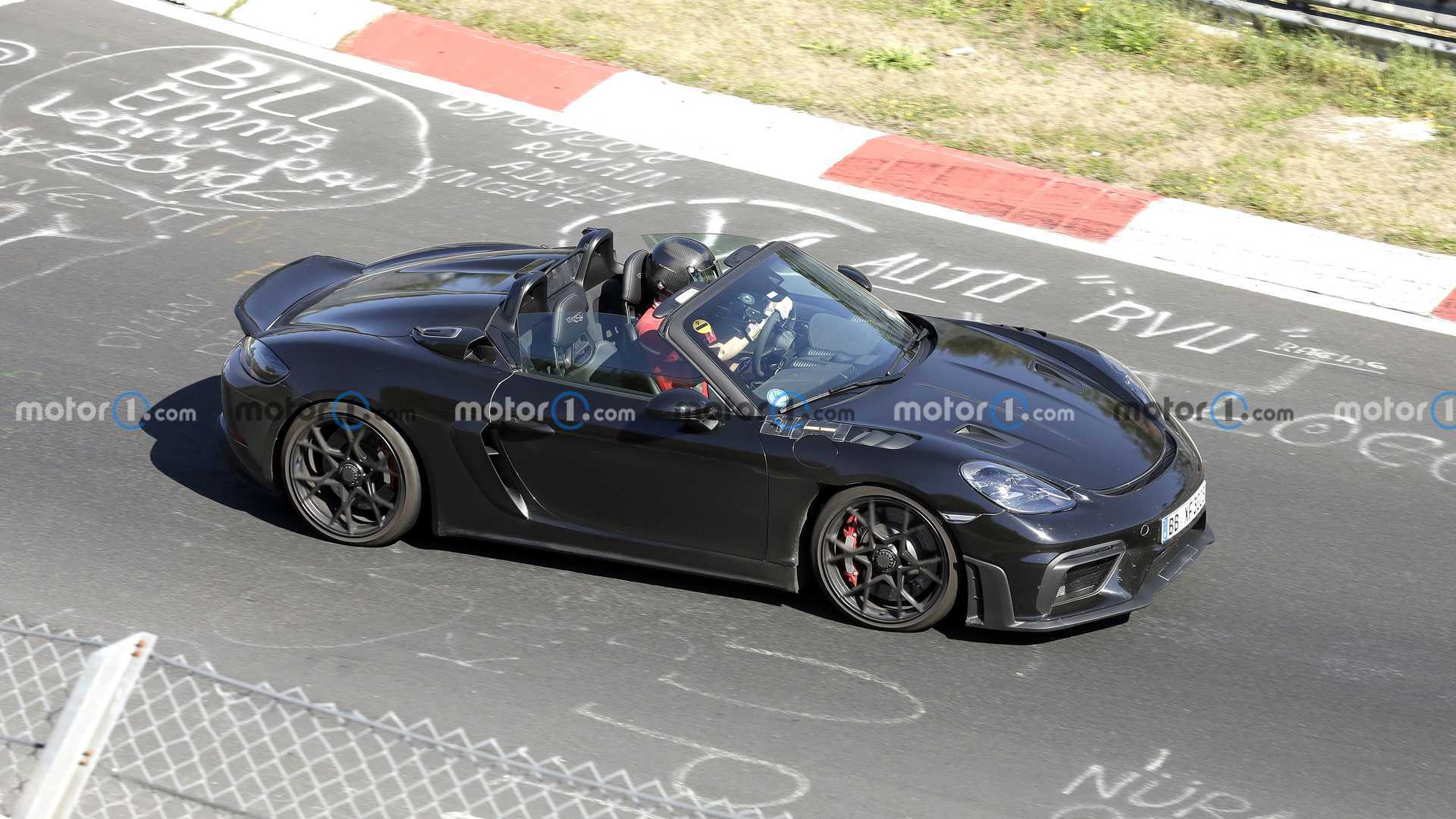