The shortlist of finalists vying for the 2023 Car of the Year award has been decided. The jury, which consists of over 60 members representing several European countries, has chosen seven cars out of a long list of 27 hopefuls. Interestingly, all of the finalists have some form of electrification involved – if not fully battery-electric.

There will be a final voting round happening at the start of January. That round will decide the winner of the 2023 Car of the Year award, which will be announced at a ceremony at the 100th Brussels Motorshow on January 13, 2023.

Here are the finalists for the 2023 Car of the Year:

The winner of the 2023 Car of the Year will follow a momentous win by Kia in 2022. The Kia EV6 was hailed as the 2022 Car of the Year, which was a first for the South Korean automaker. It garnered 279 points and 12 individual top votes after a close battle with the Renault Mégane E-Tech Electric. The Hyundai Ioniq 5, the EV6’s cousin from the same Korean auto group, ranked third.

The Car of the Year is an international award. The jurors consist of senior motoring journalists across Europe. The objective of the award is to find a single, decisive winner. There are no categories, sub-divisions, or class winners.

For 2022, the Car of the Year jury reached 61 members that represent 23 European countries. the representation for each country is proportionate to the size of the country’s car market and its importance in car manufacturing. France, Germany, Great Britain, Italy, and Spain each have six members. The other countries have fewer representatives. Hyundai teams with SK to make batteries for U.S.-built EVs 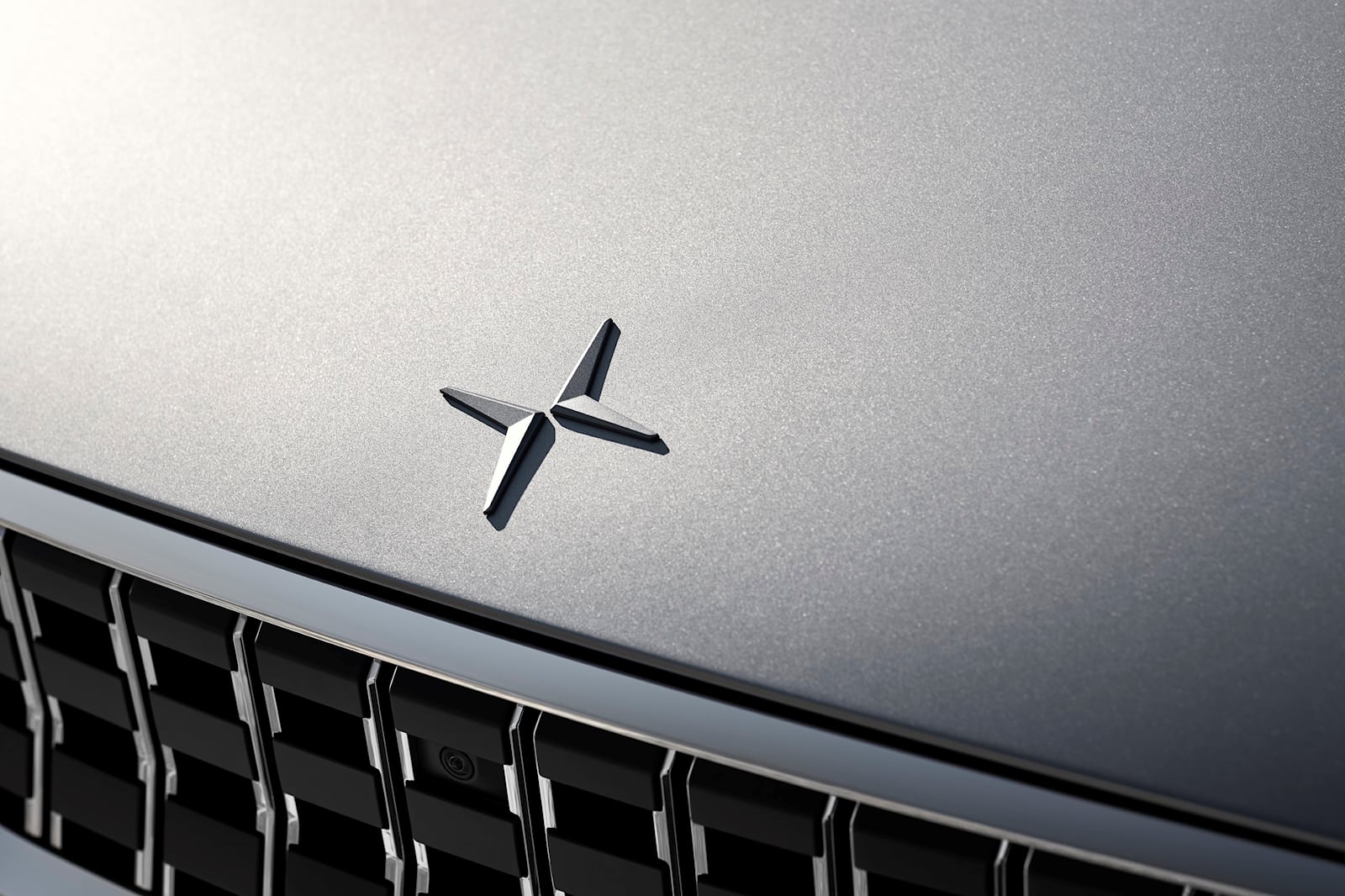